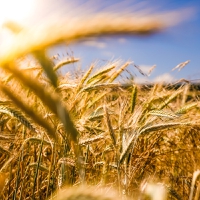 06 Aug 2021 --- Global food commodity prices fell in July for the second consecutive month, according to the FAO Food Price Index. The July drop reflects declines in the quotations for most cereals and vegetable oils as well as dairy products.

The FAO Cereal Price Index was 3.0 percent lower in July than in June, pushed down by a 6.0 percent month-on-month drop in international maize prices associated with better-than-earlier projected yields in Argentina and improved production prospects in the US, even as crop conditions in Brazil remained a concern.

“The Food and Agriculture Organization (FAO) Food Price Index averaged 123.0 points in July 2021, 1.2 percent lower than the previous month although still 31 percent higher than its level in the same period of 2020,” details the report.

Dairy and vegetable oil dip
The declines in July follow a similar trend observed in June, which marked the first drop in the Index following twelve consecutive monthly increases. 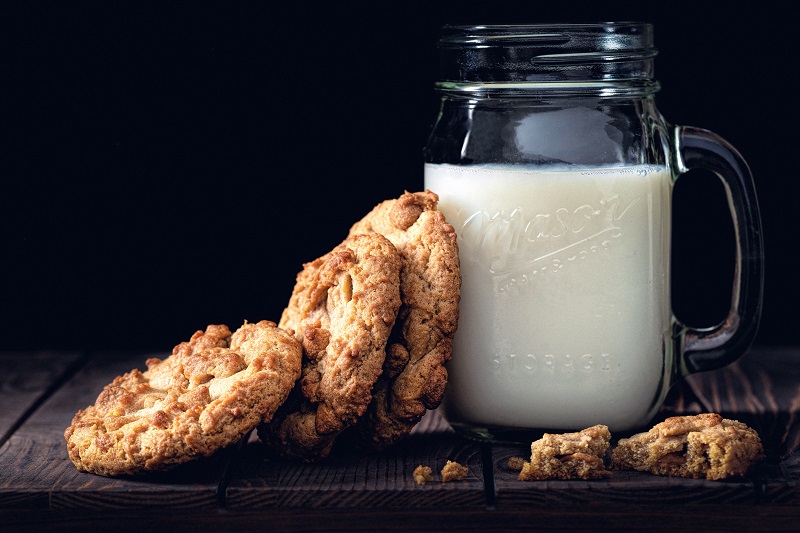 However, wheat quotations edged 1.8 percent higher in July – reaching their highest level since mid-2014 – in part due to concerns over dry weather and crop conditions in North America. At the same time, international rice prices hit two-year lows, impacted by currency movements and a slow pace of sales caused by high freight costs and logistical hurdles.

“A lower biodiesel blending mandate in Argentina pressured soyoil prices lower, while those for rape and sunflower oils were influenced by prospective record supplies for the 2021/22 season.”

Sugar, poultry and bovine meat prices strengthen
In contrast, the FAO Sugar Price Index increased by 1.7 percent in July, its fourth monthly increase. The rise was mostly related to firmer crude oil prices as well as uncertainties over the impact of recent frosts on yields in Brazil, the world’s largest sugar exporter, while good production prospects in India prevented a larger jump.

The FAO Meat Price Index rose marginally from June, with quotations for poultry meat rising the most due to increased imports by East Asia and limited production expansions in some regions