You are in : All News > WaSeaBi’s new stabilization technology upgrades fish side-streams into food ingredients 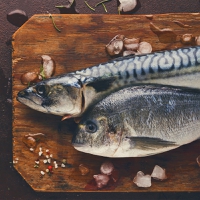 14 Apr 2021 --- European researchers are investigating ways to reduce the rancidity of upcycled ingredients from herring fillet side-streams, using a solution containing rosemary extract and citric acid, among other ingredients.

They have discovered that dipping herring in this solution prior to their storage at 0°C or 20°C will significantly extend the time until rancidity develops.

“The new technology gives a valuable window of time for seafood producers to store or transport the side-streams prior to further upgrading into food ingredients,” says Ingrid Undeland, a professor at Chalmers University of Technology in Sweden and co-author of the report.

“Also, since the dipping covers the side-stream surface with a thin layer of antioxidants, these are carried over to the next process step, providing more high-quality mince, protein- or oil-ingredients.”

The study was conducted in the frame of a European project called WaSeaBi, which aims to solve challenges related to the exploitation of aquatic resources.

Wide applicability across various side-streams
Today there are techniques available for upgrading these side-streams to food ingredients such as minces, protein isolates, hydrolysates and oils, note the researchers.

“However, a challenge when producing food ingredients from side-streams is that their unsaturated fatty acids are very sensitive to oxidative degradation, which prevents storage between the side-stream generation, and their subsequent upgrading into food ingredients.” 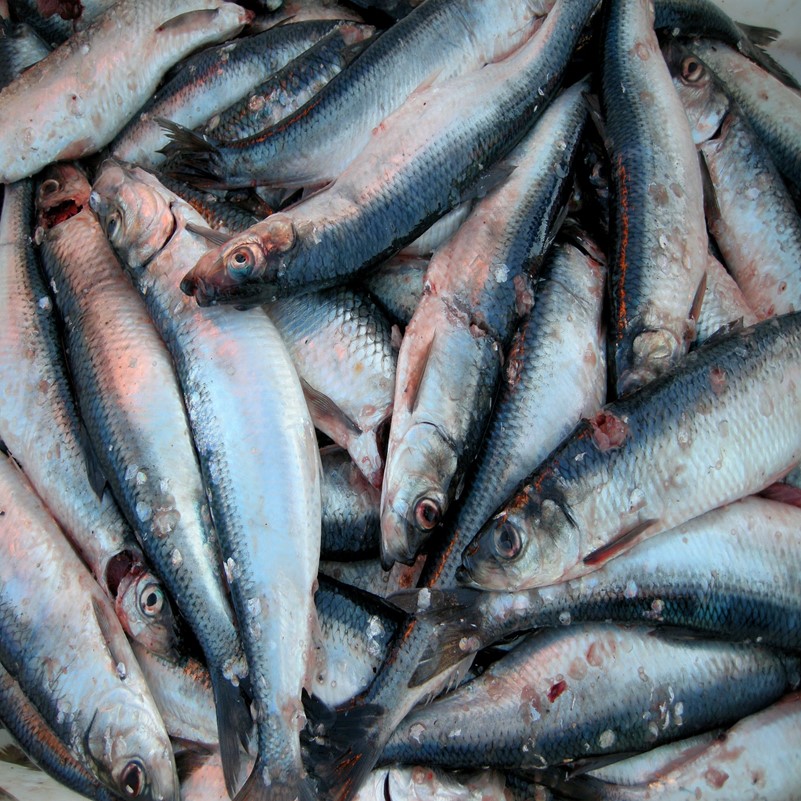 Dipping herring in a citric acid and rosemary solution prior to their storage at 0°C or 20°C was found to significantly extend the time until rancidity develops.In a more complete manner for food production, the entire biomass of fish can be used instead of simply taking out the fillet and repurposing the rest as low value use, such as feed production.

Side-streams from fish filleting, such as heads and backbones, often contain lots of prime quality muscle, which is rich in proteins and valuable omega 3 fatty acids, the researchers note.

Fish side-streams are also rich in blood, which contains the protein hemoglobin, they highlight. This molecule can accelerate the reaction between oxygen and the unsaturated fatty acid, resulting in rancidity and lower the nutritional value of upcycled fish ingredients.

Consequently, the rancid taste and odor will reduce the sensory impression of both the raw material and final products.

The overall findings of this research indicate that the solution can be used to prevent rancidity of different kinds of fish side-streams.

Results revealed that even after re-use of the solution up to 10 times, rancidity was completely inhibited at 0°C. In addition, it was found that the solution kept the fish hemoglobin in a more stable form that is less reactive with the fatty acids, which thereby prevents oxidation.

The new study, which was published with open access in the journal Food Control, is based on research on herring side-streams from the seafood group Sweden Pelagic.

Rosemary as a protective antioxidant to inhibit spoilage was spotlighted in The World of Food Ingredients’ December edition.

For instance, US-based start-up Renewal Mill is transforming waste streams into value-added, premium ingredients. The company specializes in “oat okara” – a nutritious flour made from the oat pulp leftover when oat milk is produced.

In other moves, innovative bioprocessing technologies might be the key to unraveling the burden of food waste. Bread waste destined for dumpsters can be used as a medium for cultivating microbial starters for the food industry, for instance.