You are in : All News > US research explores how GMO labeling affects consumer food purchasing decisions

24 Jan 2022 --- A team of researchers in the US has conducted four studies to better understand how genetically modified organism (GMO) labeling policies impact consumer choice. The results point to the fact that the color of a label is a huge factor in either encouraging or pushing consumers away from purchasing a product.

“Our findings provide a clear understanding of how the GMO labeling that policymakers implement affects consumer choice. Any form of GMO labeling has significant externalities,” the researchers state. 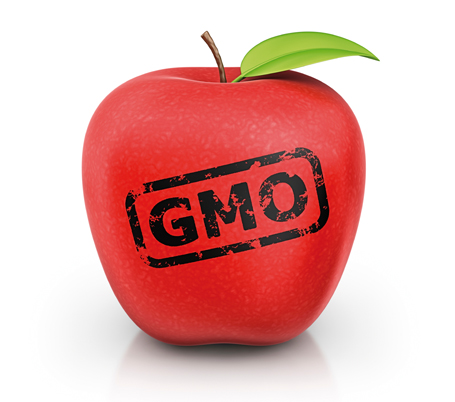 Even a neutral GMO label may lead consumers to focus on the negative aspects of GMOs, pay less attention to price information, and become more reluctant to make a purchase in the product category.

Unlike the positive “Bioengineered” logo that the US adopted, the label in Brazil is a yellow triangle resembling a caution sign. Therefore, the researchers flag that the externalities of GMO labeling noted in this study will be larger in Brazil.

Key takeaways for marketers
This research reveals that GM labels draw attention away from factors such as price, allowing firms to charge a premium for non-GM products.

Because mandatory presence-focused labeling makes consumers less price-sensitive, GM food manufacturers may attempt to compensate for their sales loss by considering promotions other than price cuts.

The US researchers from Neoma Business School, Concordia University, and University of Wisconsin-Madison have published their findings in the Journal of Marketing.

GM foods are widespread worldwide, but they are also controversial and subject to regulatory oversight.

Ubiquity of GM foods calls for uniform labeling policy
GM foods are widespread worldwide, but they are also controversial and subject to regulatory oversight. For example, in the US, all GM foods will be required to display a “Bioengineered” label by 2022, a policy decision that is heavily debated.

Most scientists claim that GMOs in foods are safe for human consumption and offer societal benefits such as better nutritional content. In contrast, many consumers have an overall negative attitude toward GMOs. These conflicting views create a fundamental tension for policymakers in how GM-foods should be labeled.

To reconcile the diverging views that scientists and consumers have on GMOs, international policymakers adopt either a voluntary or a mandatory GMO labeling policy. 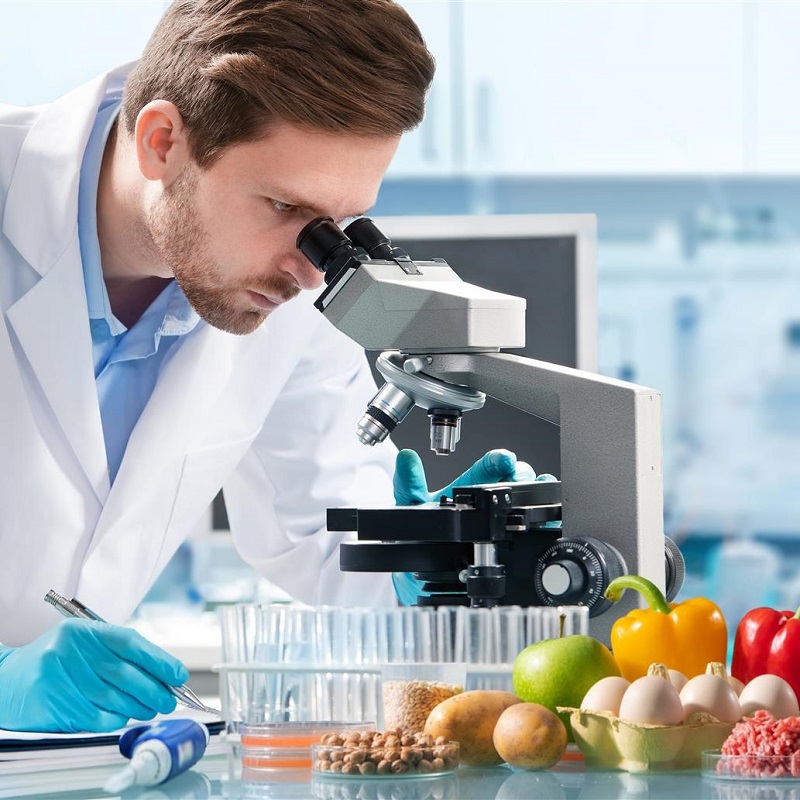 The researchers find that consumers’ willingness to pay for non-GM products critically depends largely on the policy regimes and the label policymakers adopt.The market share shrinkage effect is stronger under the mandatory policy (presence labeling) than under voluntary policy (absence labeling), the researchers highlight.

Study 3 finds that the increased preference for non-GM products is amplified when both “non-GMO” and “contains GMO” labels are displayed on the products.

Study 4 shows that the signal policymakers decide to send via the GM label significantly affects consumer choice. To be more specific, participants exposed to positive GMO labels tend to be less negative toward GMOs than those exposed to neutral GMO labels.

A GMO label format has a greater impact on consumers who have no strong opinions about GMOs, suggesting that preference for GM foods is highly pliable for a large segment of consumers, the researchers stress.

Consumers have higher willingness to pay for non-GM products in the mandatory (vs. voluntary) regime and when the adopted GMO label signals a less positive image. Across studies, both the voluntary and mandatory labeling regimes create incentives for firms to add premium-priced, non-GM products to their portfolio of offerings.

These incentives are substantially greater in the mandatory labeling regime than in the voluntary regime.

Migros and SuperMeat to scale supermarket aisles with cell-based “meat, fat and everything in between”