You are in : All News > Food price inflation hits historic highs as monopolies face exploitation accusations 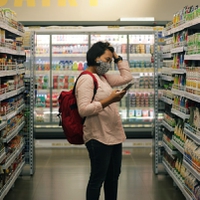 24 Jan 2022 --- Food prices are surging globally, with some countries – like the UK – reporting the highest inflation levels in 30 years. Consumers and small businesses are feeling extreme pressure as costs soar beyond their affordable incomes, and while major food producers say these increases are force majeure, many governments, experts and industry bodies accuse large corporations of profiteering from recent disasters.

COVID-19 pandemic disruptions, extreme weather, cyber-attacks and fuel shortages have driven production and supply costs up, and with many nations beginning to emerge from lockdown restrictions, demand is again rising. This seems like the free market in action, but the US administration is branding inflation levels an anti-capitalistic manipulation.

Dr. Diana Moss, president of the American Antitrust Institute, tells FoodIngredientsFirst the price rises are a clear example of how lax legislation coupled with “shocks to the system” like the pandemic, can imperil consumers and producers as “protein processing cartels” face no real competition and use natural inflation expectations as a pretext to hoard record profits. 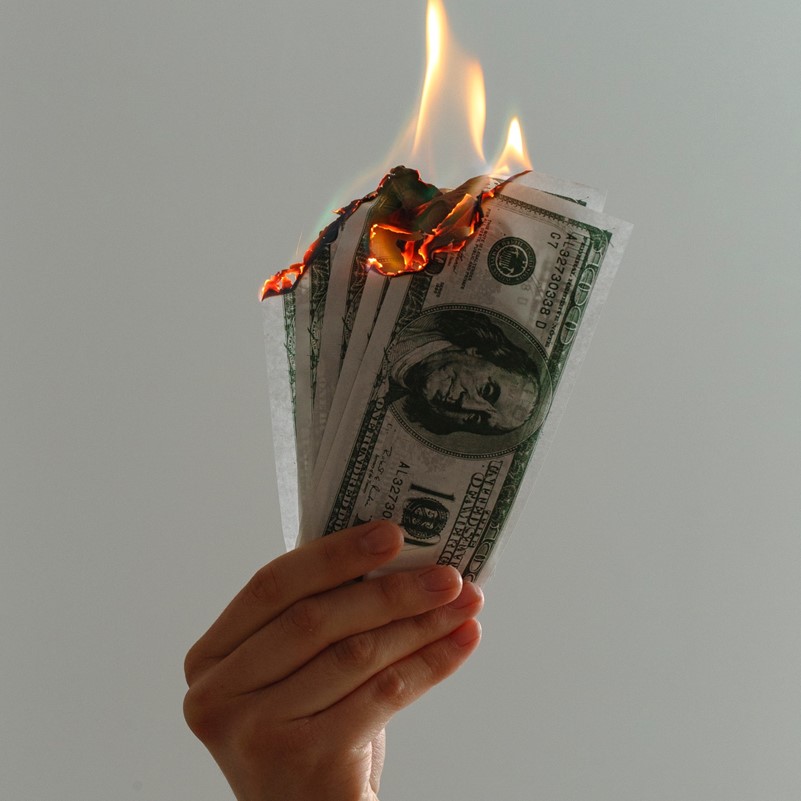 Inflation in the UK has hit a 30 year high.Pandemic disruptions
Accusations of pandemic profiteering have been ongoing since last year, with Tyson Foods – the world’s second-largest processor and marketer of chicken, beef and pork after JBS – throwing off White House allegations that it is rising prices beyond proportional cost increases.

The company says an oversupply of live cattle and an undersupply of beef at a time demand for beef products was at an all-time high, led naturally to a drop in cattle prices coupled with a rise in beef prices. Moreover, labor shortages have hit the meat industry hard, with a Congressional report noting 86,000 COVID-19 infections and 423 deaths among meatpackers in the US.

Meat is not the only industry struggling with inflating prices. Droughts and extreme heat in many parts of the world have damaged crops like sugar, tomatoes and other fruits, and rising demand for grains from major countries like China have driven wheat and corn prices to the highest levels since 2012, according to data from the United States Department of Agriculture (USDA).

The USDA also notes a boom in spending on food throughout the US as restaurants and cafeterias reopen.

An oligopolistic market?
While major food corporations assert this is the full picture, their profits have surged throughout the pandemic. Earnings statements by the US’ four major meat companies (Tyson Foods, JBS, Marfrig and Seaboard) gross profits have collectively increased by more than 120% since before the pandemic, and their net income has surged by 500%. McDonald’s, Coca-Cola, and Kraft Heinz also reported better than expected fourth-quarter profits.

These companies also recently announced over a billion dollars in new dividends and stock buybacks, on top of the more than US$3 billion they paid out to shareholders since the pandemic began, notes a White House briefing.

Major business mergers are squeezing out competition and allowing for exploitation, say critics.Peter Carstensen, a professor at the University of Wisconsin Law School, tells FoodIngredientsFirst this is a result of decades of consolidation within industry.

“Concentrated industries are able to engage in more exploitation (higher prices, lower quantity, lower quality) because there is no significant competition.”

“The result is that these industries are now able to raise prices despite having the capacity (it would appear) and the available supply of input (like cattle and hogs) to provide a volume of production that would make it impossible to raise prices. Hence, higher prices in food are in part a result of exploitation by dominant firms.”

FoodIngredientsFirst has reached out to Tyson Foods for comment but received no reply.

Biden’s rescue plan
The US administration recently pledged US$1 billion to promote competition among small meat producers. This includes US$375 million in grants for new plants and US$100 million to give guaranteed loans for meat supply chain infrastructure such as cold storage. The administration also allocated US$100 million for meatpacking worker training and safety.

Antitrust experts say tougher legislation is needed to prevent rising inflation.“This is long overdue attention to competition concerns in the food sector,” says Dr. Moss. “Decades of massive consolidation in processing, manufacturing, and retail grocery has produced markets with dominant players – or only a few players – who have strong incentives to coordinate rather than compete.”

“This has resulted from lax antitrust enforcement in food and agriculture in the US, leading to significant market power upstream and downstream where few players bulk up through merger to gain bargaining power over suppliers and customers. Over time, the food supply chains have weakened, with competition ‘bottlenecks’ that produce unstable, un-resilient supply chains that harm smaller producers and consumers,” she continues.

“It is very much a public policy problem,” Moss asserts, and therefore requires strong antitrust enforcement in public and private markets, and regulatory initiatives to improve market access, price transparency, and other competitive factors.

EU troubles
Inflation in food pricing is hitting other areas of the global market, too, with the EU seeing soaring costs in many countries. The price of pasta in Italy is up 40%, according to Politico, and in Eastern Europe, the average cost of food went up 5.4% in Hungary, 6.1% in Poland, 6.2% in Romania, and 6.8% in Bulgaria.

However, food corporations are facing similar conflicts in the bloc, with some retailers refusing to pay what they say are unfairly inflated prices.

For example, Albert Heijn supermarket in the Netherlands said it would no longer be stocking certain Nestlé products since the corporation demanded prices above the fair inflation rate – something it denies.

Preventing exploitative practices by such large firms has to be tackled by governments ensuring smaller food players can enter the market without being threatened by the exclusionary behavior of major companies, says Carstensen.

“This is a daunting task.”