You are in : All News > UK F&B giants call for wider-reaching rainforest protection policy as current law allows for “rampant deforestation” 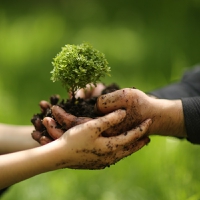 05 Oct 2020 --- Food companies have banded together to urge the UK government to strengthen its anti-deforestation policy. The 21 companies include Nestlé, Unilever, Tesco, Lidl, Asda, Aldi and Nando’s.

Since August, the UK has been clamping down on deforestation within the supply chain under government plans to introduce a “world-leading” law to protect rainforests.

Under the new law, British ministers will prohibit  large manufacturers from sourcing from illegally deforested land. In response, the coalition of F&B producers is asserting that this must equally apply to legal activities that can lead to deforestation.

The companies have published an open letter to the government on the closing day of its consultation on forest protection.

“Restricting action to illegal deforestation would not achieve halting the loss of natural ecosystems, especially when governments have discretion to decide what is legal,” the companies stress.

Adopting the appropriate thresholds
The companies welcome the proposal of having a threshold to determine what requirements are present, but highlight that this should be based on a given volume of sourced material and not the size of the company. 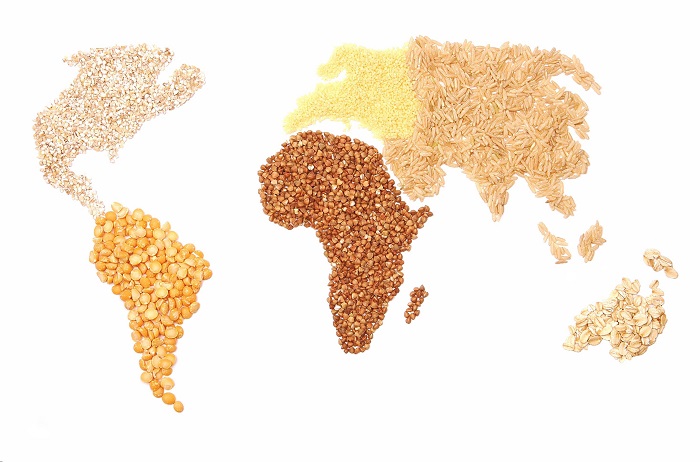 Click to EnlargeThe coalition of F&B producers is asserting that this must equally apply to both illegal and legal sourcing activities that can lead to deforestation.In addition, they argue that this threshold must clearly capture consumer goods manufactured overseas that include commodities linked to deforestation.

“The most efficient response is to ensure that the first importers of raw materials over a certain volume, rather than purely by company size, are included in scope and that no UK-based company can use offshore manufacturing to avoid the new requirements.”

Leveling the playing field
As the UK government’s proposed policy only refers to large-scale companies, the signatories argue that this will allow medium-sized firms to continue importing significant volumes of commodities from forested areas.

“The proposed legislation would continue to allow rampant deforestation in hotspots such as Indonesia and Brazil, where much of the deforestation is legal,” comments Robin Willoughby, from the green group Mighty Earth.

“With the Amazon in flames and forests being cut down at an alarming rate, nature doesn't recognize the difference between legal and illegal deforestation.”

The UK’s largest retailer Tesco recently urged the government to mandate food companies, as part of its National Food Strategy, to introduce effective due diligence across supply chains to make sure all food sold in the UK is deforestation-free.

“Setting fires to clear land for crops or grazing is destroying precious habitats like the Brazilian rainforest. It must stop,” declares Tescoafter working with Greenpeace on this issue for many years.

11 May 2021 --- Identifying and measuring deforestation and the cultivation of specific commodities at a large scale and in sufficient detail can be difficult. In line with this,... Read More

05 May 2021 --- Nestlé has launched Wunda, a new pea-based beverage that the company says is “epic in everything” you would otherwise use milk for. Wunda will... Read More

03 May 2021 --- Brazilian meatpacking heavyweight JBS has launched a blockchain-powered platform to support its direct suppliers looking to boost the traceability of sustainable... Read More