You are in : All News > “We stand ready to play our part”: Tesco calls for deforestation-free food in the UK

Following Greenpeace urging the retailer to cut ties with Brazilian JBS, the supermarket wants industry as a whole to step up

07 Aug 2020 --- The UK’s largest retailer Tesco is urging the government to mandate food companies, as part of its National Food Strategy, to introduce effective due diligence across supply chains to make sure all food sold in the UK is deforestation-free.

“Setting fires to clear land for crops or grazing is destroying precious habitats like the Brazilian rainforest. It must stop,” Tesco declares after working with Greenpeace on this issue for many years.

“We are ready to do more directly and as part of a national and industry level solution. We acknowledge that as the UK’s largest retailer, we have a responsibility to lead on this issue and that has driven our actions to date and will continue to do so,” says the supermarket.

Food and farming creates 70 percent of global deforestation
Tesco has called for a co-ordinated UK policy on food that will drive the transformational changes needed to ensure food systems deliver affordable, healthy and sustainable food. Protecting the Amazon is a critical part of this and can only be achieved through a broad coalition of government, industry, experts and NGOs. 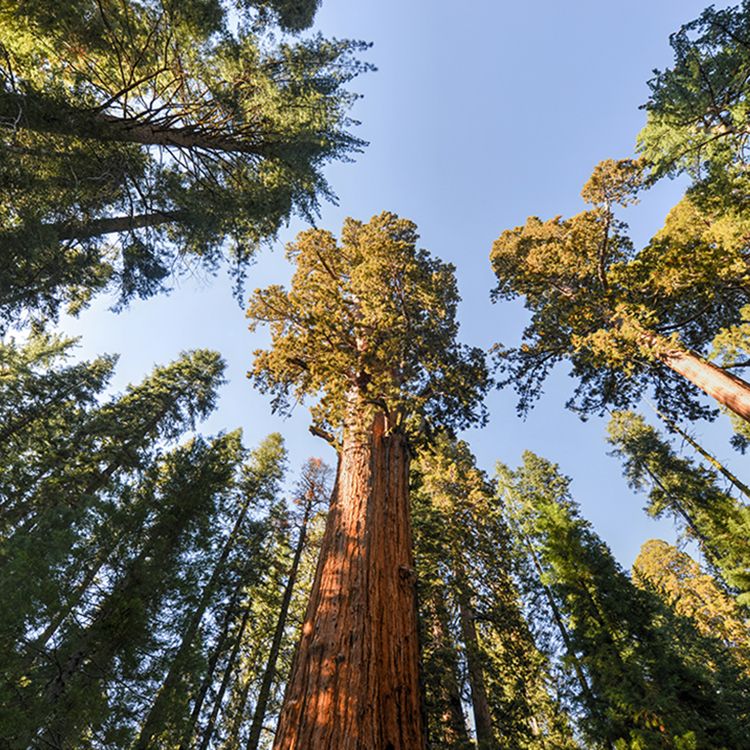 Click to EnlargeTesco has called for a coordinated UK policy that will drive the transformational changes needed for a sustainable and healthy food system.  Stressing the need for greater transparency, Tesco published its roadmap for achieving 2025 targets in July 2018 and will publish progress against the targets its setting to increase plant-based protein as part of its work with WWF on reducing the environmental impact of the average shopping basket. This work will be made available to the food industry to support wider efforts to improve sustainability.

“Research from Greenpeace shows that 74 percent of shoppers don’t want supermarkets to remove meat from stores, but we recognize that the UK as a whole needs to reduce meat and dairy consumption. While we will continue to act directly, we cannot succeed alone and so will support a UK target to transition to less meat and dairy by 2030. Meat reduction targets need to be set by Government for the whole food system taking into account environment, health, economic recovery, health, environment and crucially, affordability,” says the retailer.

Tesco urged to scrap meat company The Greenpeace campaign asked the retailer to delist two suppliers, Moy Park and Tulip. These companies have notably worked with Tesco for over 40 years, collectively employ over 17,000 people in the UK and meet Tesco’s environment and zero-deforestation standards.

“The reason – because since 2015 and 2019 respectively, they have been owned by JBS. Businesses need to be part of the coalition to bring about change. Penalizing suppliers who are playing their part and stand ready to do more cannot be in the interests of this agenda. Moy Park and Tulip also supply Aldi, Co-op, Lidl, Sainsbury’s and Waitrose. Blacklisting them could lead to thousands of job losses, impact British farmers and ultimately compromise our ability to offer fresh British meat and chicken to our customers,” Tesco says.

Group CEO of Tesco, Dave Lewis, adds: “We all saw the terrible images of the Amazon burning last year. Setting fires to clear land for crops or grazing is destroying precious habitats like the Brazilian rainforest. It must stop. That’s why we support Greenpeace’s aim to prevent further Amazon deforestation. That’s why Tesco does not buy meat from Brazil. It’s why we will hit our target of zero-deforestation in our soy animal feed through certification this year. And it’s why we commit to do more, setting tougher targets for 2025.”

Click to EnlargeTesco ensures soy free of deforestation and that it's sourced from regions that are verified as deforestation-free.

The retailer does not sell any Brazilian meat (beef, chicken or pork) due to concerns about deforestation. In early 2018, Tesco became the first UK supermarket to remove Brazilian beef from sale.

Tesco has set challenging public targets committing to zero-deforestation. In 2010, the supermarket chain committed to achieving zero net deforestation by 2020 through certification and says it is on track to achieve this.

However, in 2018, Tesco recognized that was not enough and consequently set an additional target to ensure that not only is its soy-free of deforestation, but that it comes from whole areas and regions that are verified as deforestation-free. This “represented a strengthening of Tesco ambitions and commitment in line with expert advice on the most effective approach,” according to the supermarket. This was done openly and followed extensive consultation with experts and stakeholders including Greenpeace. The company notes this approach is recognized by experts as industry-leading.

Last week, FAIRR published a detailed and independent assessment of the top global food companies’ move towards plant-based foods and identified Tesco as a “global pioneer” coming top in the survey.

Tesco is also recognized as having played a key role in convening the global food industry to collaborate and protect the Amazon. In 2006, Tesco was a founding supporter of the Amazon Soy Moratorium and later was a founding member of the Soy Transparency Coalition.

In recognition of the threat of deforestation in Brazil’s Cerrado region (Tesco sources more of its soy from the Cerrado than the Amazon), late last year Tesco committed £10million (US$13.1 million) to the Cerrado Funding Coalition.

02 Mar 2021 --- The Hershey Company’s new commitment to ending deforestation includes a crackdown on any cocoa supplier who breaches the policy, which may lead to suspension... Read More

02 Mar 2021 --- Improving ocean diversity and reducing the seafood industry’s carbon emissions are at the heart of two major programs run by Cargill and Tesco, who are each... Read More

22 Feb 2021 --- Watermelon, strawberry and pumpkin seeds have been sent to the Svalbard Global Seed Vault – a facility situated on a barren archipelago between mainland... Read More