You are in : All News > Tightening regulatory grip on acrylamide boosts demand for Kerry’s Acryleast solution 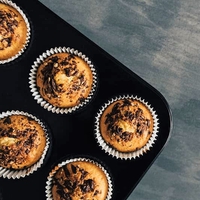 28 Jan 2020 --- Acrylamide’s status as a potential carcinogen found across a wide range of food products has placed it at the center of regulatory discussion aiming to restrict its ubiquity. As  governmental authorities in both the US and EU crack down on the organic compound, Kerry’s clean label acrylamide-reducing solution continues to garner attention. Ahead of Acryleast’s one-year anniversary tomorrow, FoodIngredientsFirst catches up with Mike Woulfe, VP Enzymes at Kerry, to discuss the ingredient’s mounting potential in global markets.

“The EU continues to both expand and tighten its ongoing regulatory overview of acrylamide’s presence in a wide variety of foodstuffs. This latest announcement in November requires member states to monitor an expanded list of bakery and potato products beyond those products already being monitored,” says Woulfe.

“Bakery, cereal and potato products appear to be a top priority for continuous monitoring, and results are to be submitted each October (beginning this year). Many of these items are consumed by children, whose exposure to acrylamide is an important concern to the EU and other governments’ regulatory bodies,” he explains.

Acrylamide is a chemical that naturally forms in starchy food products during high-temperature cooking, including frying, baking, roasting and also industrial processing. Launched last January through Kerry’s licensing agreement with Renaissance BioScience Corp, Acryleast is rich in asparaginase enzyme, which can reduce acrylamide levels by up to 90 percent. Acryleast is applicable across a range of food and beverage products, including biscuits, crackers, French fries, potato chips, coffee and infant food. 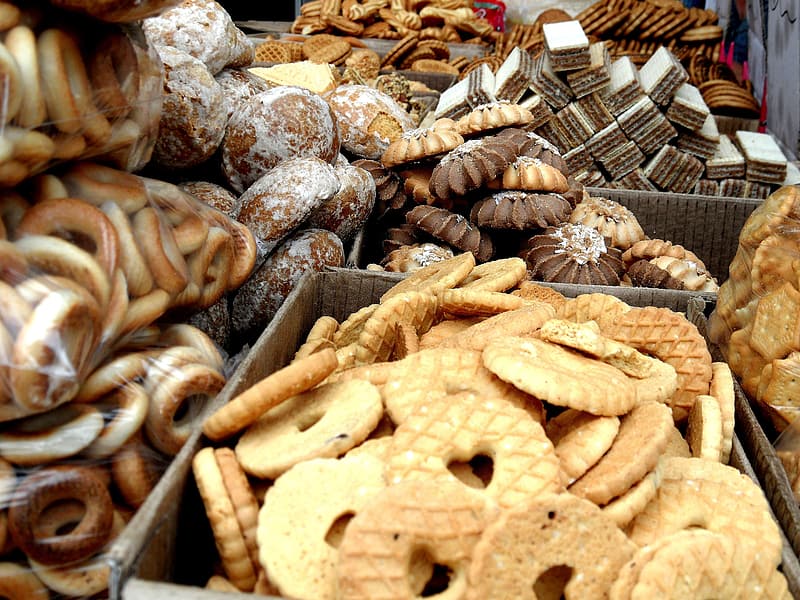 Bakery, cereal and potato products are a top priority for consistent acrylamide monitoring.The non-fermentation ingredient does not act like yeast and has no impact on taste, texture or volume. The use of Acryleast does not require any changes to the manufacturing process, is listed on the ingredient label as “yeast,” and is considered “organic suitable” in the US.

“Since launching Acryleast we have seen a steady increase in engagement with customers over their concern of acrylamide reduction. Kerry is working hand-in-hand with our customers and supporting them in carrying out plant trials with Acryleast. They are choosing to use Acryleast for a variety of reasons, such as the ingredient having no impact on taste or texture and its organic suitability (US region). This is particularly relevant for organic children’s foods since regulations are expected to get more stringent in this area,” says Woulfe.

“We’ll continue our aggressive rollout and sales introduction efforts. Although things have gone extremely well in the first year, a significant portion of the marketplace is still looking for solutions to address the acrylamide issues in their products. Given the ease of use of Acryleast, our sales and marketing message to these companies is simple: ‘What are you waiting for?’”

Governments tighten grip on acrylamide
Kerry’s licensing agreement with Renaissance BioScience Corp was timely given recent EU acrylamide regulations, which came into force in April 2018, marking the beginning of the law that limits the amount of acrylamide allowed in packaged foods and forces manufacturers to closely examine and reduce acrylamide levels in products. 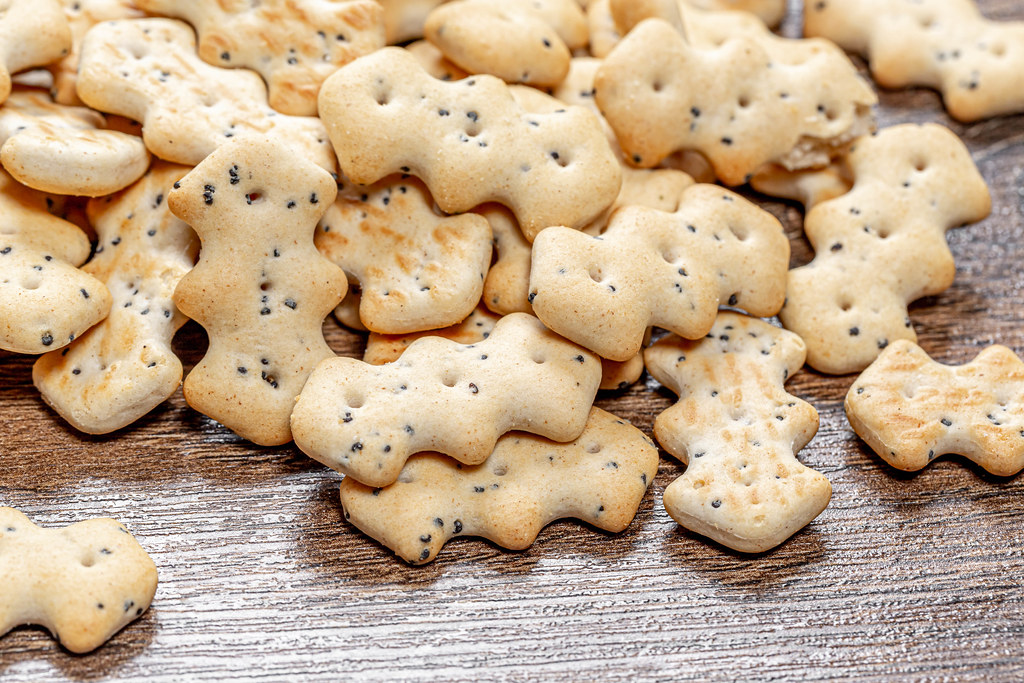 The presence of acrylamide in children's snacks remains a key concern.Last November, the EU issued regulations expanding the new food groups and products to be monitored by member states for the presence of acrylamide. Woulfe anticipates that this year will see the expansion of EU monitoring of acrylamide across its member states in a variety of products. “It’s helpful for manufacturers to start now so that they can be well ahead on their acrylamide reduction goals by the time the first set of results is submitted this coming October.”

“Regulators in the EU are highly concerned about excessive acrylamide levels in children’s biscuits, cereals, crackers and toast, and are talking about setting maximum allowable levels in the near future. Children aged one to nine are of prime concern due to their daily intake of cereals, toast, crackers and biscuits. Each day, children ingest on average more than twice as much acrylamide per pound of bodyweight as adults over 19,” explains Woulfe.

European food safety authorities – such as the UK’s Food Standards Agency in its “Go for the Gold” consumer education campaign – recommend that consumers and restaurants toast bread and French-fries to a light golden brown color only. A darker color signals that more acrylamide is being formed in the cooking process. However, Woulfe notes that expecting consumers to change their traditional cooking practices is much more challenging than simply taking care of the problem at the food manufacturing level.

In addition to this, Woulfe explains that some NGOs are looking for access to data submitted to the European Food Safety Authority (ESFA) on acrylamide levels for products, to further flag the widespread issue. “They are calling for the introduction of mandatory maximum levels. This shows that NGOs are keeping pressure on the acrylamide issue and getting more hard-hitting. This creates considerable brand risk for the F&B industry.”

Meanwhile, in the US, acrylamide content in potato chips and French fries has notably been the subject of previous lawsuits. Laws similar to California’s Proposition 65 (which lists acrylamide as a chemical causing either cancer or developmental/reproductive toxicity) have been proposed New York State and enacted by Washington State. 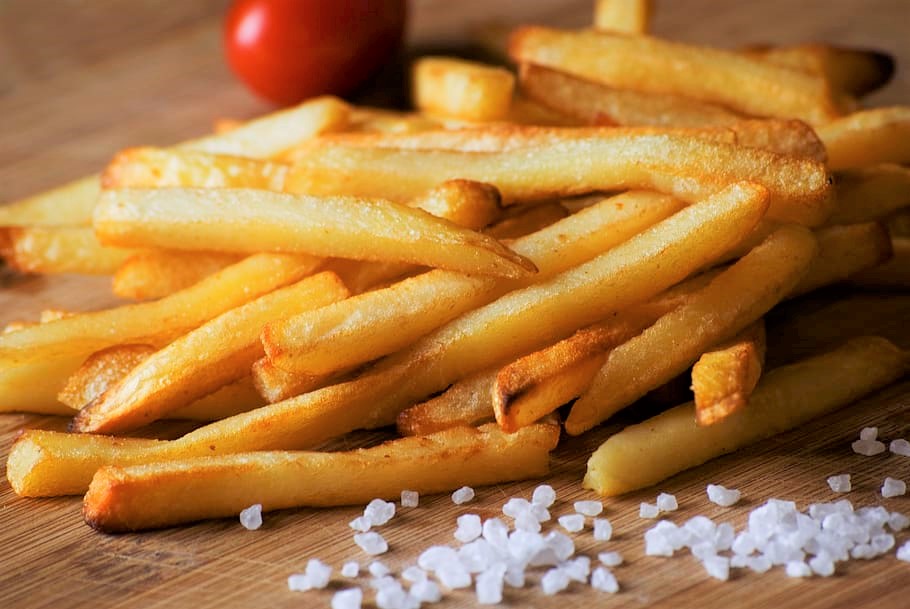 In the US, acrylamide content in potato chips and French fries has notably been the subject of previous lawsuits.  While neither New York nor Washington state specifically list acrylamide, these state laws hold the potential to set standards for its use in addition to requiring disclosure. In Washington state, there is also the potential for an outright ban on listed chemicals.

“Given the significant ongoing monitoring and regulation of acrylamide in products sold in California, food manufacturers selling into that state are advised to make sure their acrylamide content is ALARA (as low as reasonably achievable),” says Woulfe.

“The prospect of other states – such as New York – enacting regulations means that increased pressure may be felt by companies selling products into the US market to lower their acrylamide content as much as possible. Acryleast is a seamless way to do so and help alleviate the future unknown financial risk associated with having acrylamide in your products,” he adds.

A positive reception to Acryleast’s launch suggests that food and beverage manufacturers are taking measures to mitigate acrylamide formation in their food and are undertaking sampling to monitor levels, notes Woulfe. “We are aware that large global companies are setting their own internal standards. We also know that customers exporting into regions covered by legislation like California with Proposition 65 are taking action to be compliant. Therefore, the food and beverage industry is addressing this as a serious concern and see it as the right thing to do globally.”