You are in : All News > The Paleo Diet introduces new certification scheme for food products 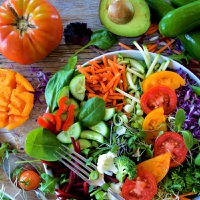 04 May 2022 --- The Paleo Diet – the founding organization behind the corresponding lifestyle movement – has launched a new food certification program based on the scientific research of Dr. Loren Cordain, who established the framework of modern Paleolithic nutrition.

“The goal of our certification program is to clear up confusion in the marketplace and help consumers make healthier choices,” remarks Trevor Connor, CEO of The Paleo Diet.

“Our certification program launches alongside a new rebranding,” he continues. “Our new CPG-friendly logo reflects the vibrant, energetic lifestyle and the spectrum of health benefits that The Paleo Diet offers.”

The size of the total market for Paleo foods is now in excess of US$200 billion annually and rising, according to the organization. 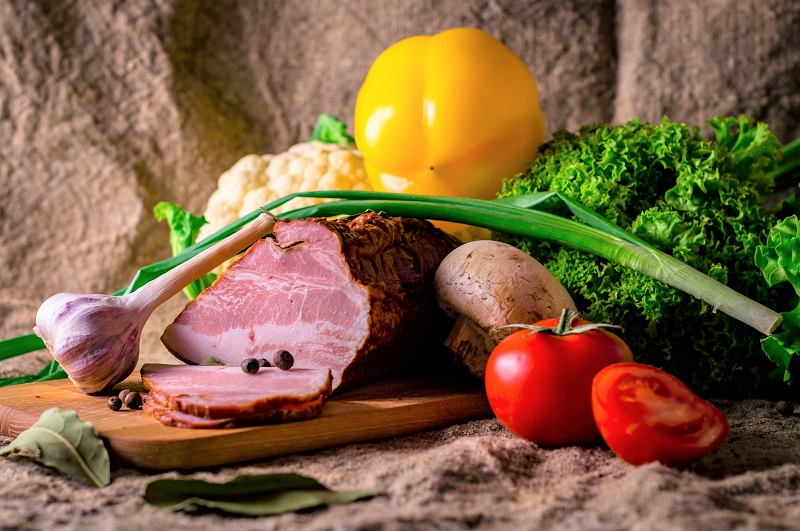 The Paleo Diet rejects foods that were not part of the Paleolithic diet of early humans.Ancient diet made modern
This food certification program is based on the organization’s principle of encouraging the avoidance of highly processed foods, GMO’s, grains, legumes, dairy products, among other foods.

The Paleo Diet considers these food types as a red flag, because they were not part of the Paleolithic diet of early humans.

The organization’s new label is deemed a “translation” of the evidence-based, peer-reviewed science of Paleolithic eating into a modern food certification process made available to food manufacturers, retailers and other partners.

“Certification by The Paleo Diet, will help consumers make healthier choices in a highly competitive and complex food marketplace,” the organization states.

The Paleo Diet brand is now available for strategic brand licensing through its exclusive licensing partner, The Valen Group.

Jeff Dotson, vice president at The Valen Group, comments: “The Paleo Diet is providing much-needed guidance to the food industry, marketers, retailers, and consumers in a very direct and beneficial way by codifying paleo diet standards and making them available to all food manufacturers.”

Criticisms of the paleo diet
Consumers are increasingly seeking out food and beverages tailored to their personal values and lifestyles, as highlighted by one of Innova Market Insights’ Top Ten Trends for 2022, “My Food, My Brand.”

The founders of The Paleo Diet certification scheme believe that manufacturers stand to benefit by “aligning with this globally recognized healthy nutrition brand to differentiate their products on shelf and online.”

The dietary lifestyle is marketed as a “science-based standard to show which foods are better for health”, while products associated with this angle are deemed “superior” by the organization.

For some time, the trend has held a significant influence in targeted branding. American Key Food Products, for instance, introduced an organic version of its King Lion premium cassava flour, branded with a paleo positioning. 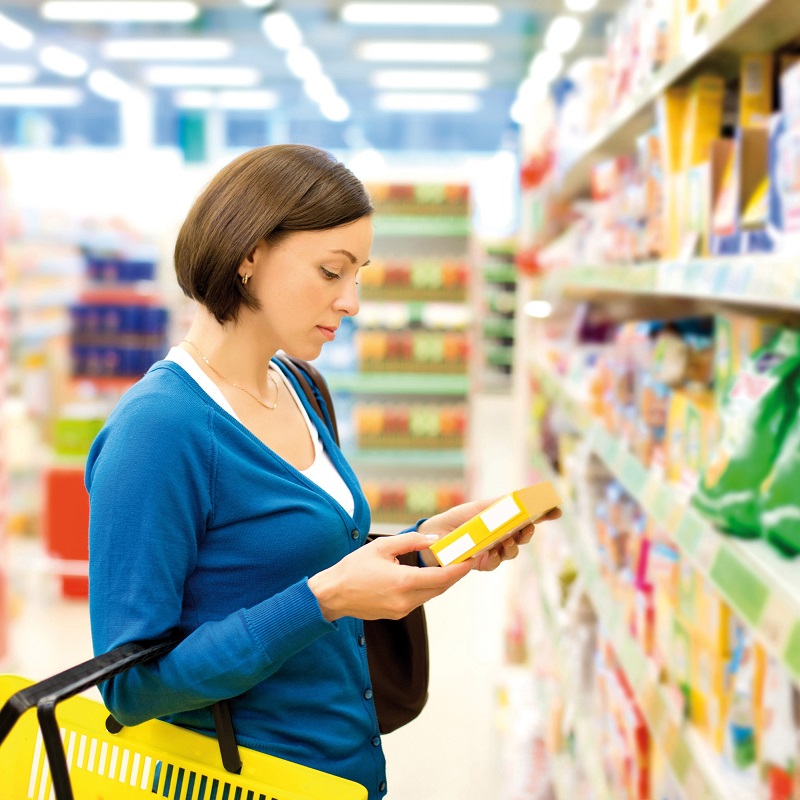 On-pack labeling is branching out of traditional categories of organic and fair trade.However, the popular paleo movement has seen some pushback over its widely promoted nutritional credentials.

Earlier this year, Danone North America – whose dairy products are considered out of alignment with the paleo principle – published research outlining that gut microbiome health is positively influenced by a diversified diet that includes both plant-based and animal-derived foods, rather than a reductionist diet like paleo or even keto.

On-pack labeling is branching out of traditional categories of organic and fair trade, as there is a rising interest among consumers for easily discernible product information.

A literature review carried out by Wageningen University & Research and commissioned by the Dutch Ministry of Agriculture, Nature and Food Quality shows that sustainability labels and classifications can positively impact consumer acceptance and raise awareness. Still, they are not yet driving more sustainable consumer behavior.

The research posits that a more significant impact could happen by combining labels and labeling systems, linking them to other drivers of behavior and emphasizing other benefits such as health. For example, traffic-light labels (such as the green-yellow-red health score) make it easier for consumers to choose a sustainable option.

And with circular solutions gaining popularity, the Upcycled Food Association released the first upcycled certification program last year, with some of the largest food manufacturers – including Mondelēz, Del Monte and Barry Callebaut – receiving this distinction.