You are in : All News > Tate & Lyle enters next phase of sustainable stevia cultivation in China with focus on fertilizer reduction 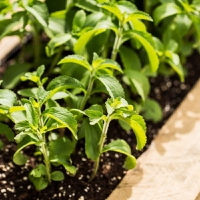 24 Aug 2022 --- Tate & Lyle is examining how optimizing the agricultural sector’s use of fertilizers is further elevating the sustainable cultivation of stevia.

Farmers at the ingredient supplier’s operations in China reveal that applying slow-release fertilizer technology – using fertilizer once a whole growing season instead of multiple applications of different fertilizers, as they were previously – is making stevia farming easier rather than less productive.

In its latest initiative, Tate & Lyle partnered with environmental charity Earthwatch Europe, working with Nanjing Agricultural University in East China. The program supports participating farmers in implementing best practices identified in its 2019 stevia life-cycle-analysis and verified in its 2021 on-farm pilot.

Tate & Lyle aims to reduce its fertilizer impacts while helping farmers understand soil health through regular testing.“It’s very important to involve farmers in the demonstration of stevia slow-release fertilizer application as it helps them to better understand and believe in the practical technology and its value, improving their trust that this approach will benefit them, which in turn will move the sustainability program forward,” comments professor Weihong Luo, project lead from Nanjing Agricultural University in East China.

“As we can see from the pilot results, this approach is benefiting the environment and stevia productivity too. Participating farmers hope that through Tate & Lyle’s program they will be able to introduce other efficient farming solutions for stevia agricultural practices in different sections of seedling production, field management and harvesting, bringing more benefits to their farms.”

Expanding on pilot research
The expanded program follows an on-farm pilot undertaken in Dongtai in 2021 that focused on improving the environmental and social impacts of stevia production, based on the results of Tate & Lyle and Earthwatch’s life-cycle-analysis completed in 2019.

In its first full year, the pilot program saw promising reductions in all of the nine impact categories measured against the baseline, including a reduction in greenhouse gas emissions and an improvement in metrics linked to local water quality.

The pilot also found that optimized fertilizer use can positively influence stevia productivity and steviol glycoside content, resulting in a greater proportion of the desirable sweet components used to make stevia ingredients, verifying findings from the 2019 study. 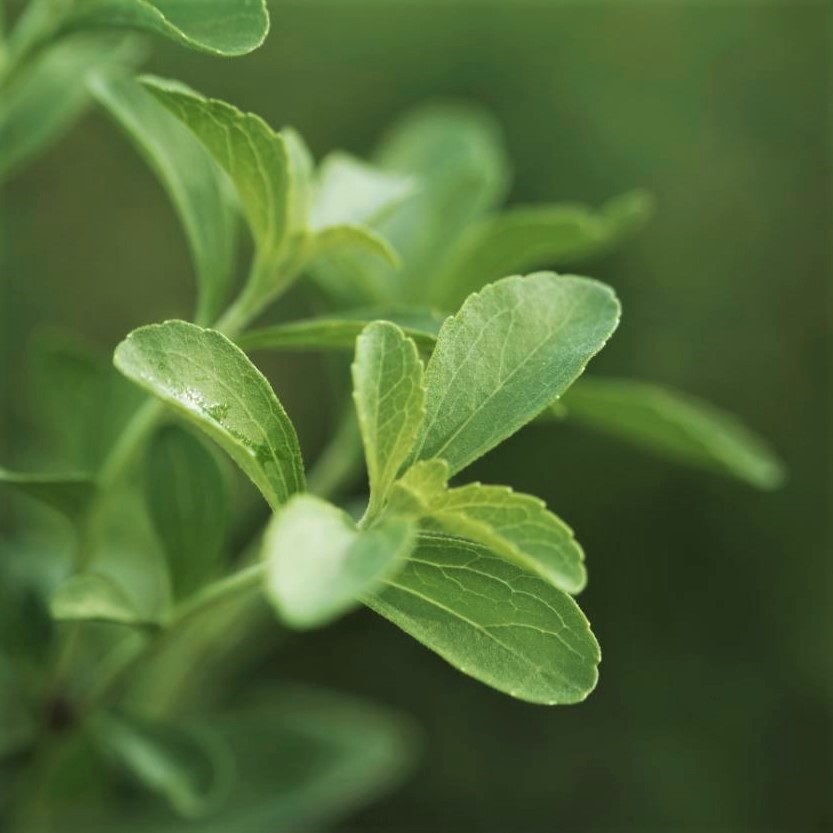 Globally, regulatory authorities have been pushing to curb industry’s reliance on fertilizers significantly and have been met with resistance.This year, an expanded cohort of farmers in Dongtai, Jiangsu Province, East China and additional stevia farmers in Linze, Gansu Province, West China, will implement the agronomic practice changes piloted last year. They will also trial additional changes to minimize their environmental footprint further.

“Supporting sustainable agriculture is front and center of our plans to deliver on our commitment to be carbon net zero by 2050, to help our customers deliver on their carbon reduction commitments and to build a thriving farming community,” says Nick Hampton, CEO of Tate & Lyle.

Regulatory moves to curb fertilizers
Globally, regulatory authorities have been pushing to curb industry’s reliance on fertilizers significantly. Last month, protests in the Netherlands over government plans to cut agricultural emissions by fertilizer usage erupted after police shot live ammunition at a protester, leading to farmers dumping manure and setting fire to major highways throughout the country.

Meanwhile, Canada plans to reduce 30% of its fertilizer use by 2030 to meet climate targets. However, Saskatchewan and Alberta Ministers of Agriculture have expressed their “profound disappointment” in the Canadian federal government’s “arbitrary goal.”

As global stocks of sulfuric acid are forecasted to be reduced between 40% and 130% of current global rates due to increased demand for intensive agriculture, the US International Trade Commission recently rejected a 132.6% duty on Russian fertilizers – deemed a huge relief for domestic producers who want to keep prices at manageable levels.