You are in : All News > Dutch farmer protests heating up amid “untenable” climate goals and unfair burden on farmers to cut nitrogen 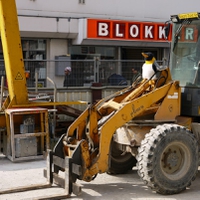 29 Jul 2022 --- Protests over government plans to cut agricultural emissions by reducing livestock numbers, and fertilizer usage in the Netherlands are turning increasingly violent. This week, farmers dumped manure and set fire to major highways throughout the country after police shot live ammunition at a protester earlier this month.

The Netherlands is the largest exporter of agricultural produce in the world after the US and by far the largest in proportion to population, equating to €65 billion (US$66.5 billion) annually – around 17.5% of total Dutch exports and 10% of the country’s entire economy.

At the heart of the farmers’ protests, which began in 2019, is proposed legislation to slash nitrogen usage, which destroys biodiversity and can cause human health problems.

Earlier this month, internal documents from the Ministry of Finance revealed that current plans to cut nitrogen nationwide by 50% before 2030 would mean the closure of 11,200 farms. Another 17,600 farmers will have to significantly reduce their livestock by a third to almost half.

Parliament member for party D66 Tjeerd Groot, who began proposals to halve Dutch livestock levels in 2019, tells FoodIngredientsFirst that if sacrifices are not made, the food industry will suffer.

“The Dutch food industry should absolutely be concerned. Industry and agriculture cause €6 billion (US$6.1 billion) in environmental damages each year. This has to change.” 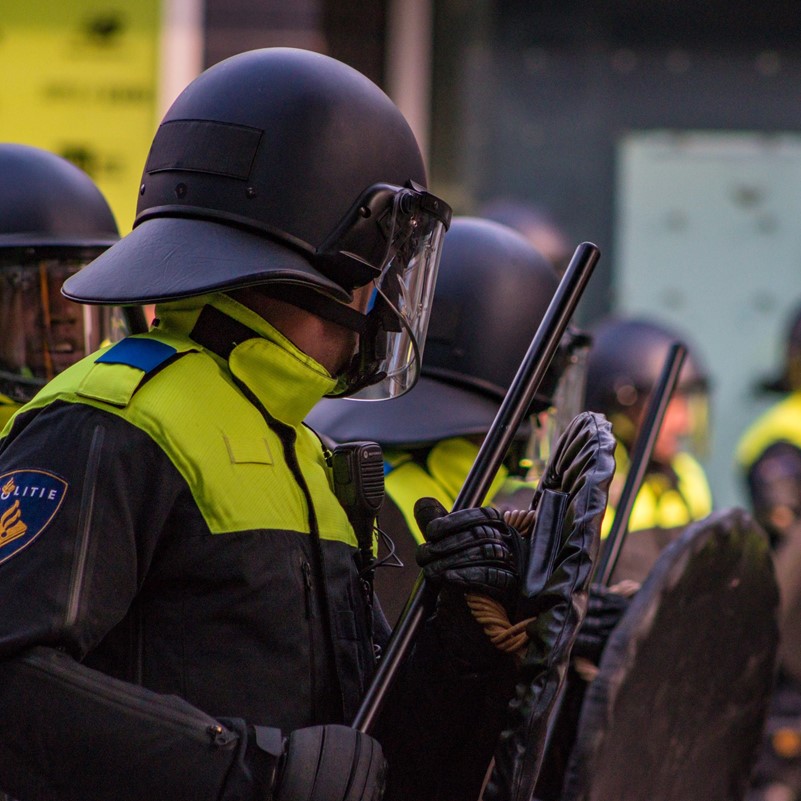 Dutch police are under investigation for firing shots at a protester this month.Industry under fire
If the strategy does not change in accordance with the proposed measures, says De Groot, it will negatively impact individual food company profits in the long run.

“Industry and retail will be obliged to show that their strategy does not damage biodiversity, climate and water quality. This transparency will include the materials they buy from their suppliers,” he says.

“Companies should adjust their strategy to lower volume and higher value to stop damage to our environment and for better payment and a real future for farmers and future generations.”

However, the Dutch farming union LTO insists the plans will punish local people and ignore other, more tenable grassroots proposals agreed upon by farmers, economists and environmental conservationists.

LTO spokesperson Wytse Sonnema tells FoodIngredientsFirst that the current government proposals include a map displaying areas where up to 95% nitrogen reduction by 2030 is required, with entire regions facing 70% reduction targets.

“According to the government, these should all add up to a country-level reduction of 50% in 2030, which is simply unfeasible, and will have disastrous effects on, not just agriculture but the economic, social and cultural viability of rural Netherlands,” he says.

Anger and despair
Sonnema says LTO is trying to “convey not just the anger and despair, but also the underlying policy issues” behind the farmers’ protests.

“For us, a policy change is crucial. The goals for 50% nitrogen reduction and the corresponding timeline to 2030 are impossible. Also, the policy on how the reduction should be achieved needs to improve.”

“There is too much focus on reducing livestock in the Netherlands and expropriating farmers, instead of looking at opportunities for innovation and sustainable production, with, for example, different types of farm management.” Protests in the Netherlands have been ongoing since 2019.

These alternative plans include different types of farm management like extensification, more time in livestock pasture, different types of feed, and innovative housing systems. According to Sonnema, these systems could, in some cases, produce up to 70% nitrogen reduction.

However, he says neither the policy nor the proper funding for innovation is currently available. “ We urge the national government to adjust their untenable goals and will also focus our advocacy efforts on the provincial governments to come to a more realistic approach, with an actual future for farmers and rural areas in general.”

International pressure
The disruptions are emblematic of global tensions as leaders attempt to impose legislation that will slash environmental pollution while working people accuse governments of placing a disproportionate burden on lower-income social strata.

Protesters in the Netherlands have long called for more focus to be placed on other areas of industry like Tata Steel, which is currently facing a criminal probe for its polluting practices in the country, and oil corporation Shell, which yesterday announced soaring profits due to rising gas prices emerging from the Ukraine war.

These resentments are being picked up by right-wing political groups, including former US president Donald Trump, who accused the Dutch government last weekend of “climate tyranny.” Other leaders, including far-right Dutch leader Geert Wilders and France’s Le Pen, have also backed the farmers.

De Groot says the accusations made by protesters are false and that part of the government’s strategy includes a fair price for farmers being paid for their goods. “Farmers are being misinformed about the intentions of the government. Political parties are exploiting and sharing this misinformation with farmers. These parties are resentment-based parties, and they exploit the pain of farmers for their own benefit,” he says.

“They seem to copy this strategy from Trump-like parties and are also endorsed by some industrial food companies.”

More protests are expected in the coming days, and a discussion between the government and agricultural stakeholders is planned for next week.

The Dutch government has approved cultured meat tastings in the Netherlands for the first time, in a move local industry and politicians hope will regain the... Read More

A new Kerry-commissioned report has found that while the traditional festive flavors such as pumpkin spice, caramel and chocolate remain popular, there is a steady... Read More