You are in : All News > Strong arm of supply: Delving into how China keeps its food chains afloat amid global inflationary climate 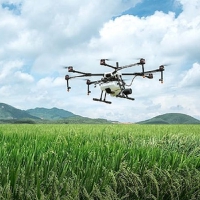 09 Nov 2022 --- With global food chains strained under mounting pressure, China has achieved relatively stable food prices and stocks as inflation there is subdued. Consumer demand appears resilient this year as well. According to government statistics, domestic food costs recorded a moderate year-on-year increase of 0.4% in the first half of this year.

The success of China in remaining buoyant amid surging feed, fertilizer and fuel costs is primarily attributed to government-led assistance as well as investment in novel agri-food sciences that are keeping local supply chain management ahead of the curve.

But that’s not to say the People’s Republic has been completely unscathed by price shocks.

Earlier this week, China ramped up its strategic release of pork reserves, as prices for the meat appear to have hit a peak after a momentous price run that has led the commodity to almost double on a year-on-year basis.

“While food consumption is relatively resilient, rising input costs continue to pressure margins. We expect most food and beverage companies in downstream sectors will see margins decline in 2022, but the degree of impact will vary, with some sectors more resilient compared to non-discretionary segments. Foodservice is bearing the brunt of ongoing lockdowns,” comments Lief Chiang, senior analyst of grains and oilseeds at RaboResearch.

Since 2006, China has held a “farmland red lining” policy to keep no less than 120 million hectares of arable land for crop farming.Public-private partnerships fuel the engine
China’s domestic grain production climbed to 483 kilograms per capita in 2021, according to the nation’s Ministry of Agriculture and Rural Affairs. This was relatively high compared to the international food security standard of 400 kilograms per capita.

Collaborations between public and private players have invested heavily in maintaining this stability. China’s government has introduced initiatives across agri-food areas, from production and transportation to market and end-use, to support food security and strengthen agri-food system resilience.

Since 2006, the nation has held a “farmland red lining” policy to keep no less than 120 million hectares of arable land for crop farming.

The policy also outlines the development of 66.7 million hectares of high-quality farmland, with a particular eye on protecting the fertile black soil in northeast China. Furthermore, relevant ministries collaborated to open a “green channel” for fresh agricultural products to increase transportation efficiency.

Other policies have been developed to combat food loss and waste along the whole food chain, which accounts for 27% of the country’s annual production.

Tech-powered securities
Another emerging trend in China is the role of the country’s booming e-commerce platforms in streamlining the sale of goods from farm to table. Using technology, the top e-commerce firm, Alibaba, has connected farmers of various sizes to 903 million active users of its platform, which helped agricultural suppliers with their pandemic recoveries.

Additionally, firms such as Mengniu Dairy offer interest-free loans to smallholders to speed their recovery from the pandemic and stabilize production. As the leading dairy giant in China, Mengniu is also scaling its sector by investing in new technologies, including biotechnology and blockchains – to cut carbon emissions and improve its resource usage.

China has also invested heavily in scaling new production technologies to bolster its protein supply. Last month, agri-food industry thought leaders convened with Chinese policymakers from the nation’s agricultural ministry to discuss food security and the prospects of cultivated meat in China and around the world.

Public Chinese government records indicate that significant funds have been allocated to help the nascent alternative protein sector optimize and scale up – as was previously done for the nation’s development of solar panels, lithium-ion batteries and electric vehicles. 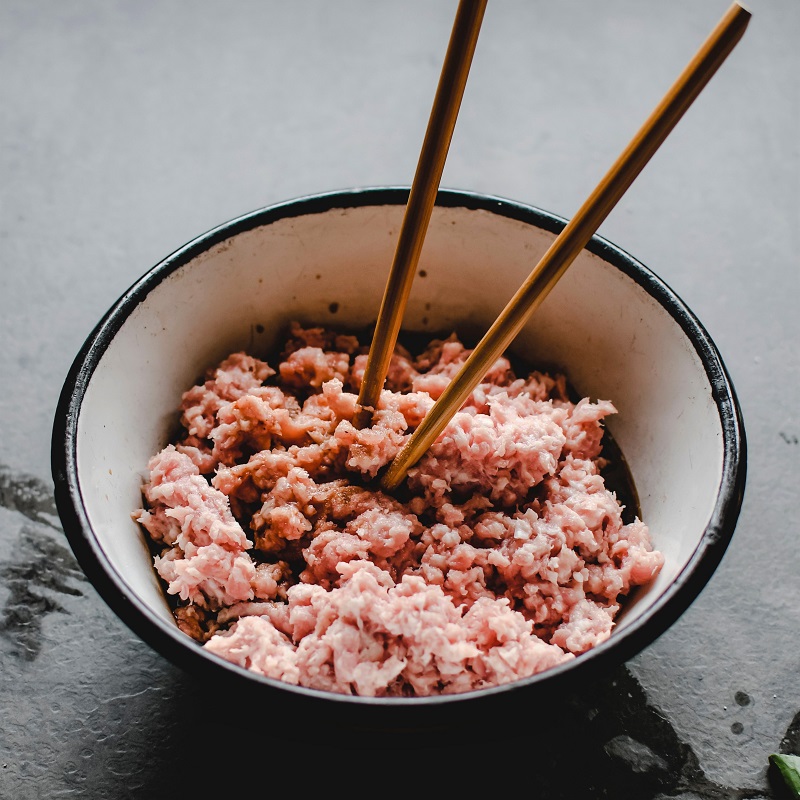 An emerging trend in China is the role of the country’s booming e-commerce platforms in streamlining the sale of goods from farm to table.Small players form the backbone
Among China’s crucial policies is supporting smallholder farmers who tend to have less than two to three hectares of land.

Around 250 million smallholders produced about 80% of food in China, according to the International Fund for Agricultural Development. However, these are among the most vulnerable groups, bearing the weight of the food crisis due to their modest income and limited access to technology and financial support.

Large-scale Chinese businesses recognize that smallholders play an integral role in their performance. Subsequently, strides have been made in equipping these smallholders with knowledge, financial support, technology and direct access to the market.

Ensuring long-term food security in China
China’s sustained resilience moving forward hinges on expanding and maintaining its domestic supply, considering that it still heavily relies on food imports, particularly of beef, soybeans and oilseeds. But also cooperate more closely with other countries to stabilize the international supply chain amid climate and geopolitical uncertainty.

Notably, more than 80% of the soybeans consumed in China are imported, according to government statistics. Last year, the nation’s beef import hit a record-high annual import of 2,330,000 metric tons as it expanded rapidly over the past decade.

Mondelēz International has released its full-year 2022 results, showing growth in volume and revenue across markets. The company focused on its chocolate and biscuit... Read More