You are in : All News > China authorities flood market with pork reserves as global production slumps 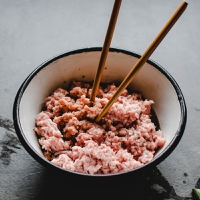 08 Nov 2022 --- China is ramping up its strategic release of pork reserves, as prices for the meat appear to have hit a peak after a momentous price run that has led the commodity to almost double on a year-on-year basis.

Meanwhile, international meat prices continue to drop, in the fourth consecutive monthly decline, with meat commodity prices being only 5.8% higher than last year.

For this year and the upcoming one, Rabobank expects global pork production to remain sluggish and fall in 2022 by 2%, with no growth prospects in 2023.

Release the reserves
In China, the pig prices disproportionately influence the food basket costs – being the most heavily weighted item – reflected in the consumer price index (CPI). The CPI reached its highest level in 29 months in the last released number by the National Bureau of Statistics of China, at 2.8%.

High food inflation – 8.8% in October – is driving inflation in China, which otherwise displays moderate prices with its core CPI at 0.5%, which doesn’t account for food and energy prices.

Uncontrolled food prices, which have rallied at an annualized rate from -3.9% in February to 8.8% this October, have prompted authorities to intervene heavily in the pig market, doubling efforts since the government first looked into the strategic reserves this September.

China released until the end of October a record of 107,100 metric tons of pork in six batches, according to the country’s ministry of agriculture and rural affairs. Accelerating efforts this past month after pig prices in mid-October peaked at 98.8% higher than at the same time last year.

According to the monitoring of the country’s ministry of agriculture, prices peaked at the end of October, decreasing 1.2% from September while still being 66.1% higher than one year ago.

Muyuan Foods’ revenue skyrocketed by 44% in the first nine months of the year.

Livestock company New Hope Liuhe saw a revenue increase of 6.3% year-on-year. However, the company managed to cut net losses in the first nine months of the year from 6.4 billion yuan (US$885.32 million) to 2.71 billion yuan (US$374.88 million). 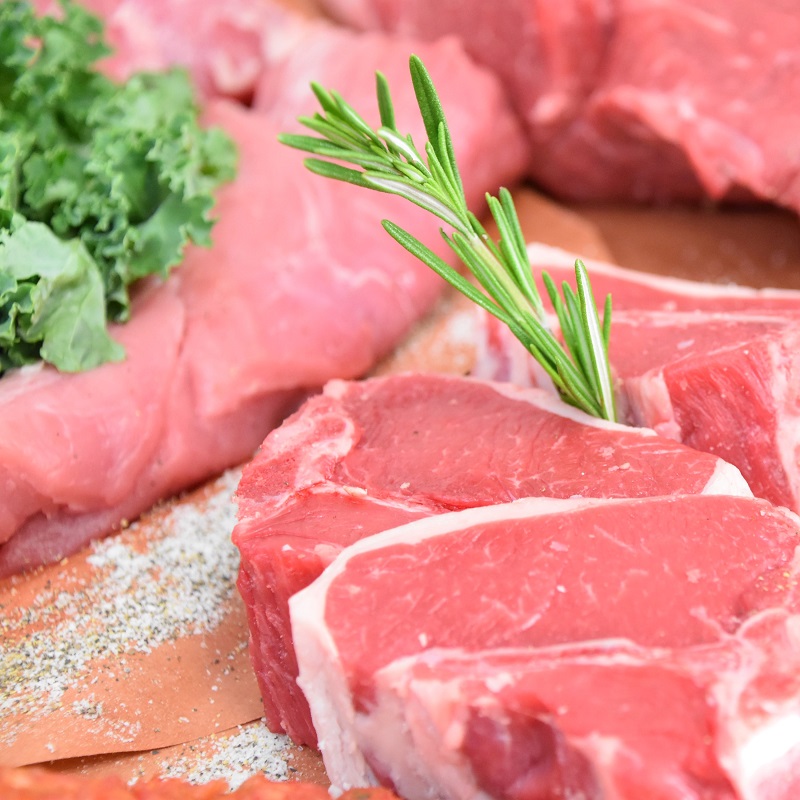 The only outlier is Jiangxi Zhenbang Technology which posted both decreasing revenue and profits while also selling 40.68% fewer pigs this year.

Wrist slap for hog producers
Chinese state media reports that the National Development and Reform Commission summoned major domestic hog producers on October 20, just before the companies released their financials, requiring them to maintain the release speed of live hogs to market and avoid price speculation.

According to the authorities, all this price movement has occurred, despite pig inventories being virtually the same this Q3 compared to last year. Inventories of pigs are up 1.4%, and pigs sold by 5.8% year-on-year, data from the National Bureau of Statistics.

Interestingly, Rabobank offers a different estimate, stating inventories have fallen in the country by 6% year-on-year, which would better explain the increase in prices.

“After disappointing harvests in the US, parts of Europe, and Asia, grain and oilseed inventories are near record lows and prices at historical highs. The acreage of corn and soybeans being planted in the Southern Hemisphere could help ease, but not eliminate, the strain in 2023,” notes the report.

Rabobank explains that there is increased competition for reduced grain and oilseed inventories and high labor and energy costs.

“Historically high global production costs are limiting herd expansion in most regions. With few prospects for cost relief and limited visibility around the strength of consumer demand given the challenging economic environment in 2023, producers have scaled back plans to add to their herds.”

High costs are particularly affecting European and US producers, as countries like Germany have lost 41% of their pig farms in the last ten years.

New research suggests that 15 of the world’s biggest meat and dairy manufacturers emit more methane than countries such as Russia, Canada, Australia or Germany.... Read More