You are in : All News > China’s cell-based meat revolution on the cusp of becoming the next big tech boom 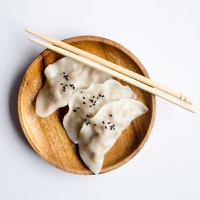 26 Oct 2021 --- Public Chinese government records reviewed by the Good Food Institute (GFI) APAC indicate that significant funds are being allocated to help the nascent alternative protein sector optimize and scale up – as was previously done for the nation’s development of solar panels, lithium-ion batteries and electric vehicles.

While Chinese funding for alternative protein remains a tiny proportion of what the nation is capable of, these moves by various government entities demonstrate the scope of interest among local officials, which could potentially position China at the forefront of the next big food tech boom.

“There is no pathway to achieve the climate goals set out in the Paris Agreement without changing how we produce protein, but encouraging new evidence suggests that Chinese leaders understand the massive benefits of making meat from plants and growing it directly from cells,” stresses the GFI.

With the world’s most important global climate summit (COP26) just around the corner, all eyes are on China – the world’s largest emitter of greenhouse gas emissions as well as the largest investor in renewable energy technologies.

New advancements in the field of 3D bioprinting for cultivated meat are being scaled in China, a method currently being scaled by Singapore-based Shiok Meats. (Credit: Shiok Meats)The east goes green
A national key R&D program entitled “Green Biological Manufacturing” has already been by China’s Ministry of Science and Technology. Plant-based and cultivated meat manufacturing are among the 20+ research projects supported by this grant, which will unleash a reported CNY 600 million (US$93 million) in funding.

It is estimated that around CNY 20 million (US$3.1 million) of that will be specifically aimed at developing alternative proteins.

In June, a three-year government-funded project titled “High-efficiency biological manufacturing technology of artificial meat“ was announced. It will be led by Jiangnan University – home to one of China’s top agricultural science programs.

Chinese investors see the writing on the wall
While analyzing China’s governmental priorities requires reading some tea leaves, Chinese investors and start-ups have been much more outspoken, the GFI highlights.

This month, China’s first cell-based meat company Joes Future Food secured US$10.9 million to produce cultivated pork, as a follow-up to its CNY 50 million (US$7.7 million) Series A funding round in mid-October. 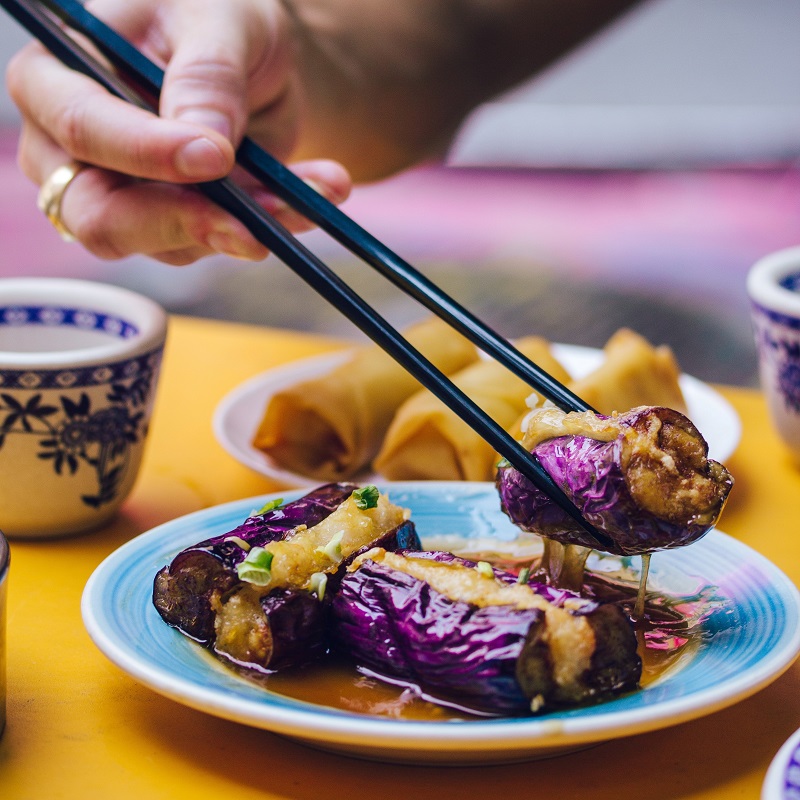 A study presented at Future Food Asia showed that 70% of Chinese consumers were keen to try cultured meats.That brings the start-up’s total haul to more than CNY 63.8 million (US$10 million) to date. The latest cash infusion will be used to produce low-cost serum-free culture media, build a pilot production line for cultivated meat products and develop safety approvals.

Joes Future Food started making cell-based meats in 2019. It created a FBS serum-free cultivated minced pork with a group of scientists at Najing Agricultural University who were managed by Professor Zhou Guanghong.

Guanghong works in the College of Food Science and Technology at the university and is known for his research on the biochemical mechanisms that can be used to give certain textural quality in meats.

“We will strive to bring cell-cultured meat to the table and provide Chinese consumers with healthier, safer and lower carbon meat products,” comments co-founder and CEO of Joes Future Food, Dr. Ding Shijie.

Following heavy disruption to China’s supply chain in 2020, which saw the country tackle an outbreak of African swine fever, industry experts have noted that the local government has now become more favorable towards the cell-based meat sector.

A “once-in-a-generation” opportunity for China
Conventional protein production systems, led by the livestock sector, are the single largest anthropogenic use of land and driver of deforestation.

A study presented by researcher Chloe Dempsey at last year’s Future Food Asia conference also showed that 70% of Chinese consumers were keen to try cultured meats, with 62% of them prepared to swap to cultivated meats as a solution for food safety, also because these foods represented “high-tech innovation.”

By contrast, cultivated meat could use 95% less land than conventional beef by 2030, and innovative plant-based meat products already on the market use up to 99% less, according to GFI data.

In a fast-growing nation like China, where available arable land is dwindling, that shift could have a massive impact, making room for increased domestic production of renewable energy, enhancing food security and providing stronger protection of the nation’s biodiversity.

With the world teetering dangerously close to ecological catastrophe and global energy crises causing many nations to hesitate on their climate pledges, it’s more important than ever that the emissions mitigation benefits of alternative proteins be fully realized.

That necessity, in turn, also presents an unprecedented economic opportunity for countries that lead the way, concludes the GFI.