You are in : All News > Shifting to sustainability: Barry Callebaut partners with Yuraku Confectionery as eco-conscious sentiment rises in Japan 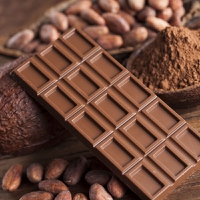 “Japanese consumers do not just want chocolate that is tasty and good for them, but also good for the planet and its people. This presents a great opportunity for chocolate manufacturers and artisans to unite behind a common ambition to make sustainable chocolate the norm. We are now working with several companies to develop sustainable products for Japan and we're looking forward to the announcement in the near future,” underscores Pascale Meulemeester, Managing Director for Barry Callebaut in Japan.

“Chocolate consumption per capita in Japan is one of the highest in the region, at 2.16kg. With the health and wellness trend underpinning the growing popularity of chocolate in Japan, the chocolate industry is also adapting rapidly with its expression of innovative products, such as eco-friendly snacking, sustainable ingredients, veganism and green packaging. We also see more and more Japanese confectionery companies taking that step to publish their sustainability ambitions and reports. For example, Meiji recently announced their ambition to source 100 percent sustainable cocoa by 2026. Nestlé Japan replaced plastic packaging with origami paper for its popular miniature KitKat. This is part of its commitment to exclusively issue 100 percent recyclable packaging for its candy by 2025. Moreover, Morinaga is redesigning its energy jelly packaging to use less plastic and reduced packaging for its hi-chew and biscuit lines,” Meulemeester tells FoodIngredientsFirst.

Until now, food sustainability in Japan was said to be in an early adoption phase in comparison to other developed markets, the chocolate heavyweight says. At the heart of this were three marketing myths; namely that a sustainability profile “would not make a difference”, that “Japanese consumers do not care” and that “it will negatively impact the bottom line.” However, the tides are beginning to change, according to Barry Callebaut and the eco-friendly sentiment has reached the land of the rising sun. 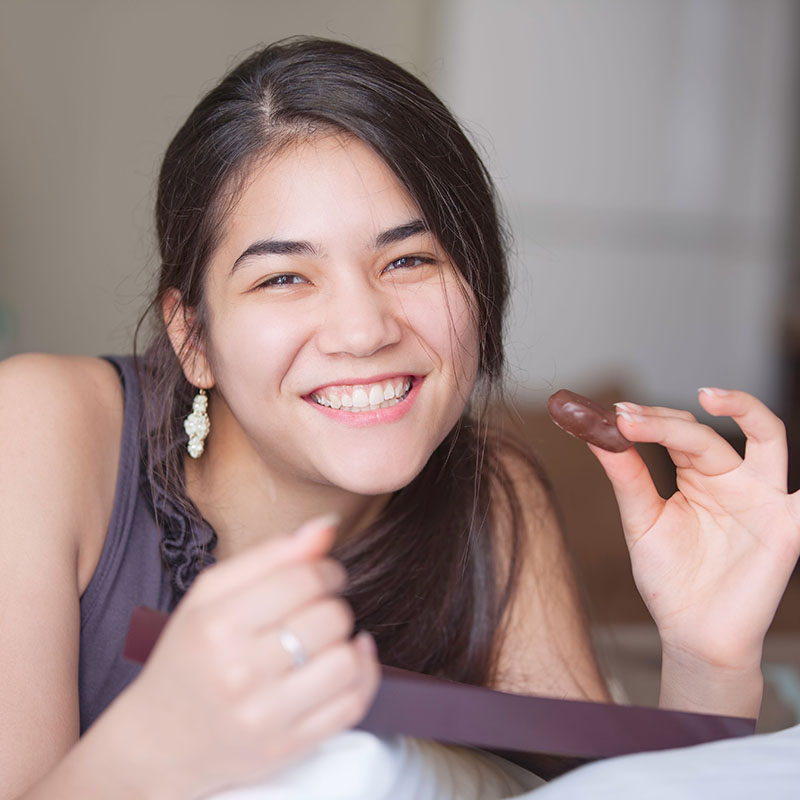 72 percent of Japanese respondents said that they consider sustainability as an important factor when purchasing food and drinks.Recently, the company announced that it is bracing itself for the potential impacts of coronavirus on its business by drawing on a €1 billion (US$1.09 bn) credit facility to shore up liquidity. The manufacturer says it has not experienced any major disruption to its production operations, however, due to uncertainty in the financial markets, it has taken a precautionary decision to draw the full amount of its Revolving Credit Facility (RCF).

Japanese consumers demand sustainability
Consumer awareness in Japan about existing sustainability issues has also ascended to unprecedented levels, the chocolate player affirms. Until two years ago, little attention was given to sustainability. However, that has since changed significantly when the Japanese government decided to embrace the UN’s 2030 Sustainable Development Goals ahead of the – now postponed – 2020 Summer Olympics.

In a June 2019 consumer insights research, coined Forever Chocolate Sustainability Consumer Research by Barry Callebaut, 72 percent of Japanese respondents said that they consider sustainability as an important factor when purchasing food and drinks. In addition, 31 percent said it is “very important” or “extremely important.”

The research also showed that more than 70 percent of Japanese consumers link sustainable chocolate to a sense of feeling good, better quality, trustworthiness and alignment with their personal values.

This alignment can be found through the Japanese expression “mottainai” which means “too good to waste,” which is a belief deeply ingrained in Japanese culture that conveys love and respect for nature, says Barry Callebaut.

“The most important driving factor is the Japanese consumers’ holistic way of looking at chocolate sustainability. While they want to contribute to a better society and a better environment through mindful consumption, they also associate sustainable chocolate with better taste, better quality and better for their health. This, in turn, drives innovation in the chocolate industry to show that sustainable chocolate can be good for the planet (environment) and its people (healthy and tasty). This new approach to life and sustainable living is becoming something aspirational for Japanese consumers,” notes Meulemeester.

Barry Callebaut has been making strides toward sustainability and in 2016 it launched Forever Chocolate – a bold plan to make sustainable chocolate the norm by 2025.“We are also making efforts to inspire our customers to come alongside us in this sustainability journey. They can make direct contributions to our sustainability targets by participating in the Cocoa Horizons program, an impact driven non-profit organization with a mission to improve the livelihoods of cocoa farmers and their communities,” Barry Callebaut notes.

The Belgian Callebaut brand, which has spearheaded 100 percent sustainable cocoa since 2012, will now take its next step and ensure farmer group traceability in all its chocolate products, the company says.

Partnering with Yuraku
One of Japan’s trailblazers for sustainability is Yuraku Confectionery, which recently announced its transition to 100 percent sustainable chocolate in all of its popular Black Thunder chocolate bars by 2025, with support from Barry Callebaut. Yuraku Confectionery is just one of the Japanese manufacturers who are making efforts to bridge the gap between mature consumer markets and origin countries, Barry Callebaut highlights.

One of the ways they are embarking on this journey is in visiting Ghana, the world’s second largest cocoa producer, to experience and study the prevalent structural issues of cocoa farming. The partnership is an example of how to make a difference on a large scale and the companies are both calling on other players in the industry to join this movement.

“Sustainability positions us well, not just today, but for the future. We understand that it is what consumers are asking for and we are happy to partner with Barry Callebaut and its Cocoa Horizons program to lead the way until it becomes the norm in the market,” notes Tatsunobu Kawai, President of Yuraku Confectionery.