You are in : All News > Sex lives of flies could be key to tackling food waste

Sex lives of flies could be key to tackling food waste 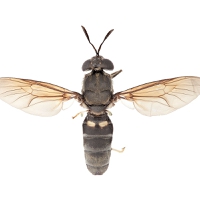 21 Aug 2019 --- Australia’s national science agency, CSIRO, has revealed how a “secret recipe” to encourage Black Soldier Flies to mate can help tackle food waste. Working with Canberra-based start-up Goterra, CSIRO’s farming experts tested lighting, temperature, moisture, surface texture and diet in a bid to find the perfect combination of conditions that will encourage flies to mate. By boosting egg-laying, Goterra is aiming to increase the number of flies that will consume food waste and turn it into compost.

With this technique, CSIRO aims to reduce landfill, cut emissions from transporting food to landfill, and enrich soil with nutrient-rich fertilizer. Findings of this research have been released in line with Australia’s National Science Week.

“This is just one of a number of CSIRO projects designed to kick-start the growth of a new Australian industry that will use insects to tackle challenges like food waste and create a more sustainable source of protein for human consumption,” the agency explains. “Farming insects sustainably requires less land and water, while still maintaining a high protein production.”

Working alongside the University of Adelaide, CSIRO is also expanding its partnership with Goterra to investigate which native Australian insects are the best nutritional choices for human consumption. Later this month, CSIRO will host an international symposium on edible insects, and begin work on an industry roadmap to identify unique Australian opportunities to grow a local insect industry. 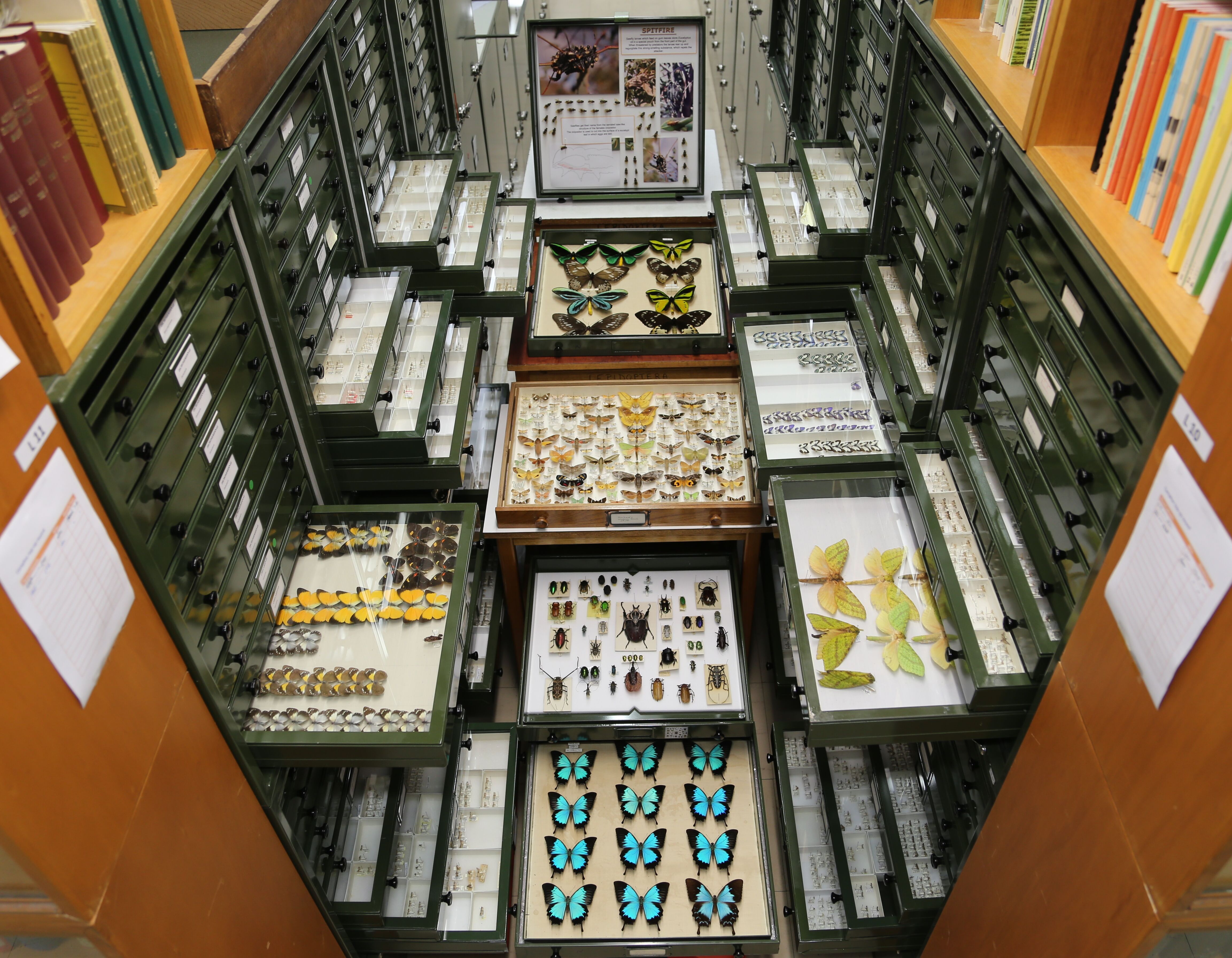 Chief Executive of CSIRO Dr. Larry Marshall outlines that solving the challenges of food security and environmental sustainability calls for precisely the kind of innovative science and technology celebrated during National Science Week.

“CSIRO has been at the forefront of agricultural and food innovation in Australia for over a century, so it’s fitting that today we’re using that expertise to grow a new local industry using native Australian resources like insects,” he says.

“Growing a new industry is a complex, multidisciplinary challenge, but with CSIRO’s expertise spanning farming, insects, nutrition, economic and environmental forecasting, and collaboration with industry, government and universities, we have a strong track record for turning excellent science into real-world solutions,” adds Marshall.

While working with CSIRO, Goterra CEO Olympia Yarger had the Australian soldier fly Hermetia olympiae named after her, and said working with an organization as diverse as CSIRO meant her business could develop in multiple directions.

“We were inspired to start the business out of passion for insects and a belief in harnessing them to work for us, whether that’s as a source of food with edible insects, or to process food waste using larvae,” says Yarger.

“Our solution is focused on technology to create opportunities to use insects as a biological service. We’re building the technology to breed the insects and transport them to wherever there is a need, creating a mobile and versatile alternative to everything from sources of protein to landfill.” 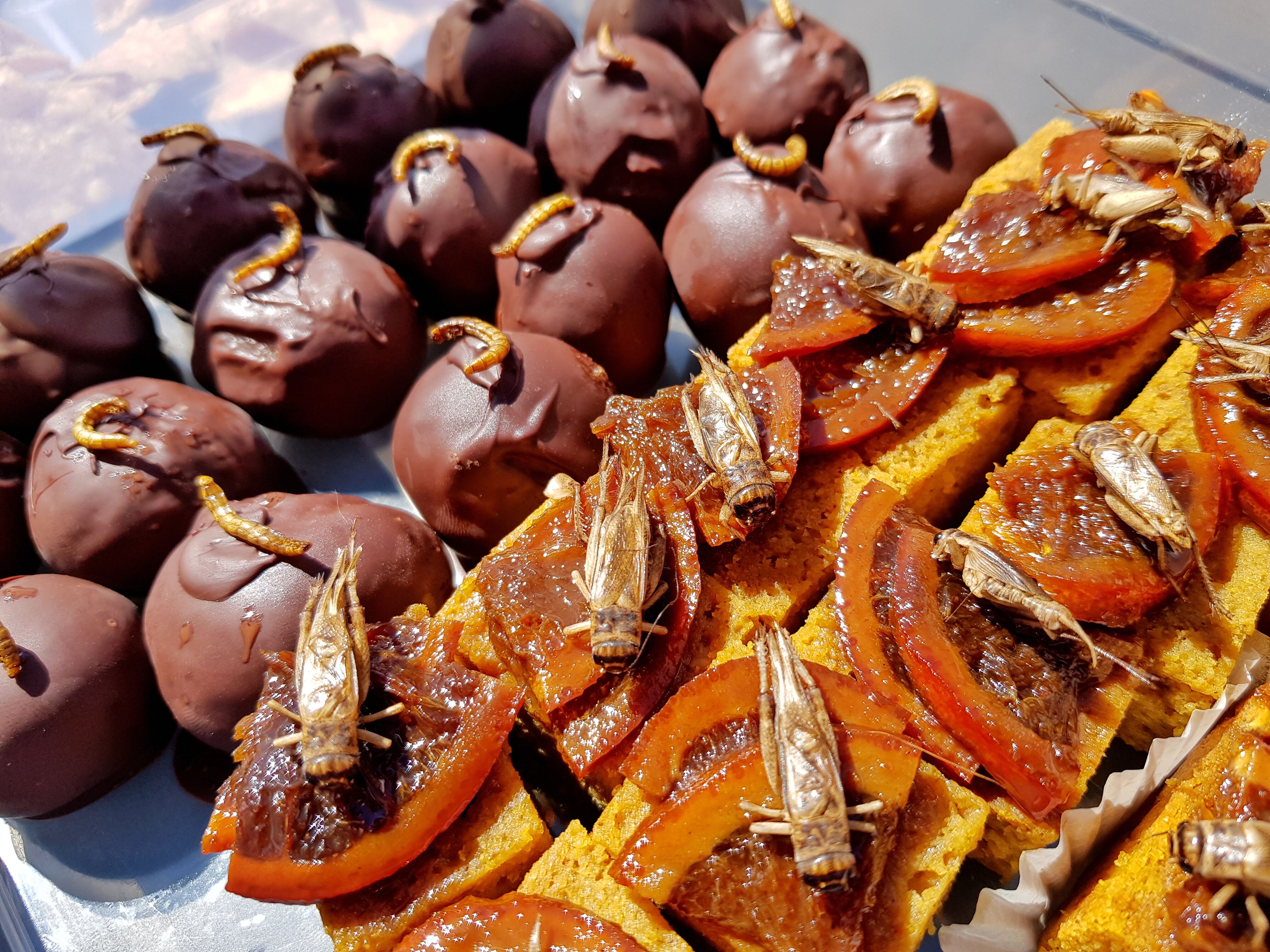 Edible insects are touted as a highly sustainable food source.
With insects contributing to a circular economy by recovering nutrients from organic residues and bringing them back into the food value chain, they are well suited to help the food industry increase sustainability and reduce waste.

Protix has highlighted that the insect protein industry is rapidly gaining traction, reportedly generating US$300 million worth of investments last year. In June, the company opened a 14,000 square meter insect protein processing plant in Bergen op Zoom, the Netherlands. The new facility, which is supported by food, feed and advanced material processing company Bühler, is the largest processing plant for insects globally and followed a €45 million investment.

Also in June, French agri-tech innovator Ÿnsect, earned €20 million worth of backing for a fully-automated, bio-based plant, which will house the industrial-scale farming of meal worms for premium animal feed and fertilizers. The facility is headlined by a project called FARMYNG, based in Amiens, northern France, and is co-funded by the European Commission and the Bio-Based Industries Joint Undertaking (BBI JU). The site is due to open in 2021.

Researchers at RMIT University, Australia, have joined forces with a technology-based engineering company that supplies starch processing equipment to develop a... Read More

Research from Cargill is unraveling consumer attitudes toward sustainable cocoa, underscoring the growing significance of cocoa’s environmental impacts and link to... Read More