You are in : All News > Red hot temperatures squash tomatoes as lack of water evaporates production

16 Aug 2022 --- As Europe suffers the worst drought in over 500 years, North America suffers the worst dry period in over a millennia, with NASA images showing water reservoirs like Lake Mead at its lowest levels since its construction in the 1930s. Lack of water is constraining tomato production in a region that produces a quarter of the world’s output.

“Despite low supply and a substantial increase in price, contracted production has dropped significantly compared to the beginning of 2022. Water availability is the main issue facing processing tomato producers, challenged by another year of lower-than-average rainfall and little to no water allocations,” explains the USDA. 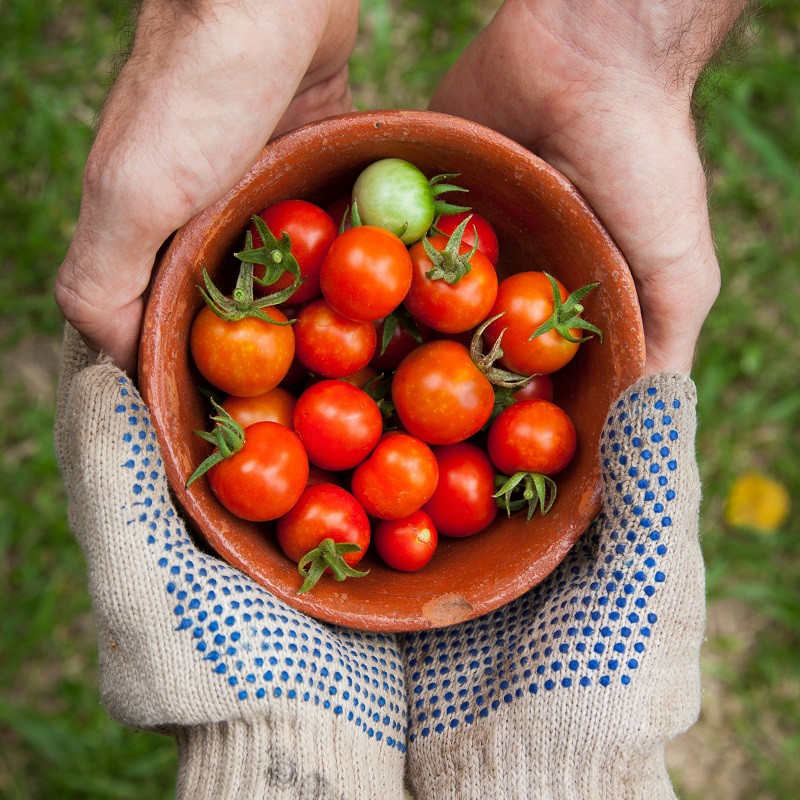 ANICAV, an association representing over 100 Italian tomato processing companies, warns that the season has started with cost increases, drought and risk of speculation.Mexico standing strong
Northern Mexico projected tomato output is predicted to reach 3.7 million metric tons this year (compared to 3.03 million metric tons in 2021) “despite abnormally dry conditions in some areas” with “no major production shortfalls due to weather present at this time,” according to USDA.

The region is maintaining high production despite severe water shortages that are keeping major cities like Monterrey without access to water during large parts of the day. The government is also stepping to move beer production to Mexico’s southern regions in an effort to save water resources.

Italy’s tomato season decimated
ANICAV, an association representing over 100 Italian tomato processing companies, warns that the season has started with cost increases, drought and risk of speculation. “Businesses are in great difficulty,” it highlights.

The organization says that the season starts with an 8.5% reduction of hectares harvested.

“The increases, which have reached unprecedented levels not only in terms of quantity but above all for the generality of the cost elements involved, have caused production costs to rise enormously,” says Marco Serafini, president of ANICAV.

Tomato producer Coldiretti has conducted a study that estimated the tomato harvest cut to 11% this year, around 5.4 billion kg.“The processing season is part of many unknowns such as drought, climatic conditions, difficulties in finding labor – and in a complex macroeconomic framework. We are even more concerned about the speculative attitude of a part of the agricultural world, already revealed in this start of the campaign, which seriously threatens to question the survival of the supply chain, especially in the central southern basin.” underscores Giovanni De Angelis, general manager of ANICAV.

Tomato producer Coldiretti has conducted a study that estimated the tomato harvest cut to 11% this year, around 5.4 billion kg, as the climatic conditions have accelerated the fruit's maturation processes and put the production at risk.

“Italian farms are fighting on all fronts against increases which range from 170% for fertilizers to 129% for diesel, glass costs more than 30% more than last year, while there is a 15% increase for tetra pack, 35% for labels, 45% for cardboard, 60% for tinplate cans, up to 70% for plastic,” explains the business.

California and Italy are signaled as the two regions that will be negatively impacted by the projected environmental changes.