03 Sep 2021 --- Plantible Foods recently closed a US$21.5 million in funding for its vertically integrated agricultural platform, which produces Rubi Protein from lemna – more commonly known as duckweed or water lentils. Speaking to FoodIngredientsFirst, co-founder and CEO Tony Martens shares his insights on the company’s plans to build its first commercial facility to launch and bring to market its sustainable ingredient in 2022.

“Our main focus right now is to reduce the reliance on functional animal proteins in specific product applications,” he remarks. “We are currently focused on replacing eggs in a wide range of products such as baking, condiments and pasta production.”

“We will initially be focusing on one egg replacement solution. The taste and cooking properties of Rubi Protein are actually quite similar to that of egg whites, having similar binding and foaming capabilities while offering the same sulfuric notes as cooked eggs.” 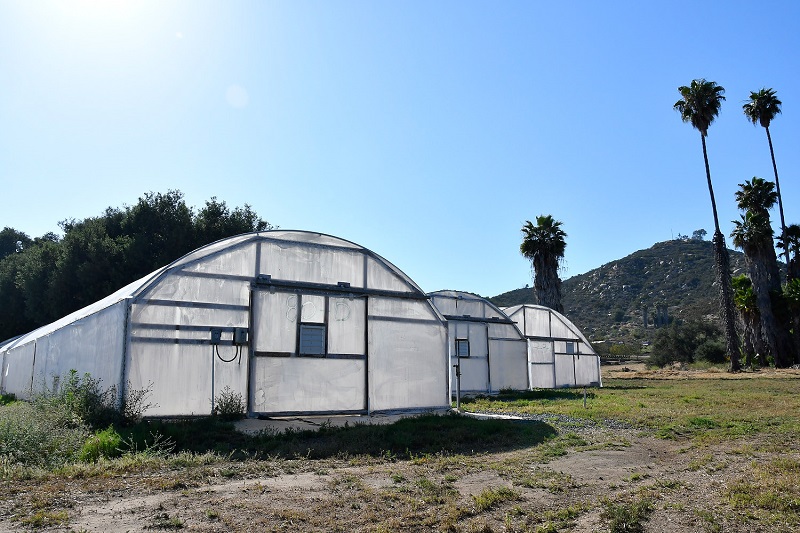 “Challenges include proofing out commercial demand and traction, having product tastings – we created omelets, lardons, baked goods, yogurts and cream cheeses – while obviously showing the scalability of our production platform.”

The Series A funding round was led by Astanor Ventures, a global agrifood impact investor.

Cultivating change across a broken food system
With this new funding, Plantible Foods has raised a total of US$27 million. Over the past year, it has scaled its production capacity by 150 times by building out a small pilot plant and hired 11 more people.

“Plantible is not competing with other plant proteins, our goal is to remove chickens and cows from the food supply system,” says Martens, “We are cultivating a new plant to change the broken food supply chain that was exposed during the pandemic.”

“Currently available plant proteins don’t pull their weight when it comes to competing with animal-based products on taste and nutrition,” he stresses.

“By combining plant science, biochemistry and engineering, we are able to create drop-in replacements for these widely used animal-derived proteins without forcing consumers to sacrifice on either taste or nutrition, paving the way for an accelerated transition toward a ‘healthier planet.’”

A crop that rapidly doubles in mass
One of the major risks of the existing food supply chain is that the majority of the plant-based proteins are being derived from crops that have annual crop cycles and are therefore vulnerable to climate change.

Grown in a controlled environment, Lemna doubles in mass every 48 hours, enabling a consistent daily harvest throughout the year. 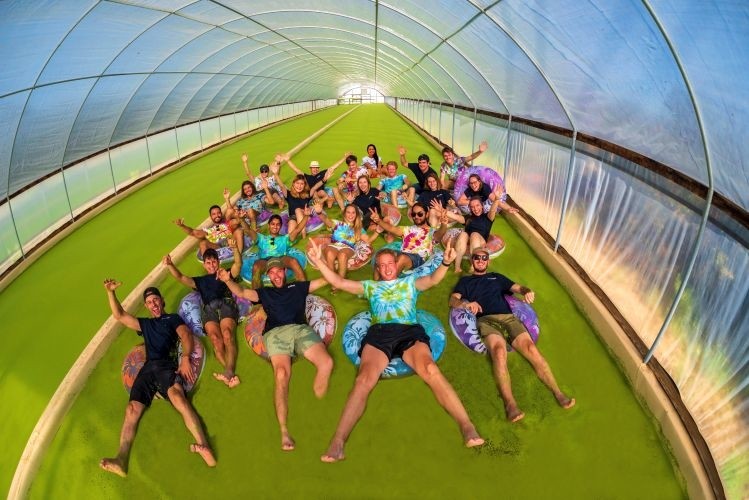 Plantible staff pic. (Credit: Plantible Foods)Additionally, lemna is considered to be one of the most protein-efficient crops in the world, yielding ten times more protein per acre than soy, while requiring ten times less water. It is notably more digestible than pea, soy or algae.

“Beyond the transition away from animal-based protein, the diversification of plant-based protein sources is fundamental to ensuring that the agrifood system will not depend on a set of monocultures,” stresses Christina Ulardic, partner at Astanor Ventures.

“The market for plant-based protein alternatives will grow to US$290 billion by 2035, as consumers continue to seek the health and environmental benefits of plant-based foods that taste delicious,” Bennett Cohen, partner at Piva Capital, further highlights.

Duckweed is intended to be an allergen-free substitute for other commonly used plant protein, such as soy or pea. The aquatic crop is also the star ingredient in Parabel USA’s Lentein protein line, which includes a plant milk, superfood supplement and flour.

Next to duckweed, food-tech pioneers continue to investigate the eco-promotive potential of climate-resilient seaweed, microalgae, volcanic microbes, cell-based meat, and a method of harnessing fermentation to convert CO2 into protein. Other movers have even explored sourcing protein directly from thin air.

Considered one of the world’s most prominent and influential climate activists, Hollywood A-lister Leonardo DiCaprio has invested an undisclosed sum in cultivated... Read More