You are in : All News > NovoNutrients nets US$4.7M for converting CO2 emissions into protein using microbial fermentation 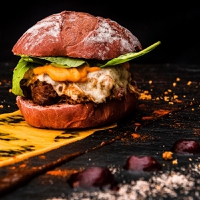 The Silicon Valley company will use the project funding to complete its industrial pilot program, which captures CO2 emissions, at an oil and gas and/or cement-related plant. It previously raised US$4.3 million in venture backing, as well as a multiple of that in non-dilutive, corporate project funding commitments.

Those projects position the company to start raising a series A financing later this year. FoodIngredientsFirst reached out to the company for comment on its scale-up endeavors.

“NovoNutrients has taken major steps towards becoming one of the world’s biggest suppliers of innovative protein ingredients by 2030,” says Eric Ng, CEO of Happiness Capital. 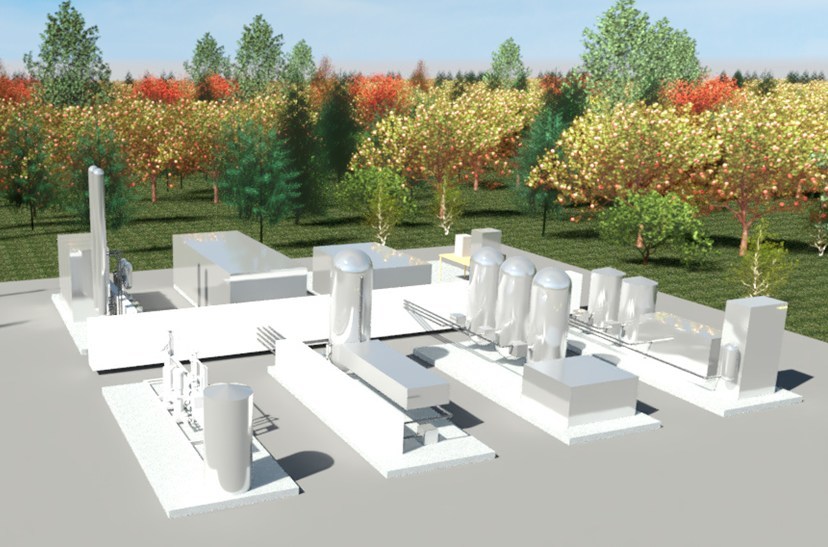 Rendering of the NovoNutrients pilot system. (Credit: NovoNutrients)“The executive team has achieved tremendous support, not only from us, but also from prior visionary investors, as well as project funding from powerful corporate partners.”

Microbe protein is “superior to soy”
NovoNutrients plans to co-locate its bioreactors and systems at industrial sites that produce high-levels of the greenhouse gas CO2. At global scale, its plants have the potential to reduce those industrial CO2 emissions by gigatons.

The company’s technology is a kind of fermentation, similar to the process that turns grapes into wine or wheat into beer.

Instead of wheat or grapes, NovoNutrients uses naturally occurring microbes that thrive on a diet that is mainly CO2 and hydrogen to produce a variety of highly nutritious protein flours, which can be used in foods like plant-based burgers or in otherwise expensive, protein-rich animal feeds.

Whether for people, fish or other carnivores and omnivores, the amino-acid profiles of NovoNutrients protein ingredients are superior to those from soy. In addition, NovoNutrients plans to make non-protein products needed for industries including cosmetics, chemicals and materials.

NovoNutrients’ aim is to demonstrate proprietary fermentation by producing high-value proteins as that production scales to industrial levels. 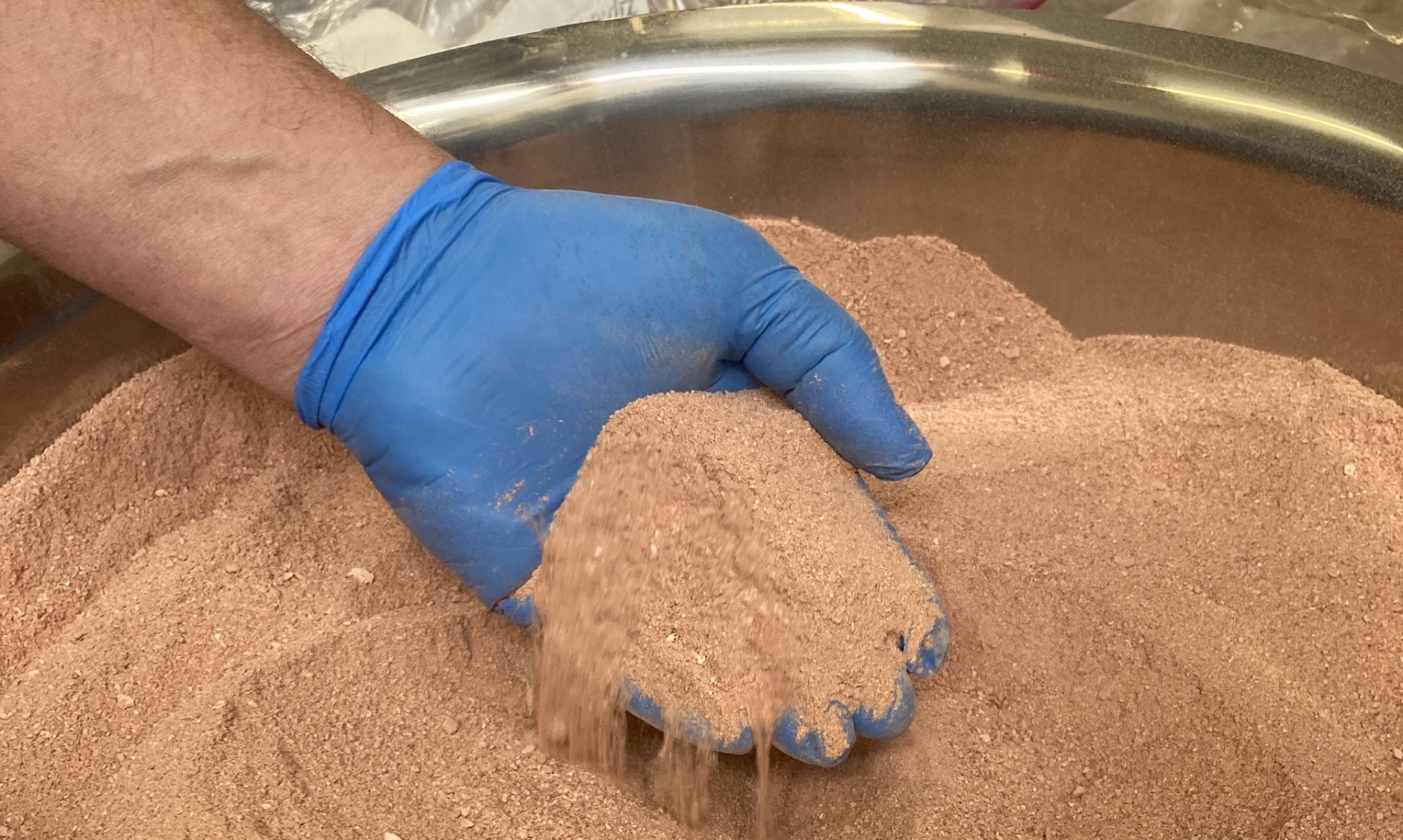 NovoNutrients specializes in a type of fermentation, similar to the process that turns grapes into wine or wheat into beer. (Credit: NovoNutrients)“Non-dilutive project funding from corporate partners, including a Catalyst Grant from Chevron Technology Ventures, is a critical accelerator,” notes Kumiko Yoshinari, NovoNutrients’ VP of strategic partnerships.

“By building NovoNutrients facilities at commercial scale on the industrial sites where CO2 and hydrogen are generated, we will be able to trial the technology with new partners. We could enter joint ventures or license the technology, which we've already done. That allows us to scale without making heavy capital investments.”

Smart alt-food revolution
Plant-based purchasing behavior has been hailed as an endemic industry trend for two years in a row by Innova Market Insights. It has since ballooned to encompass other various forms of alternative proteins. Billionaire investor and cultured meat advocate Jim Mellon recently stated that over half the global meat supply would be replaced by plant-based as well as cultured meat within the next decade.

Among the latest developments in this space, Nobell Foods, scored US$75 million in series B funding earlier this week. The company specializes in cultivating dairy compounds such as casein from plants. The investment round includes backing from actor Robert Downey Jr.’s venture capital firm, FootPrint Coalition Ventures.

The Very Good Food Company recently rolled out its gluten-free and soy-free Butcher’s Select product line of plant-based meats, which the company launched to compete with companies like Beyond Meat and Impossible Foods. 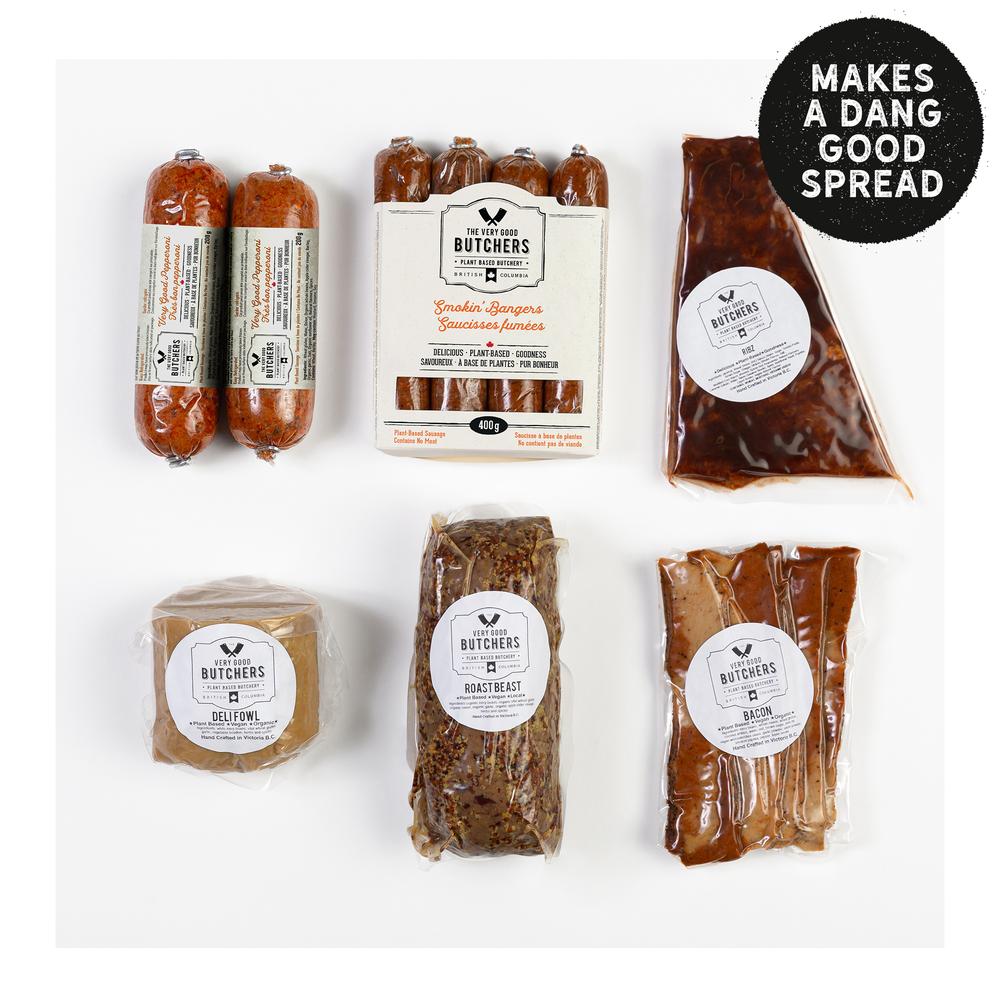 The Very Good Food Company charcuterie box. (Credit: The Very Good Food Company)Similarly, the Tattooed Chef is broadening its distribution nationwide through the upcoming launch of its branded products across multiple categories in approximately 1,800 Kroger stores by late summer 2021. The company’s plant-based offering including pizzas, entrée bowls and vegetables will be available in nearly every Kroger, giving the company access to a wide range of consumers from across the country.

Sprouts Farmers Market is also extending its reach in the US. In June, the company inaugurated its new produce distribution center, its seventh in the country, to support its rapid expansion in Florida. The 135,000 square-foot facility will support Sprouts current 23 stores in the state and the additional 10 locations planned to open in Florida this year.

Meanwhile, plant-based meat producer Beyond Meat is continuing to infiltrate the vegan meat space with the launch of its Beyond Chicken Tenders, which will be launched at select restaurants across the United States. According to the company, nearly 200 research, innovation and culinary team members have spent almost a decade perfecting this offering, which is made from simple plant-based ingredients like fava beans and peas.

Else Nutrition Holdings also recently expanded its offerings through the launch of its new line of plant-based nutrient-dense baby Super Cereals for infants aged six months and up. In the first quarter of 2021, Else Nutrition’s revenue growth increased by over 90 percent and increased amazon orders by 66 percent.