You are in : All News > New coalition to scrutinize food safety standards as fears grow over sub-standard imports into UK

28 Sep 2020 ---- Securing high food safety standards is becoming a greater concern in the UK as the end of the Brexit transition looms. Various agri-food stakeholders – including farmers, celebrity chefs and charities – are now urging the government to uphold and even bolster current protections and safeguards on food as fears escalate that Britain will be flooded with low-quality imports in trade deals with the rest of the world.

Among these developments, the newly launched “Future British Standards Coalition,” chaired by the environmental organization Sustain, is rallying against the lowering of food standards. It will meet throughout next month to consider the best way to maintain and build on current standards.

“British people have made it abundantly clear that they expect to keep the high food, environmental and animal welfare standards they currently enjoy and that have been repeatedly promised by government ministers and the prime minister,” says Kath Dalmeny, CEO of the Sustain alliance.

“The Future British Standards Coalition has the breadth of membership that we would like to see being consulted by the government on these vital issues, and which so far have been excluded, with trade negotiations taking place largely in secret.” 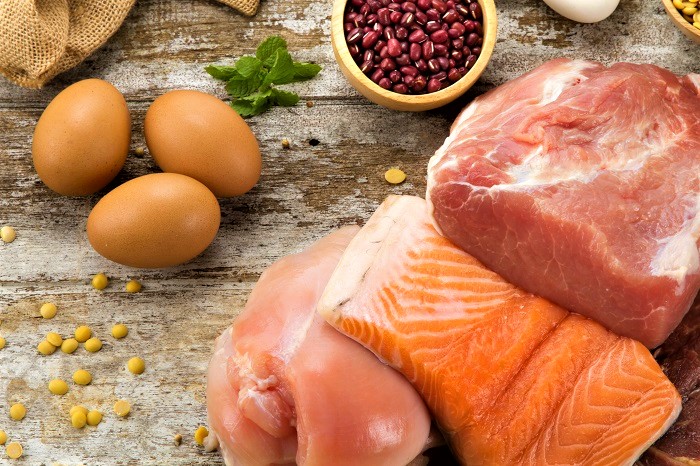 The newly launched “Future British Standards Coalition,” chaired by the environmental organization Sustain, is rallying against the lowering of food standards.The formation of the new panel comes just after an amendment to the Agriculture Bill was passed, which aims to prevent a lowering of food import standards.

This amendment passed with a majority of 95 votes. Public opinion remains against a lowering of these standards. A recent National Farmers’ Union (NFU) petition calling for food standards to be written into law secured more than a million signatures.

Following its meetings, the coalition will be issuing a report with recommendations for the government in October.

“We will be putting our case to the government for them to broaden their thinking on food standards and trade,” Dalmeny adds.

The potential surge in chlorinated chicken imports is a primary concern flagged by the influencers. “That’s what could be coming if the government opens up the floodgates to low-quality food imports in our trade deals with the rest of the world,” they stress.

The potential surge in chlorinated chicken imports is a primary concern that is flagged.Chlorinated chicken is currently illegal in the UK, but the uncertainty of Brexit negotiations has already had an impact on public assuredness. The celebrities flag its potential entry into the market as “just the tip of the iceberg”.

“If [Prime Minister Boris Johnson] doesn’t do the right thing here’s what else could be coming – milk from cows injected with hormones to make them produce more and beef from cows pumped with artificial growth hormones that are currently banned in the UK.”

In June, supermarket chain Waitrose & Partners’ executive director made it clear that Waitrose would “refuse” to stock chlorinated chicken, post-Brexit.

Unite, Britain and Ireland’s largest union, previously called chlorinated chicken “the thin end of the wedge” that could impact public health and threaten thousands of jobs in the UK food processing industry.

Meanwhile, the USA Poultry and Egg Export Council has flagged with FoodIngredientsFirst that the UK’s departure from strict EU legislation regarding poultry would indeed present attractive trade opportunities for US exports, should the nation overcome concerns of chlorinated chicken.

Government action falls short
Sustain asserts that the UK government has so far “resisted calls to commit in law to maintaining standards”. 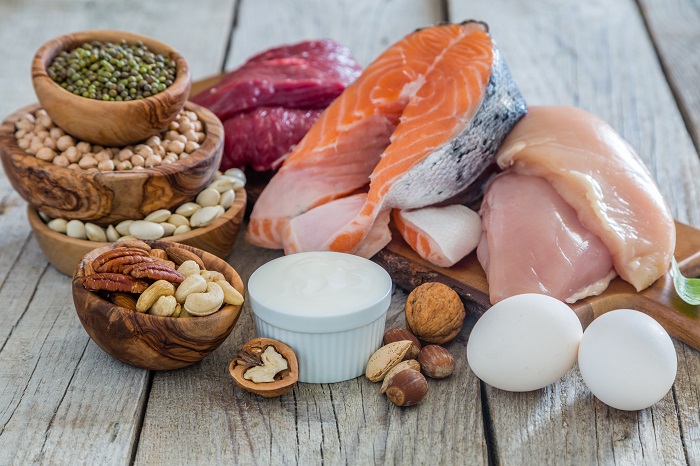 While the future of UK trade is uncertain, the EU is rallying for upheld trade relations with the UK, following Brexit.Instead, it has created a Trade and Agriculture Commission (TAC) to advise ministers on trade policy. This body will not report directly to parliament and will only issue one full report before disbanding around Christmas.

“[TAC’s] membership and scope do not reflect the breadth of issues at stake,” Sustain argues.

While the future of UK trade is uncertain, the EU is rallying for upheld trade relations with the UK, following Brexit.

Representatives of the European agri-food chain including Copa-Cogeca, CELCAA and FoodDrinkEurope have openly endorsed a Brexit deal that includes a free trade agreement with zero tariffs and quantitative restrictions between the EU and the UK.

“Guaranteeing high food standards can help put healthy, fresh and nutritious food on our plates, deliver on our ambitions for restoring nature and addressing climate change and secure decent livelihoods for our farmers,” concludes Dalmeny.