You are in : All News > EU agri-food chain representatives call for swift ratification of new Brexit agreement 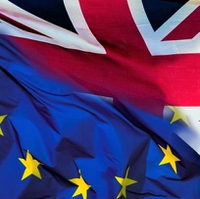 18 Oct 2019 --- An agreement between the EU and the UK chief negotiators has been reached, which is backed by agri-food chain representatives who are calling for swift ratification in UK Parliament tomorrow. This new deal is positioned as paving the way for an “orderly withdrawal,” a principle that agri-food chain players have been repeatedly calling for. The tentative deal has been met with mixed reactions.

“It seems that the potential new deal is worse than the deal which was presented in March by Theresa May. It looks like the export for British producers of their goods will become more complicated, especially in their biggest export markets. As I understand, there is nothing in there which has additional benefit compared to any previous deals offered,” Roy Summer, Chairman of the Food & Beverage Manager Association, tells FoodIngredientsFirst.

Notably, in the new deal, the Northern Ireland border is to “remain aligned” on a strict set of rules related to the bloc’s single market. It is hoped by UK prime minister Boris Johnson that this new offer will bypass the hardline concerns held in reference to the contentious issue of the border and backstop, which emerged as a key point of debate in Brexit negotiations.

Other industry representatives remain open to the pending agreement. “The UK’s food and drink manufacturers will welcome the news that a deal has been struck. They will hope that this means, definitively, that a no-deal exit on October 31 cannot happen. Our focus now switches to whether this deal can command the support of the UK Parliament, and what the details of the deal mean for our members,” says a spokesperson of the UK Food and Drink Federation (FDF).

“Their objectives are securing frictionless trade and regulatory alignment with the EU, our largest market. They also must have access to the workers our industry needs,” the spokesperson further stresses. 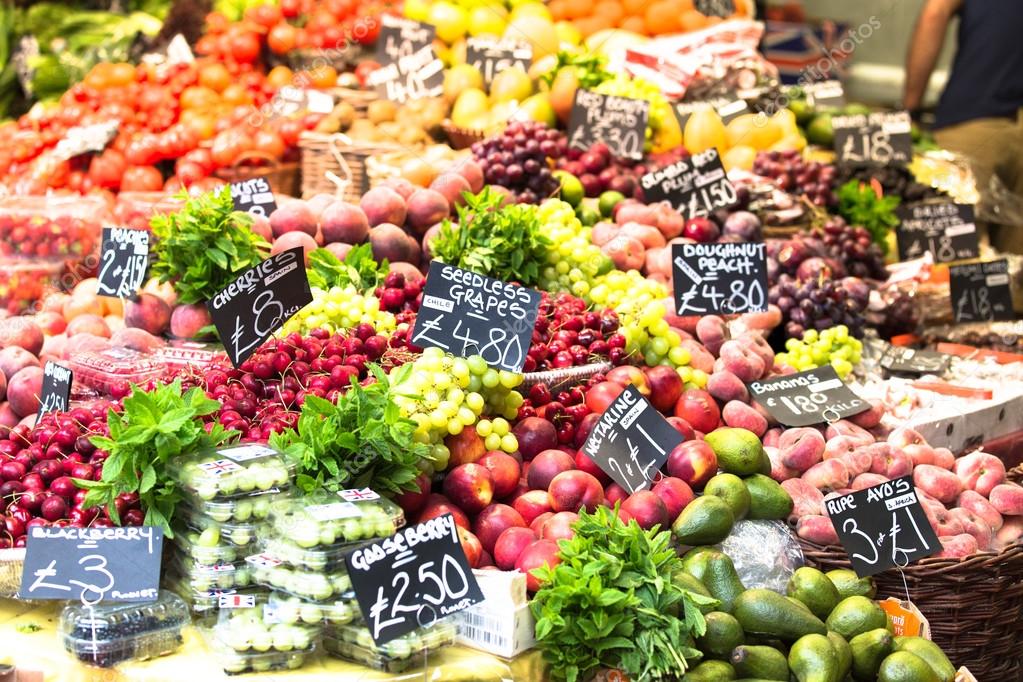 “Within weeks it is likely that shoppers would notice significant and adverse changes to the products available and random, selective shortages. Limited shelf life products would face the most immediate risk,” says the FDF spokesperson.

“UK exports to the EU will face the EU’s prohibitively high most-favored-nation tariffs and new and burdensome regulatory barriers. These combined would destroy the UK exporters competitiveness in the EU,” the spokesperson outlines.

In contingency planning for a potential no-deal Brexit, the FDF has held regular discussions with UK Department for Environment, Food and Rural Affairs (Defra) in the lead up to October 31.

“The civil servants at Defra, and the stakeholder engagement teams across most of government have been helpful but they obviously face a difficult job,” says the FDF spokesperson. “We presented a list of 40 questions to government earlier this year and there remain questions which are unanswered or not answered to an adequate standard if we are to prepare effectively for a no-deal Brexit, which is still a very serious possibility. There are also significant gaps in guidance that urgently need to be addressed.”

When asked about post-Brexit trade opportunities, Sommer comments: “This is difficult to say, but the import of goods from Italy, Spain, Greece and France is high, so if better trade agreements can be reached with these countries it would benefit the UK. But also export is key of course and for that we look at big players such as Germany. Trade outside of the EU might become easier, however.”

Last week, it was highlighted that the UK’s departure from strict EU legislation regarding poultry could present lucrative trade opportunities for US exports. This is according to Greg D. Tyler, Senior Vice President of the USA Poultry and Egg Export Council, who spoke to FoodIngredientsFirst from the floor of Anuga 2019 in Cologne, Germany.

Still, the EU remains the primary export market for UK food and beverages. “Government should focus all efforts on putting in place an agreement on future trade with the EU that delivers this vital free and frictionless trade, with zero-for-zero tariffs and both sides agreeing generous Rules of Origin to avoid disrupting supply chains,” stresses the FDF spokesperson.

EU food and beverage industry responds
EU agri-food associations Copa and Cogeca, CELCAA and FoodDrinkEurope have similarly called for a swift ratification of this deal before the end of October. “Everything must be done to prevent the UK from leaving the EU without an agreement,” the organizations assert in a join statement.

In particular, the EU agri-food chain endorses the revised Political Declaration which confirms the ambition to conclude a Free Trade Agreement (FTA) with zero tariffs and quantitative restrictions between the EU and the UK.

“Despite the welcomed commitment to maintaining customs and regulatory convergence in future, we will not be able to replicate the advantages of the EU Customs Union and Single Market through an FTA. However, we hope to find a solution that is as close as possible to the current customs and regulatory agreement,” the agri-food associations affirm.

“On behalf of the European agri-food chain, we will continue to promote a comprehensive and deep FTA between the EU and UK, following the UK’s departure from the EU,” conclude the organizations.