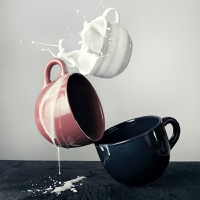 18 May 2022 --- The dairy innovation space is making advances as Israeli-based food tech player Imagindairy secured US$15 million in a seed round of investment for its AI-boosted milk protein production. Meanwhile, Japanese Morinaga Milk's probiotic infant formula has been acknowledged by China health authorities.

The Israeli start-up has netted a total of US$28 million after November’s first funding round. The company expects to close a Series A round of investments in 2023 to accelerate commercialization and market penetration.

The start-up expects that scale-up economies will have a major impact on production costs. 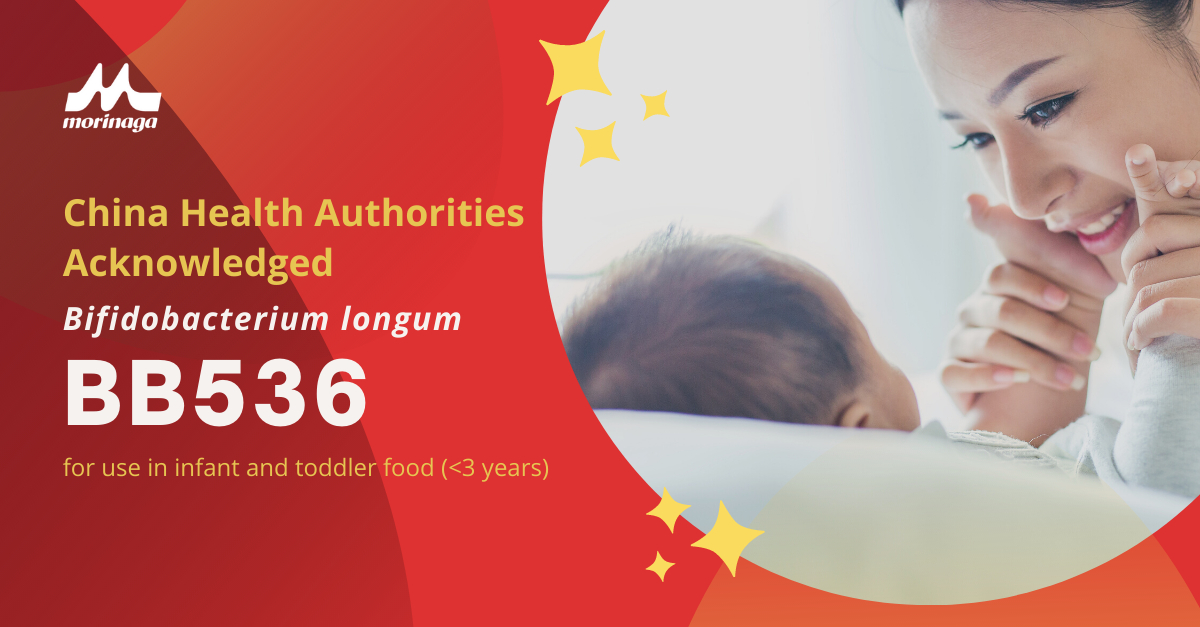 “Ingestion of BB536 can provide a consistent beneficial effect in improving gastrointestinal conditions, maintaining intestinal microflora balance, regulation of immune response, anti-allergy, and protection against microbial infections,” according to the company.

The Japanese-based company is the only business that has managed to register BB536.

“The registration process is hard, and it should be because the ingredient is dedicated to a vulnerable population. There were some changes in the regulatory frameworks, and the safety requirements have become more stringent,” says Dr. Xiao, general manager of the Next Generation Science Institute of Morinaga Milk.

Strict regulations are in place, as formula is a very delicate product; earlier this year there was one death and reports of illness linked to findings of Cronobacter sakazakii in an Abbott manufacturing plant in the US, that was closed – the factory is set to reopen to fight formula shortages in the country.

Formula shortagesAccording to Alfergan, the big challenge of precision fermentation tech is the high production cost of the proteins (Credit: Yaniv Koppel).
The US has been facing an acute shortage of infant formula for the last months. The market faces a cumulation of adverse effects that have constricted the supply of the first-necessity product.

Russia’s invasion of Ukraine, the supply chain crisis, product recalls by Abbott Nutrition, and post-pandemic effects limited the formula supply leading to new opportunistic predatory behaviors like price gouging. In a bid to tackle the problem, US President Joe Biden has ordered the Federal Trade Commission and the Food and Drug Administration (FDA) to monitor market prices..

Shmuel Chafets, executive chairman and founder at Target Global and one of the backers of Imagindairy talks about the importance of not relying too much on industrialized animal agriculture:

“It is becoming increasingly clear that, given the climate crisis and growing shortage of food, our dietary patterns and habits must change,” he remarks. “Animal-free dairy has the potential to become one of the most environmentally impactful industries on the planet.”

“We believe that the Imagindairy team’s vast experience in manufacturing at scale, paired with the cutting-edge technology they have built, will be transformational for this space.”

The future of dairyThe US has been facing an acute shortage of infant formula for the last months.
Molecular farming and cellular agriculture have been two of the most significant innovation drivers in the dairy space for their ability to remove the cow from the equation.

Last year, Spanish dairy specialist Pascual launched the first global incubation program for cell-based milk in a program called Mylkcubator. With a goal to identify start-ups that can create cell-based milk with at least an equal nutritional value to traditional milk “if not superior.”

In other industry moves, TurtleTree recently landed US$30 million to scale the production of its cell-based lactoferrin and human milk oligosaccharides, in what is tipped as one of the largest investment rounds to date in Asia’s cell-based food sector.

Michroma, a precision fermentation food ingredient company, has closed US$6.4 million in seed financing in a move that will see petroleum removed from food colorings.... Read More