You are in : All News > ImpacFat makes a splash debuting world’s first fish oil produced from stem cells

01 Dec 2022 --- ImpacFat introduces its new fish oil alternative today at Singapore’s Big Idea Ventures Demo Day showcase. This process involves removing stem cells from the fat tissue of edible fish species and then expanding them in a bioreactor before converting them to mature fat cells, which are then incorporated into food products.

“Currently, very few such products satisfactorily meet these criteria. Our cultivated fish fat is more similar to fat components of animal/fish meat and can complement with natural flavor, mouthfeel and aroma.”

Beyond today’s debut, Sugii is keen for ImpacFat’s product to be available on an industrial scale eventually.

“Our method is scalable; we are first developing the pilot scale where cells are expanded and converted to mature fat cells using microcarriers in suspension. Once our pilot scale is established, it will be durable in the next few years to scale up further into an industrial level,” he concludes.

“However, this poses a challenge; as they need to physically or chemically process oil/lipids, they are subject to altered properties. Examples are oxidation (resulting in rancidness and unhealthiness), leaching during heating (due to low melting temperature) and limited structural support of alternative meat. Our cultivated fish fat has the potential to solve all of these challenges.”

“Stem cells are isolated from fat tissue of edible fish species, then cell lines that have the best characteristics (in growth, conversion, etc.) are established and stored. The cells are then expanded in culture within a bioreactor to a vast cell number. These cells are converted to mature fat cells (adipocytes). Finally, mature fat cells are incorporated into food products for consumption.” he continues .

Sugii hopes that commercially, consumers will understand that food products containing fat are not necessarily unhealthy.

“We can customize the nutrition of our cultivated fat more easily because it is enriched in omega 3 fatty acids (e.g., DHA and EPA) and antioxidants.”.

“Fat cells are specialized in storing a large amount of these healthy molecules. Fat from animals may contain more unhealthy nutrients like saturated and trans fatty acids. In addition, animals/fishes may be often contaminated with toxic materials such as microplastics, mercury and pathogens,” he says. 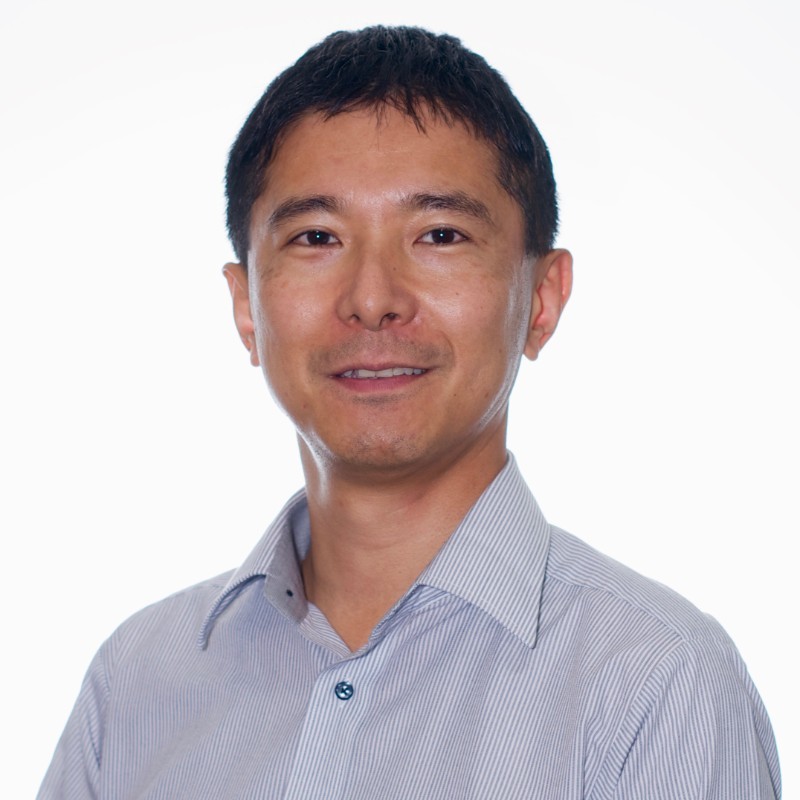 ImpacFat founder Shigeki Sugii hopes the product will provide a healthy alternative to farmed fish oil.Downsides of tradition
Such contamination is only one of many harmful elements derived from traditional fishing. Sugii continues to stress the additional issues.

“Other negative environmental impacts of traditional aquaculture would be water pollution, a lack of sustainable fish feed sources and dependence on the ocean for providing fishmeal. Also, waste generated and discarded during seafood processing for the use of protein or fat,” he says.

“ImpacFat’s products do not cause these and thus preserve our ocean and food security.”

In similar news, researchers at Estonia’s Center of Food and Fermentation Technologies are using plants to replicate the aroma of salmon, hoping to ease pressure on already overburdened marine ecosystems.