You are in : All News > Ice cream market shifting toward greater pleasure with less guilt 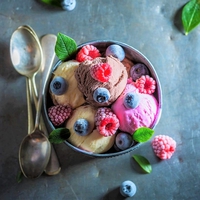 But the challenges in developing craveable dairy-free products remain pronounced. According to a recent survey by Kerry, consumers described plant-based ice cream as “less creamy,” “gritty,” “grainy,” even compared to “sawdust,” while taste was described as “flavorless,” “weird,” “off” and “takes a while to get used to.” Solving these associated texture and taste challenges can significantly boost appeal in NPD. 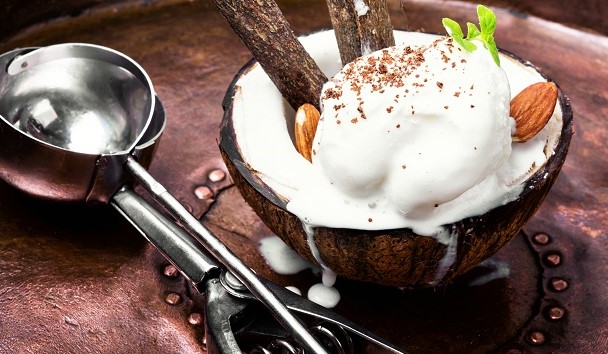 Click to Enlarge Low/no sugar currently led as the claim with the strongest influence, above reduced fat, on purchasing decisions in 2019.Frozen treats given a macronutrient makeover
Meanwhile, in the case of key macronutrients, the focus within ice cream development is clearly shifting from fat to sugar. Through 2015 to 2019, global launches of low-sugar ice creams increased at a CAGR of 48 percent. In contrast, launches of low/no/reduced fat ice creams dropped at a CAGR of 12 percent over the same period.

The market researcher’s “Macronutrient Makeover” trend highlights attention being paid to changing perceptions of macronutrient content and balance, not only in dairy-based products, but in food and drinks as a whole. Typically, “one macronutrient at a time” is in consumer focus, with low/no sugar currently leading as the claim with the strongest influence on purchasing decisions in a 2019 Innova Consumer Survey (UK, the US, Spain, France, Brazil, Germany, Mexico and China).

The Macronutrient Makeover trend is giving rise to the use of novel sweeteners and sugar-replacement combinations introduced in NPD. Last August, for instance, producer and innovator of stevia sweeteners PureCircle launched an ice cream with no added sugar. The frozen treats are sweetened with the company’s “new generation of stevia,” which it highlights as working well in dessert applications, such as ice cream, as well as in a wide range of beverage and food products.

Permissible indulgence
Even within these healthier ice cream categories, however, indulgence is never far away and the idea of “permissible indulgence” is leading to the combination of healthier formulations with decadent tastes. For example, salted caramel is an indulgent flavor that has exploded into the mainstream in recent years. It was ranked as the fifth most popular taste within launch activity in 2019, up ten places since 2015.

20 Jan 2021 --- Future Food-Tech is spearheading an Innovation Challenge in partnership with Kellogg Company and Unilever to scale up global start-ups. The F&B heavyweights are... Read More

20 Jan 2021 --- Swiss biotech company Evolva has launched L-arabinose, a natural sugar blocker used in food and beverages. The company is having commercial discussions with... Read More