You are in : All News > Honey producers warn “distressing” market conditions are eroding EU’s self-sufficiency 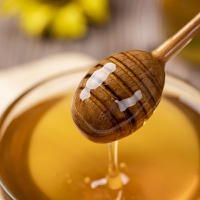 17 Feb 2020 --- European honey producers are calling for an emergency action plan to deal with a loss of business to lower priced imports, in light of poor annual production yields and presently “distressing” market conditions. The EU agricultural association Copa-Cogeca is now urging the European Commission (EC) to tighten its monitoring of honey imports from third countries, such as China, in particular. The organization further emphasizes the importance of origin labeling and other regulatory measures to ensure a product’s adherence to the EU’s definition of honey.

“If the market situation does not improve, the European beekeepers who derive a significant part of their income from beekeeping will not be able to continue,” stresses Etienne Bruneau, Chair of the Copa-Cogeca Working Party on Honey. “This threatens the existence of more than ten million beehives throughout the EU. Yet, beekeeping, and the pollination services it provides, together with wild pollinators, are essential for European farming and horticulture as well as biodiversity. This situation therefore threatens other sectors in addition to our own.”

Last year was pegged by Copa-Cogeca as a “bleak year” for European beekeeping. The organization details no hike in prices following the drop in honey production in the main producing and exporting countries in the southern and eastern regions of the EU caused by poor climatic conditions. “This abnormal market situation cannot be dismissed as an economic problem. Indeed, since 2013, European producers have been battling with increasing imports at low prices notably from China (average price: €1.24/kg – US$1.35/kg – in 2019),” it explains. 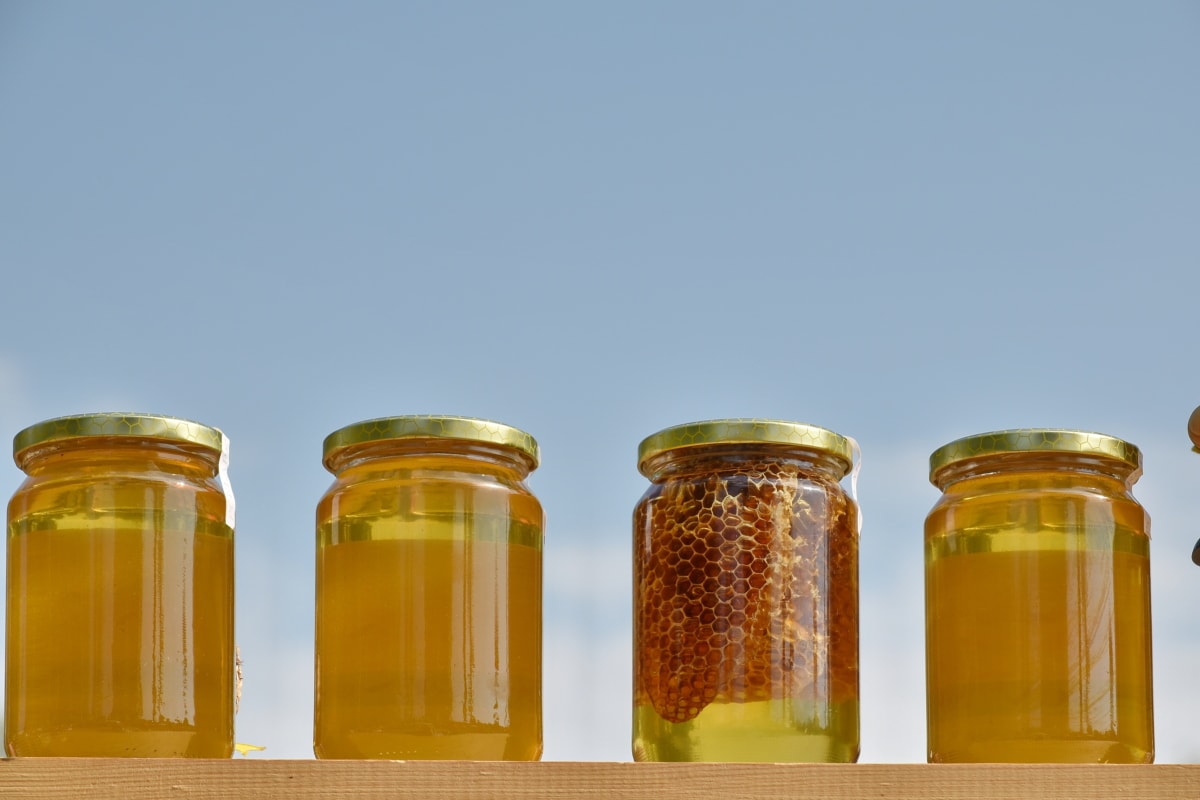 Click to EnlargeLast year was pegged by Copa-Cogeca as a “bleak year” for European beekeeping. “Our producers cannot align themselves with such prices. The average production costs in the EU were at €3.90/kg (US$4.23/kg) in 2018. This difference in prices can only be explained by the major addition of sugar syrup, which is cheaper for production and difficult to detect during border controls in Europe, and by a definition and honey production method in China that does not conform to European standards,” states Copa-Cogeca.

Among proposals under its action plan, the European organization requests that the EU, in the short term, ensure that any honey imported from third countries conforms to the EU’s definition of honey, particularly in the case of honey coming from China. In addition to this first point, it maintains that origin labeling should be introduced on all blends of honey, in support of a statement made by the majority of Member States on this topic during the Agriculture and Fisheries Council on January 27.

Copa-Cogeca urges the EC to launch a new coordinated control plan with Member States that would target the imports of batches of honey exceeding 20 tons coming from third countries. It also calls for a European reference laboratory for honey to be created in close collaboration with the Joint Research Centre as well as a “European honey market observatory.”

“In the wake of a highly complicated year in 2019, the stakes are high and today, the viability of the European beekeeping sector is at risk. This could irreversibly erode the EU’s self-sufficiency in honey,” Copa-Cogeca asserts.

Problems posed by bee decline
Almost €15 billion (US$16.7 billion) of the EU’s annual agricultural output is directly attributed to insect pollinators, according to reports by the European Parliament (EP). In recent years, public attention has been drawn to the plight of honeybee populations, which have seen losses in the EU and around the world.

In a resolution adopted last December, the EP welcomed the EU Pollinators Initiative. However, it highlighted that it fails to protect bees and other pollinators from some of the many causes of their decline, including intensive farming, pesticides, climate change, land-use changes, loss of habitat and invasive species.

Last August, various civil society organizations across the EU called for pesticides to be phased out, biodiversity to be restored and farmers to be supported during a food and farming system transformation.

Critically, a widely used agricultural neonicotinoid – also referred to as “neonic” – called clothianidin has been found to cause honey bees to become more susceptible to deadly varroa mites, according to a study from the University of Guelph, Canada. These findings further underscore the need for industry action to reduce the use of pesticides or find alternatives to curb insect infestations.

30 Apr 2021 --- Fair Trade USA has released its round-up of new commitments and product launches in the first quarter – and it shows a greater shift toward transparent and... Read More