You are in : All News > Greenhouse cucumbers a “rare sight” due to high energy costs

Greenhouse cucumbers a “rare sight” due to high energy costs 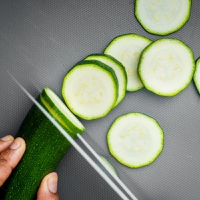 Cucumber and pepper production is expected to be halved in the UK due to gas prices and a labor shortage, with some farmers deciding not to harvest altogether and save time and money.

The Lea Valley Growers Association (LVGA) produces over 80 million cucumbers and 70 million peppers a year, around 75% of the UK crops of these vegetables. But, according to the growers association, half of the greenhouses are empty and production is expected to go down by 50% to 60%.

“It is a rare sight this year to see British produce on the shelves,” says the organization in a tweet. 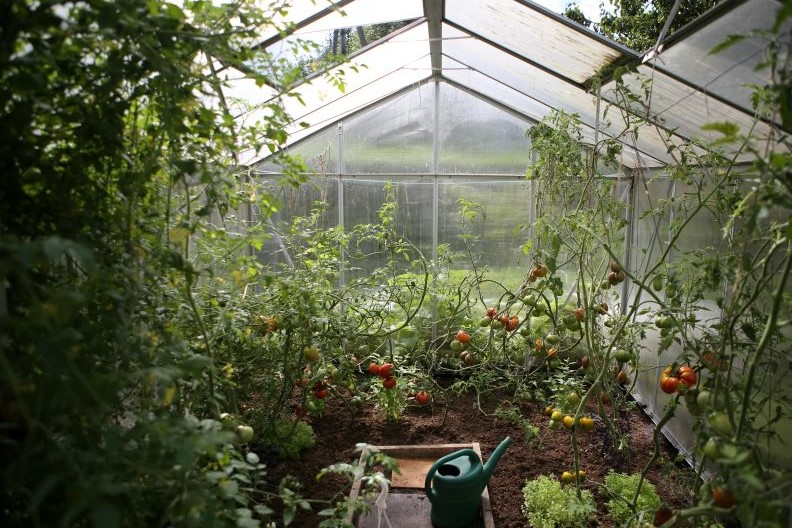 According to the LVGA, half of the greenhouses are empty. As of now, 20% of the countries’ cucumbers and peppers were produced in greenhouses, and LVGA Secretary Lee Stiles was still optimistic that the market share could be expanded with the right policies:

“We have a great opportunity to displace about 40% of British food imports by investing in British growers, by investing in infrastructure and technology to get more from less.”

Other European greenhouses, in countries with reduced government investments, such as the ones Bulgaria have had even worse fates, with three-quarters of them being closed since the start of the year.

“Many greenhouse producers are abandoning their businesses due to the inability to cover their current heating and labor costs. So far, the state has taken absolutely no measures to support the greenhouse production sector. As we all know, it is one of the most expensive industries in the agricultural sector and is directly related to gas and electricity prices,” says the Bulgarian Association of Greenhouse Farmers in a statement.

Sky-high gas prices
Farmers are seeing ridiculous price movement in the natural gas prices. While prices, for example, in the UK have stabilized in the last two months, prices are over double the ones from just one year ago.

During some severe price crunches that have occurred, unfortunately too frequently this year, farmers have had to pay up to tenfold for natural gas compared to one year ago.

Fertilizer prices have also seen meteoric surges due to the war in Ukraine. With the UK government scrambling to find a solution.

One solution, bolstered in the UK, is to rely more on GM modified crops which use fewer fertilizers and have better outputs.

Double-digit inflation on the horizon 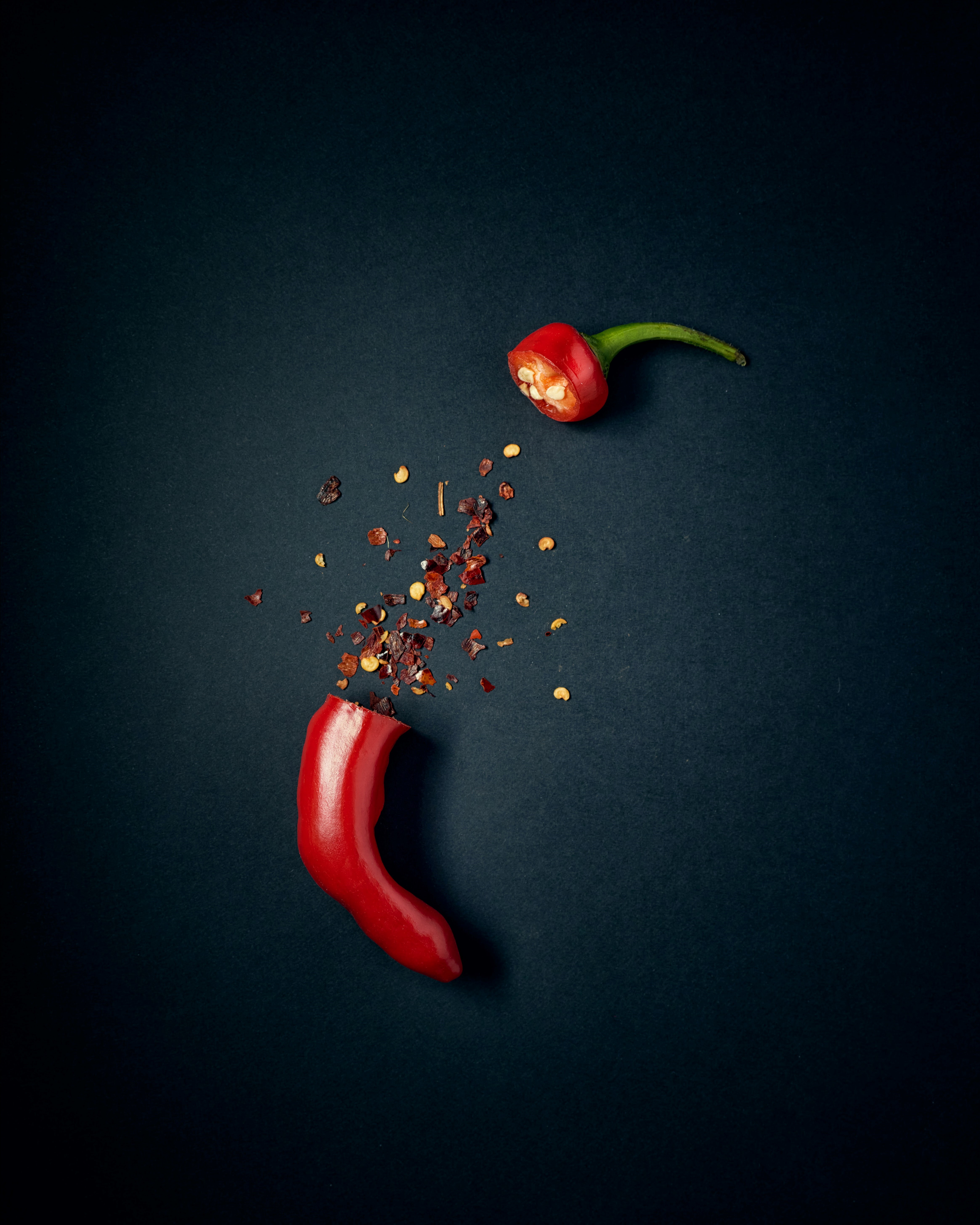 Cucumber and pepper production is expected to be halved in the UK due to gas prices and a labor shortage.
When talking about food prices this month, the Bank of England director, Andrew Bailey, apologized for sounding “apocalyptic.” Previewing over 10% inflation by this Autumn in the country.

“And that is a major, major worry...for this country. There’s a major worry for the developing world as well.”

However, according to the FAO food price index, food prices stabilized this May, showing a moderate decrease that does not yet offer much relief to markets.

Labor shortages
While talking about a film produced by the LVGA to showcase its industry, labor shortages were one of the central problems brought to light.

“Provision of labor was one of the issues highlighted by pretty much everyone in the film, as the Lea Valley needs around 2,000 staff a year just to maintain existing facilities.

The UK House of Commons environment, food and rural affairs select committee called last month to make permanent the pilot scheme admitting seasonal overseas workers for harvesting. Calling for the program’s expansion from the current 30,000 visas to 40,000. The program is currently set until 2024.

“We have been asking Europeans to come and work in the glasshouses since the 1950s and, without them, many businesses would have to scale back production or consider relocating. Robotics and artificial intelligence for actually picking the crop is still decades away so this is one of the real issues we are facing at the moment,” says Stiles.