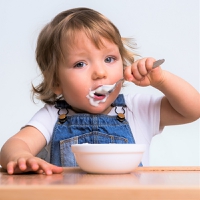 18 May 2021 --- A global shortage of rice flour is likely to lead to price increases across a broad variety of everyday food staples. The severe shortage and soaring prices have been created by a “perfect storm” of factors in key supplier nations, namely the uprising in Myanmar and the COVID-19 crisis in India, as flagged by the UK-based ingredients supplier Eurostar Commodities.

Rice flour is one of the most important and commonly used ingredients featuring in baby food, desserts, soups, stews, coatings and batters. It is also an important ingredient in gluten-free products.

“The total price increase on baby food will depend on the percentage of rice flour in the food recipe. So recipes that use, for example, 60 percent rice flour will be impacted more, Jason Bull, director, Eurostar Commodities, tells FoodIngredientsFirst.

“However, rice flour has gone up 32 percent overall so it could be as much as a 5 to 10 percent increase on your average jar of baby food. This has been going on for the last six months so this will hit shelves anytime soon.”

“Expect up to a 10 percent increase on baby food this summer. Other products which feature rice flour as an ingredient will follow.”

Far East crises slash supply of rice “brokens”
Many consumers eat rice flour every day without realizing it. The ingredient is usually derived from the broken rice grains that are fractured during the milling process.

The recent Myanmar coup and the COVID-19 pandemic in India have weighed down rice flour production.The broken grains are deemed inferior, and so, are separated from the whole grains and sold as “broken rice.” The quality, cleanliness, taste and texture are the same as wholegrain rice but “brokens” are sold at a lower premium around the world.

Bull details that several crucial factors have combined to create a European shortage of rice flour. “There are 50 percent less ‘brokens’ available due to problems in the Far East, namely; The Myanmar coup and the COVID-19 pandemic in India which have slashed production in half.”

“On top of that we have a shortage of container and breakbulk vessel availability, increased freight costs as a result and taxation rates,” he continues. “We also have a new increased demand here in the UK from the hospitality and food service sectors as we reopen.”

New TCA regulations since Brexit also decree that rice flour brought into the UK has to be made from European origin “brokens,” Bull adds.

“To meet demand we are seeing manufacturers making rice flour by milling long-grain rice at a ridiculous price which can only lead to massive price hikes on items like baby food that rely on rice flour as a key ingredient.”

“As contracts end and new contract negotiations close, suppliers will be passing costs on to consumers,” he warns.

Fonio as a rice flour replacement
Fonio flour, made from the African “supergrain” fonio, has been tipped by some brands as a functional and nutritious rice flour alternative. Last August, Terra Ingredients, a supplier of organic and non-GMO ingredients, entered into a partnership with IYA Foods “to take the supergrain mainstream.”

Currently working together to incorporate fonio into all of IYA Food’s standard flours and baking mixes, the duo anticipates reinventing traditional household staples in a familiar and instinctive fashion. The partnership will ultimately include the launch of multiple co-branded products. 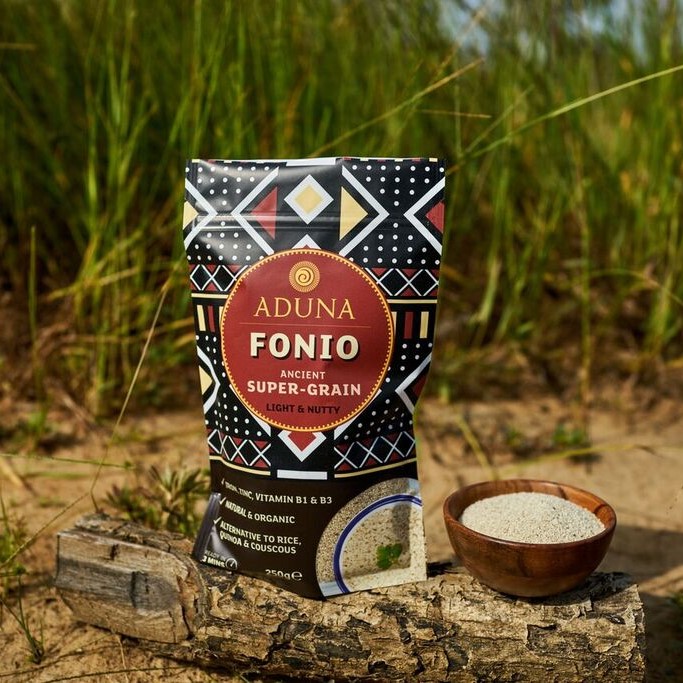 Fonio flour, made from the African “supergrain” fonio, has been tipped by some brands as a functional and nutritious rice flour alternative.Last November, UK health food brand Aduna hailed fonio as a fast-growing and drought-resistant ancient grain, which could be the “new quinoa.”

Prized for its nutty flavor and light, fluffy couscous-like texture, fonio has been voted “tastiest ancient grain” in the US in a survey of 1,500 consumers by Oldways Whole Grains Council.

Functional ingredients producer Beneo also recently announced a 50 percent production capacity increase at its facility in Wijgmaal, Belgium, to cater for rising customer demand for rice starches. A two-stage expansion process, valued at €50 million (US$56.4 million), will lead to increased capacity by March 2022.

Last July, Ingredion completed its rice manufacturing expansion in Banglen, Thailand. The move is part of the company’s ongoing investments to grow its specialty food ingredients business to support customers further globally and enhance its capabilities by expanding its rice production in Asia.