You are in : All News > “No option but termination”: Kirin abandons partnership with Myanmar brewery part-owned by military

“No option but termination”: Kirin abandons partnership with Myanmar brewery part-owned by military 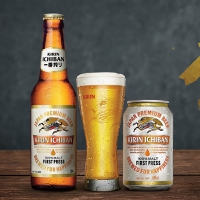 08 Feb 2021 --- Beer giant Kirin Holdings Company has pulled out of a partnership in Myanmar following a political coup in the country, which has seen the military overthrow the elected government.

Kirin Holdings Company has a joint-venture partnership with Myanma Economic Holdings Public Company Limited, which provides the service of welfare fund management for the military.

Last week saw a military coup that seized control of the government in Myanmar.

The military generals who overthrew the elected government are now under international sanctions for genocide.

Discontinuing as soon as possible
“Kirin Holdings Company, Limited (President and CEO: Yoshinori Isozaki) is deeply concerned by the recent actions of the military in Myanmar, which are against our standards and Human Rights Policy,” says a company statement.

“We decided to invest in Myanmar in 2015, believing that, through our business, we could contribute positively to the people and the economy of the country as it entered an important period of democratization.”

“Our aspiration was and remains to create a positive impact on Myanmar’s economy and society through our operations at Myanmar Brewery Limited and Mandalay Brewery Limited.”

“Given the current circumstances, we have no option but to terminate our current joint-venture partnership with Myanma Economic Holdings Public Company Limited, which provides the service of welfare fund management for the military. We will be taking steps as a matter of urgency to put this termination into effect. We will aim to provide updates as soon as practicably possible,” the statement concludes. 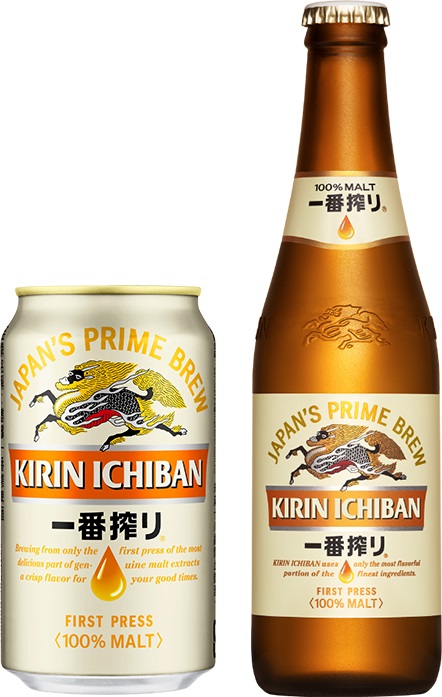 Click to EnlargeKirin Ichiban premium malt beer. (Credit: Kirin)Myanma Economic Holdings Public Company Limited is one of two major conglomerates run by the country’s military through the Ministry of Defence. The other is the Myanmar Economic Corporation (MEC).

International condemnation
Min Aung Hlaing was the Myanmar military commander-in-chief during its campaign against the ethnic minority Rohingya in Rakhine state, which included mass human rights breaches and killings. He has been individually sanctioned by both the US and UK.

After forces seized control of the government in Myanmar last week, Hlaing appointed himself as leader of the country for at least a year.

On Monday, forces loyal to Min Aung Hlaing seized control of the government in Myanmar. He has unilaterally appointed himself leader of Myanmar for at least a year.

Popular beer brands
The Japanese brewer is behind brands such as Kirin Lager – one of the country’s oldest beer brands, which started brewing in 1888 – and Ichiban Shibori. Kirin also handles domestic distribution for several foreign brands, including Budweiser and Heineken.

Human rights activists have been urging Kirin to pull out of Myanmar for some time.

12 Oct 2020 --- Seventy-nine Kenyan workers are alleging human rights violations that are connected to the supply chain of avocados imported into the UK. The legal claim in... Read More

17 Aug 2020 --- PureCircle and US Customs and Border Protection (CBP) have reached a settlement for US$575,000, which marks the end of a claim regarding stevia products imported... Read More