You are in : All News > Givaudan & Ginkgo Bioworks collaboration eyes rare, complex and natural ingredients for sustainable NPD 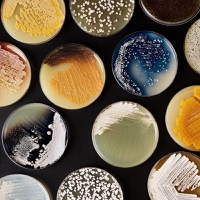 31 Aug 2021 --- Ginkgo Bioworks has signed a multi-program collaboration with flavor giant Givaudan. The partnership will leverage Ginkgo’s practice of developing ingredients through bioengineering the gene sequences responsible for producing organoleptic qualities in plants into yeasts.

Through this collaboration, Givaudan plans to sustainably deliver products “such as those that are only available in minute quantities in nature.” FoodIngredientsFirst reached out to the partnership for further comment.

A multi-program partnership
“We are excited to work with Givaudan to enhance their palette of ingredients used for their product development,” says Jason Kelly, CEO at Ginkgo.

“Through this close collaboration, we will be able to help Givaudan transform even the rarest and most complex nature-inspired ingredients into more sustainable products for consumers,” he continues. 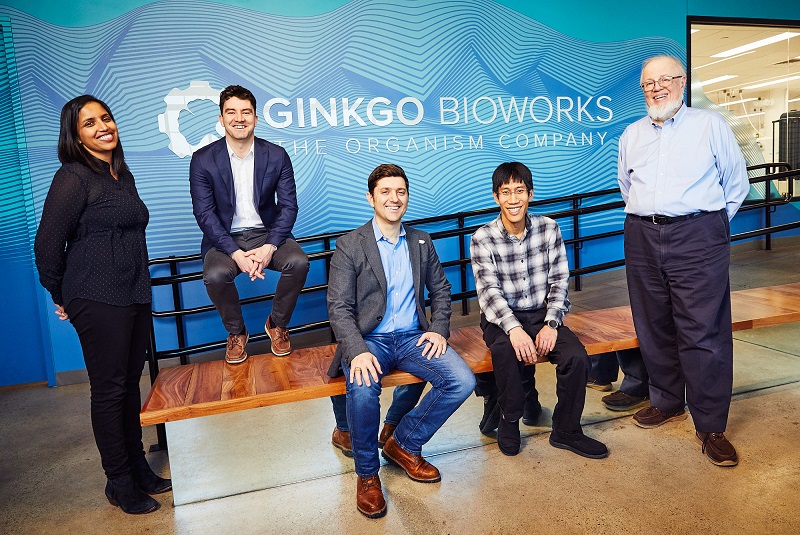 Ginkgo Bioworks founders. (Credit: Ginkgo Bioworks)“We believe that biology has the power to enable better and more sustainable products across many industries, from flavors and fragrances, to pharmaceuticals, to farming.”

The collaboration between Ginkgo and Givaudan spans multiple programs, with the possibility of adding more in the future.

“This collaboration with Ginkgo Bioworks is the latest example of our commitment to offering the highest quality, natural products to our customers around the world,” says Allison Haitz, biotechnology program director at Givaudan.

“We are excited to use biology to unlock more wonders of nature in a sustainable way.”

Yeasts become flavor factories
Fermentation is prized for bringing incredible flavors to life, whether it’s in wine or beer, cheese, kimchi and chocolate. Recently, this time-honored process has also been used to make unique cultured ingredients, such as cow-free dairy casein and protein converted from CO2 emissions.

In biological engineering, living organisms are the factories that build new products through fermentation. Gene sequences responsible for producing unique flavors and fragrances in plants and other organisms can be synthesized and engineered into the genomes of yeasts. 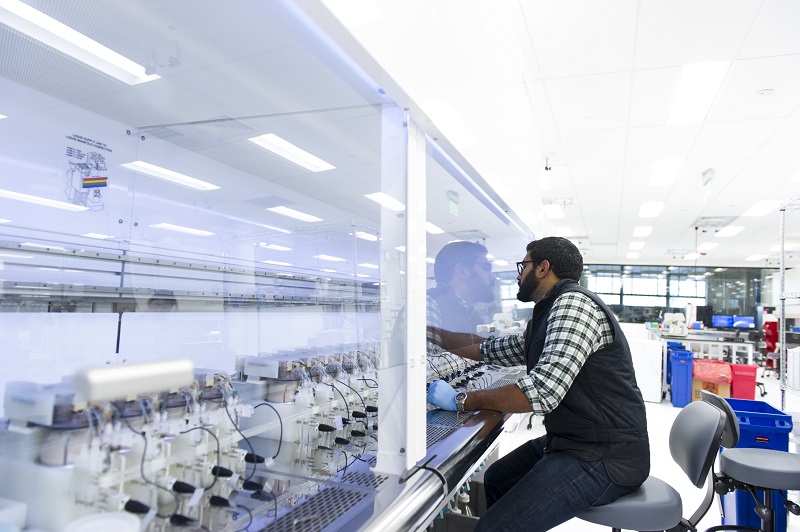 The company has collaborated with the likes of flavor business Robertet to develop flavor ingredients produced using this process at commercial scale.

Harnessing small organisms for food production
Dubbed “The Organism Company,” Ginkgo is in collaboration Motif FoodWorks for the production of meat, dairy and plant-based proteins – made by fermentation, not animal agriculture.

Ginkgo’s partnership with Motif centers on developing commercial yeast strains and processes for protein production at kilogram scale. Leveraging its codebase and foundry, Ginkgo’s engineers screened more than 300 proteins in order to identify candidates with the greatest benefit.

Ginkgo’s technology is also leveraged in the production of meat, dairy and plant-based proteins made without animal inputs. (Credit: Ginkgo Bioworks)Following the screening process, top performers were engineered with novel expression systems to maximize protein expression.

In just a year, Ginkgo developed six prototype strains and produced product samples for benchmarking and early application testing. It then designed, built, and validated improved variants over the next nine months.

The strain’s performance exceeded Motif’s specifications by greater than 70 percent.

The plant microbiome is essential for global farming practices, but much of the power of microbes has not yet been tapped into. 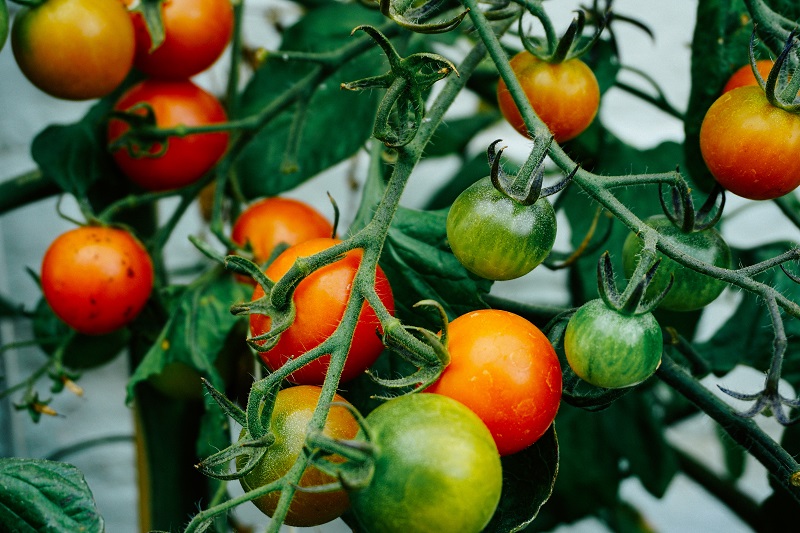 By enabling microbes to produce nitrogen in the roots of non-legume crops that can’t fix nitrogen themselves, Joyn can significantly decrease agriculture’s environmental and energy footprint. Currently, the company is putting their engineered, nitrogen-fixing microbes to the test in field trials throughout the US.