You are in : All News > Food supply at risk: The heat is on industry to limit global warming

Food supply at risk: The heat is on industry to limit global warming 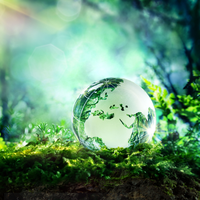 24 Sep 2019 --- Safeguarding sustainable food production is top of mind for food and beverage players as the UN Climate Action Summit 2019 in New York underscores the pivotal role suppliers and manufactures play in reducing the multiple threats of climate change and protecting biodiversity. Key industry leaders have committed to seriously ramping up efforts to tackle one of the biggest challenges – limiting global warming to 1.5°C as well as other sustainability initiatives designed to confront what is undoubtedly the defining issue of our time.

The industry is central to offering nature-based innovation and driving dietary changes among global consumers which will help divert climate change disaster. Similarly, agriculture has a crucial role in providing sustainable solutions to many of today's most urgent environmental issues, as highlighted in last year’s Intergovernmental Panel on Climate Change (IPCC) report which first accentuated the need to limit global warming to 1.5°C and the unprecedented changes this involves.

It means we must change the way we farm, fish and herd livestock.

As the UN Climate Action Summit dominates this week’s food industry agenda, FoodIngredientsFirst takes a closer look at what’s happening within the industry to tackle the rapid onset of climate change – and how many key players are joining the “Our only future”, the UN’s climate change campaign. 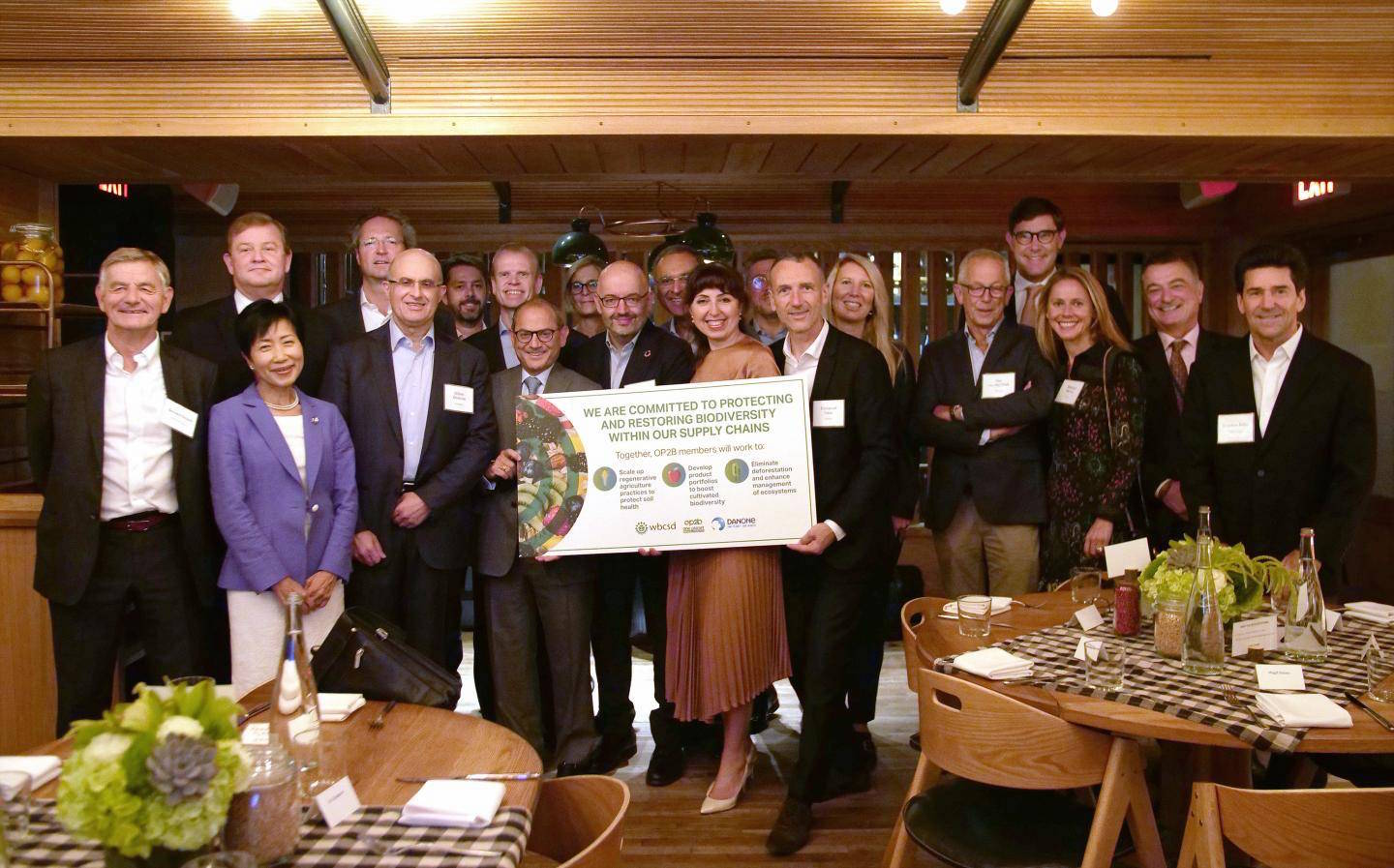 How many key players are joining the “Our only future”, the UN’s climate change campaign?Who is doing what?
With the #PledgeForPlanet initiative, Mars has a fresh ambition to further cut emissions from its operations in line with the key aim of the Paris Agreement – to limit global warming to 1.5°C . Mars also calls for collective action, including encouraging its major suppliers to commit to science-based emissions targets.

The commitment is part of the ongoing Mars push – first announced a decade ago – to achieve 100 percent renewable energy in its operations by 2040.

“Climate change is a real and tangible threat to society. In our business, we already see it in the risk to livelihoods for smallholder farmers who provide most of our raw ingredients, says Mars CEO Grant F. Reid. “Risks to the resiliency and sustainability of our supply chain and the future of the farmers we work with is top of mind.”

Nestlé
Nestlé joined the “One Planet Business for Biodiversity” (OP2B) coalition – which was launched at the Summit yesterday and is an action-oriented business coalition of companies with a specific focus on agriculture determined to catalyze bold action to protect and restore cultivated and natural biodiversity within their value chains. The Swiss food giant has strategic interests in agriculture and recognizes the urgency to drive transformational change in the food and agriculture systems.

Over the past decades, the agricultural system focused on efficiency and productivity to meet the needs of the world's growing population. This affects loss of diversity on farms, loss of ingredient diversity in diets, and degradation of ecosystems.

To achieve its goal, the OP2B initiative has identified three focus areas: scaling up regenerative agriculture practices to protect soil health; using product portfolios to boost cultivated biodiversity and increase the resilience of the food and agriculture systems; eliminating deforestation, enhancing the management, restoration and protection of high value ecosystems.

Givaudan
Givaudan rises up to the highest climate action ambition by aligning its greenhouse gas (GHG) emission targets in order to limit global warming at 1.5°C as well as aiming for a 70 percent reduction in GHG emissions by 2030.

“We are taking the natural next step and confirming our alignment with the 1.5°C trajectory, which is the minimum required to mitigate the most damaging effects of climate change,” says Gilles Andrier, CEO at Givaudan. 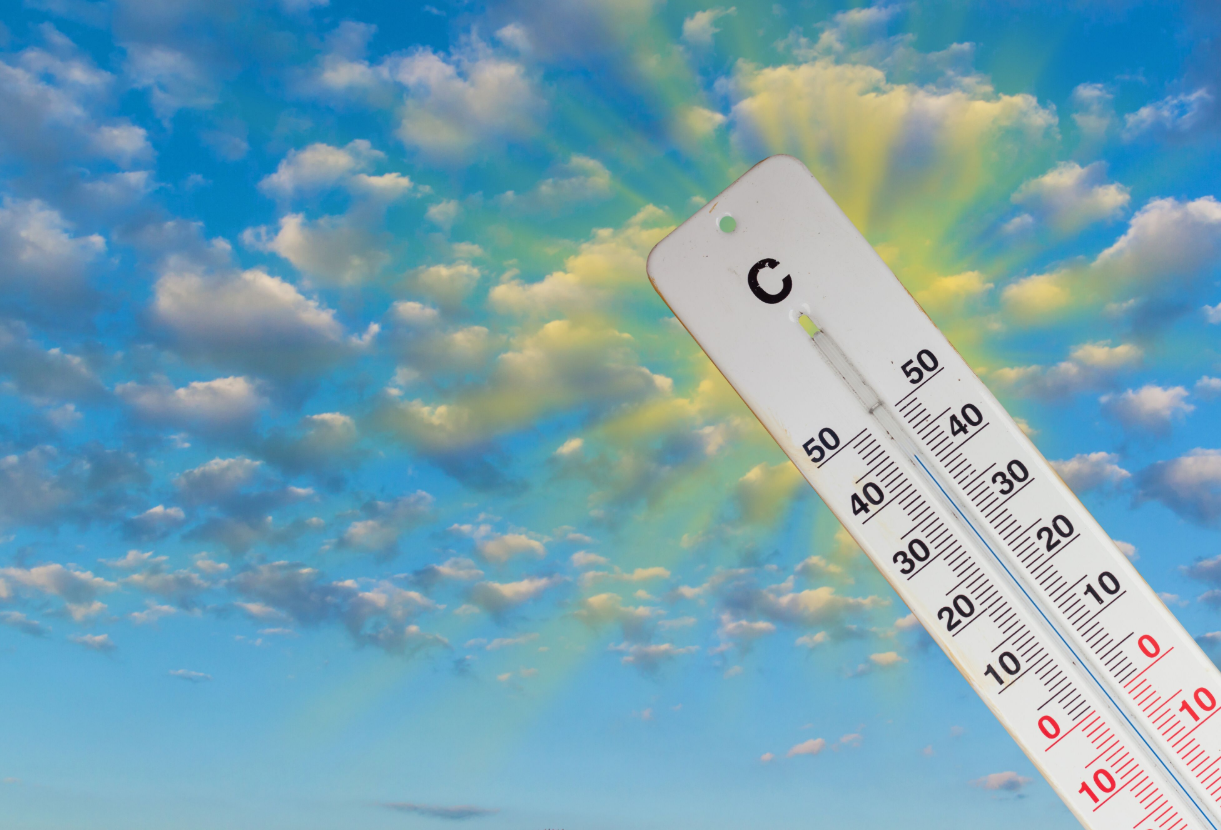 The Science Based Targets initiative (SBTi) has approved Givaudan’s target.

The Science Based Targets initiative (SBTi) has approved Givaudan’s target to reduce absolute Scope 1 and 2 GHG emissions by 70 percent between 2015 and 2030 as being consistent with levels required to meet the goals of the Paris Agreement. The company’s value chain emissions target (scope 3) aiming for a reduction of 20 percent over the same period also meets the SBTi’s criteria and is in line with current best practice.

“Congratulations to Givaudan on setting emissions reduction targets in line with keeping warming to 1.5°C above pre-industrial levels. This is exactly the kind of leadership we need to be seeing from business in response to the growing climate crisis,” says Cynthia Cummis, Director of Private Sector Climate Mitigation at World Resources Institute.

Barry Callebaut Group
The world’s leading manufacturer of high-quality chocolate and cocoa products joined two multi stakeholder initiatives on smallholder farmers and biodiversity at the Summit yesterday in order to support its goal of lifting over 500,000 cocoa farmers out of poverty and to become carbon and forest positive by 2025.

Barry Callebaut co-signed the OP2B coalition. In addition, the group also signed the vision statement for the “Just Rural Transition” initiative. This multi stakeholder platform is committed to transform by 2030 the way in which food is produced and consumed, and land and natural resources are used.

Firmenich
Taste giant Firmenich has been committed to protecting biodiversity for more than a decade. For instance, the Group through its Naturals Center of Expertise in Grasse actively implements the Union for Ethical Bio Trade’s (UEBT) standard and their risk-based approach. This standard has enabled Firmenich to strengthen its responsible sourcing within its natural ingredients value chains. 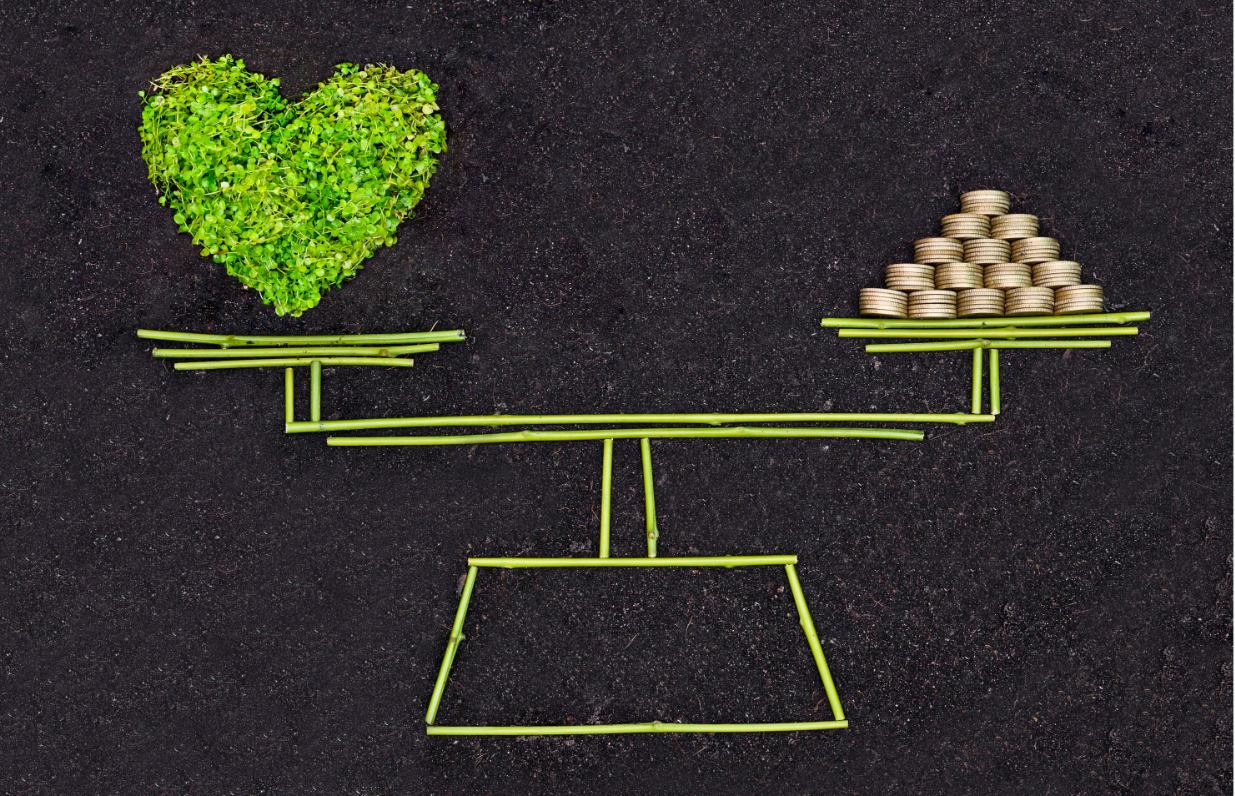 Business is expected to play a vital role to reverse biodiversity loss.It is a founding member of OP2B and is determined to restore biodiversity for people and the planet through this coalition which aims to step up alternative agriculture practices to protect and restore biodiversity across supply chains and product portfolios.

“Business is expected to play a vital role to reverse biodiversity loss. Firmenich ensures a highly responsible and traceable supply chain for our natural ingredients, making a real difference. We are improving the livelihoods of more than 250,000 farmers around the world and this is just the beginning,” says Gilbert Ghostine, CEO at Firmenich.

Novozymes
Novozymes is committed to keeping the temperature rise due to climate change below 1.5°C  and have that commitment validated by the Science Based Targets initiative (SBTi). “Novozymes is committed to that by providing the world with low-carbon, biological solutions while also reducing our own emissions,” says Peder Holk Nielsen, President and CEO.

UK retailer Co-Op
Co-op has been unveiled as the first British retailer to become a signatory of the UN’s “Our Only Future” campaign. The move follows Co-op’s announcement earlier this year, that it has committed to further reductions in its GHG of 50 percent by 2025.

Changes planned by the Co-op include the use of natural refrigerants and minimizing the environmental impact of its products through responsible sourcing, such as its commitments to sustainable soy.

Other food ingredients companies – including Royal DSM and Natura – have also signed up to the commitment. Our sister website, NutritionInsight, has also examined how the nutrition industry is tackling the climate emergency.

This is not an exhaustive list of companies but rather a snapshot of what’s happening within the industry. FoodIngredientsFirst will continue to cover the key issue of climate change and how they relate to food and beverage sectors.