You are in : All News > UN warns: “No food crisis solution without reintegrating Ukraine and Russia” 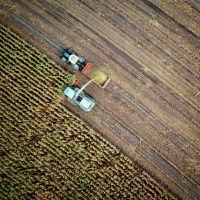 19 May 2022 --- Food produced from Ukraine and Russia must be reintegrated into world markets despite the war, in a bid to steer out of the food crisis, UN Secretary-General Antonio Guterres has stressed. His comments come as the UN is in a flurry of activity to find a solution that will allow the safe export of Ukrainian grain through its ports, now under blockade by Russia.

“Alternative transportation routes can be explored — even if we know that by itself, they will not be enough to solve the problem,” stresses Guterres.

He underscores that “Russian food and fertilizers must have unrestricted access to world markets without indirect impediments.”

“Let’s be clear: there is no effective solution to the food crisis without reintegrating Ukraine’s food production, as well as the food and fertilizer produced by Russia and Belarus, into world markets – despite the war.”

The UN leader has been in “intense contact” with Russia, Ukraine, Turkey, US and the EU and expresses that there is still a “long way to go” and goodwill from all sides is a must to reach a deal.

The Secretary-General didn’t go into details because “statements could undermine the chances of success.”

“There should be no restrictions on exports, and surpluses must be made available to those most in need.” 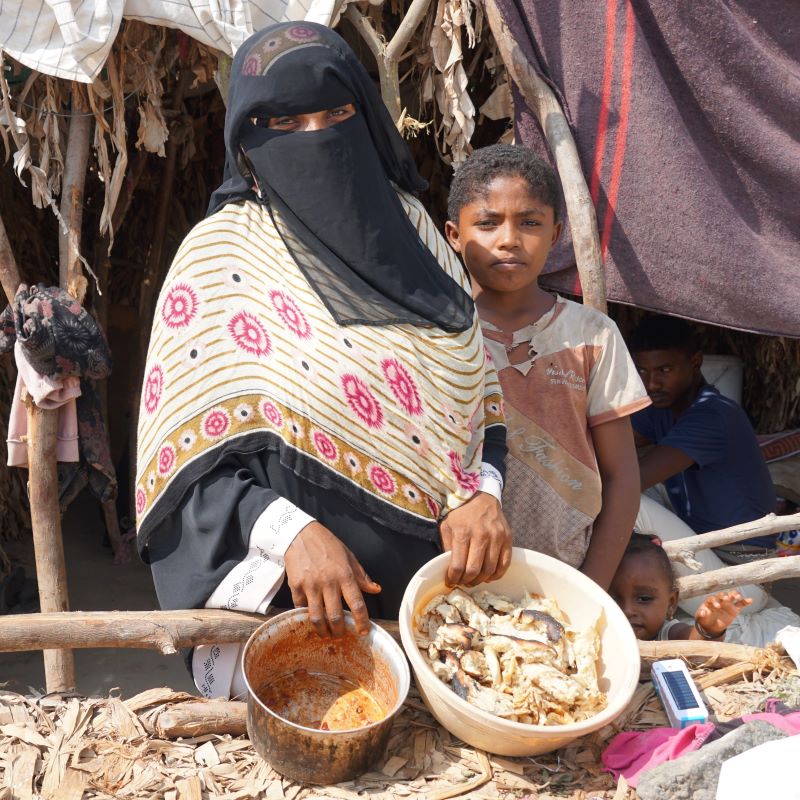 8 to 13 million more people are projected to become undernourished in the coming years, primarily due to war.Guterres didn’t pinpoint any country specifically but was particularly worried about cooking oil prices.

“In the past year, global food prices have risen by nearly one third, fertilizer by more than half, and oil prices by almost two-thirds.”

The FAO food price index shows that vegetable oils have categorically surged in price, over 65% in 2021, with the prices in April of this commodity being around 240% higher compared to 2020.

Nonetheless, there was a slight downturn in vegetable oil prices in April – compared to March –  which might be short-lived after the late-April Indonesia ban on palm oil exports.

While the global markets lost the biggest exporter of palm oil, Malaysia expressed its desire to cater to the global demand.

Meanwhile, India halted its wheat exports, however keeping a pledge to keep feeding countries that have food security needs.

India was set to feed world markets, replacing part of the production of Ukraine and Russia as 26 countries source more than 50% of wheat imports from these two countries.

Furthermore, the price of bread has already doubled in Sudan and increased by 70% in Lebanon. The cost of importing wheat in Kenya and Egypt has also increased by 33%.

Warns on mass hunger looms
Guterres warned that severely food-insecure people have doubled to 276 million from the 135 million pre-pandemic numbers.

“More than half a million people live in famine conditions — an increase of more than 500 percent since 2016; these frightening figures are inextricably linked with conflict, as both cause and effect. If we do not feed people, we feed conflict.”

According to UN numbers, 8 to 13 million more people are projected to become undernourished in the coming years, primarily due to war.

Guterres also warns about climate change as a driver for global hunger: “Over the past decade, 1.7 billion people have been affected by extreme weather and climate‑related disasters.”

Poor countries at their financial edgeGuterres: “There should be no restrictions on exports, and surpluses must be made available to those most in need.”
The poorest populations in low-income countries already spend over 60% of their income on food, and as such, even small price rises can have devastating impacts.

“The economic shock caused by the COVID-19 pandemic has compounded food insecurity, reducing incomes and disrupting supply chains. An uneven recovery from the pandemic has already put many developing countries on the brink of debt default and restricted access to financial markets,” continues Guterres.

“And now the Russian invasion in Ukraine is amplifying and accelerating all these factors – climate change, COVID-19 and inequality.”

Guterres explains that the lack of a financial cushion in developing countries comes when countries need more money to buy food but lack access to financial markets.

“Many cannot borrow because markets are closed to them. Those that are able to borrow are charged high-interest rates that put them at risk of debt distress and default. If high fertilizer prices continue, today’s grain and cooking oil crisis could affect many other foods, including rice, impacting billions of people in Asia and the Americas.”

This, according to Guterres, will lead to malnourished children, girls being pulled out of school and forced to work and families embarking on dangerous trips across continents to survive.

“Ending hunger is within our reach. There is enough food in our world now for everyone, if we act together. But, unless we solve this problem today, we face the specter of global food shortages in the coming months.“