You are in : All News > Food nationalism continues to dent global trade as 1 in 6 food items remain restricted

12 Jul 2022 --- Food trade curbs appeared to have been dealt a mighty blow after the momentous deals reached three weeks ago at the World Trade Organization Geneva summit. However, the International Food Policy Institute (IFPRI) has unveiled that 17.22% of the international food market trade calories have been this year under export bans, higher tariffs or other trade barriers – with many of these restrictions still being in place.

The countries damaging the free trade the most are Russia (10.8% of the world traded Kcal under trade restrictions), followed by Turkey (9.5%) and Argentina (7.1%), according to IFRI.

The amount of restricted traded food is still lower than during the 2008 Food Price Crisis when 18.69% of the food market was restricted.

India restricts flour exports
In another move to exert stronger governmental control on its food trade, the Directorate General of Foreign Trade of India has decided that flour exports have to be approved by authorities before being able to leave the countries’ ports. 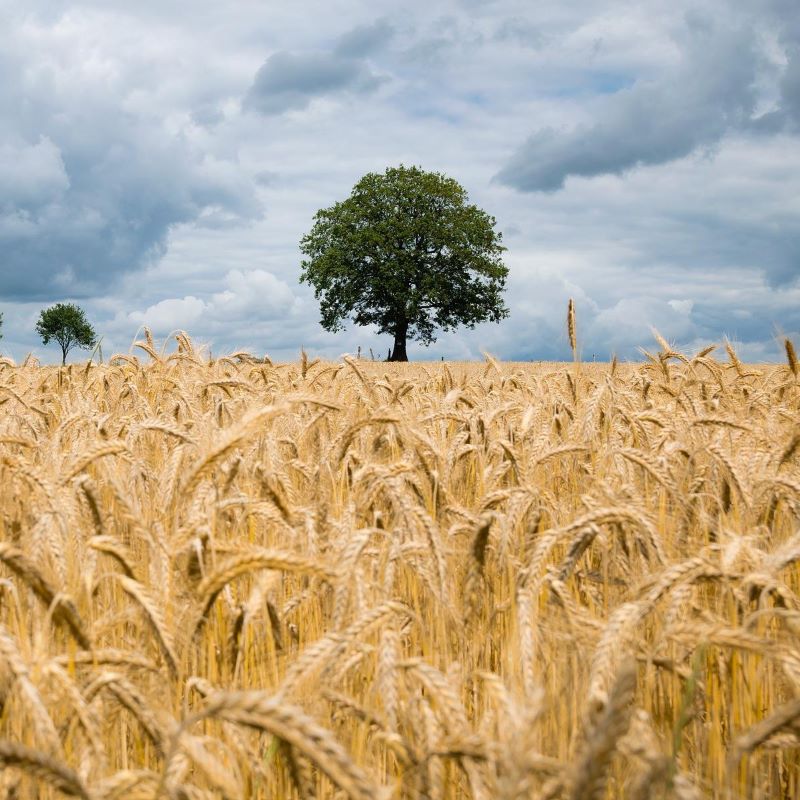 Russia, Turkey and Argentina combined contribute almost 30% of the global market share of restricted food products.“Export policy of wheat flour remains ‘Free,’ but export shall be subject to the Inter-Ministerial Committee recommendation on export of wheat. The notification will come into effect from July 12, 2022,” explains Santosh Kumar Sarangi, director-general of foreign trade for the government of India.

With this restriction, wheat flour, maida and semolina exports will be curbed.

“Global supply disruptions in wheat and wheat flour have created many new players and led to price fluctuations and potential quality-related issues. Therefore, it is imperative to maintain the quality of wheat flour exports from India,” highlights Kumar.

India is trying to keep any movement of its products under leash, even outside its borders. This is forcing countries, like the UAE, into imposing moratoriums on the exporting and re-exporting of wheat and wheat flour coming from India if they want to engage in wheat trade with the country.

India banned wheat exports this May, only delivering the product to food-insecure countries or conditionally.

Indonesia ban a warning for hot-headed politicians
Numbers from IFPRI detail that the three-week Indonesia palm oil export ban had the largest monetary effect of any food export ban implemented since the Ukraine War started, with US$19.02 billion of produce being restricted.

With 54.7% of the global calories of palm oil affected, it shook the vegetable oil market, where prices almost doubled in a couple of months.

The export restrictions were implemented to control the commodity prices in Indonesia; they were short-lived as soon enough, the palm oil stockpiles boomed. But the effects have trickled even months after the ban has been lifted. Authorities are struggling now to empty the commodity stockpiles and level up oil prices that are in free fall.

Indonesia is even resorting to using more palm oil on its biofuel mix at a time when many could use cheap vegetable oil to reduce its shopping basket price tag. Indonesia’s palm oil export ban restricted the trade of over US$19 billion worth of product.

The UN expected that the price increases in essential products such as cooking oils would result in 19 out of 20 Egyptians not being able to afford a healthy diet, for instance.

Malaysia boosts its chicken data
Meanwhile, the government of Malaysia is looking to improve the competitiveness of its chicken market through data-driven investment decisions.

“This will ensure that business and economic data can be correctly derived on an industry-wide basis, which will empower policymakers, regulators, the providers of private funding and any allocation of public funding through grants or subsidies with a data-driven approach,” explains the report by the Malaysia global business forum.

Almost half of Malaysia’s poultry businesses registered losses in 2021 and 2022 (178 out of 402). The country has halted its chicken exports to safeguard its domestic supply and control prices, a move that has left producers out of profitable markets.

“The decision (not to float the chicken price) was made after listening to the people’s views. The decision is for the benefit of the people, not a U-turn,” says Ismail Sabri Yaakob, Prime Minister of Malaysia.

The ban, which globally only affected 1.65% of the world’s chicken traded calories, had its greatest effect on Singaporean markets, which lost the entirety of its live chicken imports in a single day. The country’s Food Safety Agency has been engaged since the ban in a campaign to promote frozen chicken alternatives.

Agri-cooperatives and European farmers’ are fearful that the “scandalous and dangerous” Mercosur trade agreement with the EU could be brought back to... Read More

Russia has pulled the plug and officially suspended its participation in the Black Sea food corridor, which has offered markets some price relief in the last months and... Read More