You are in : All News > Ferrero eyes US$214M investment to manufacture Kinder Bueno in US

Ferrero eyes US$214M investment to manufacture Kinder Bueno in US 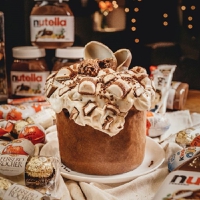 14 Jun 2022 --- Ferrero North America is adding “one of the largest Ferrero production lines outside of Europe” to its forthcoming production plant in Bloomington, Illinois, US.

The 169,000 square foot addition will be dedicated to producing Kinder Bueno bars and minis and represents the first time Kinder products will be made in North America.

“We are elevating the treating experience with Kinder Bueno’s unique mix of flavors and textures, and American consumers have really embraced that.”

First launched in the market in 2019, Kinder Bueno is now a US$167 million brand in North America, growing more than 51% over the past year, states the company. 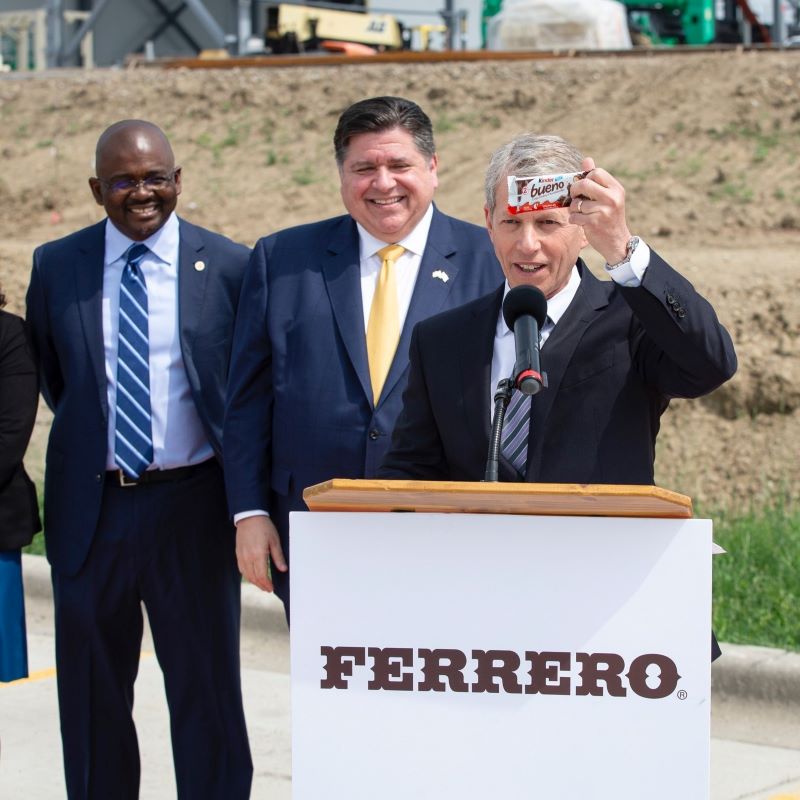 Construction of the expansion is scheduled for fall 2022 (Credit: Ferrero).Expanding on current investments
The announcement comes months after Ferrero broke ground on a chocolate processing facility at the same location, which is set to begin operating in 2023.

Construction of the expansion is scheduled for fall 2022.

Ferrero has made significant investments on the continent, including expanding its North American headquarters in New Jersey and establishing new distribution centers in Pennsylvania, Arizona and Georgia.

Earlier this year, Ferrero announced an expansion of operations at its plant in Brantford, Ontario. The new facility is set to open in 2024.

Sustainability in focus
In addition to its North American expansion moves, Ferrero has been investing in sustainable sourcing of its ingredients.

In July last year, it announced it had reached its goal to source 100% of its refined cane sugar sustainably.

In the month prior, the company updated its palm oil charter with targets to generate environmental, economic and social benefits across the value chain.

The charter is supported by insights from stakeholders, including suppliers, NGOs and academic partners.

Among highlights this week, Mtn Dew partnered up with Dr Disrespect to bring its Championship Citrus Cherry to the gaming community and Royal Avebe developed a... Read More

Ferrero has reached its goal to source 100 percent of its refined cane sugar sustainably. As global sugarcane production increases, it brings a range of socio-economic... Read More