You are in : All News > FDA petitioned to restrict BPA in food packaging amid alarming health impact findings

01 Feb 2022 --- Public groups are petitioning the US Food and Drug Administration (FDA) to restrict Bisphenol A (BPA) in food packaging after new findings suggest the chemical can damage human health at levels 100,000 times lower than previously thought.

The coalition of physicians, scientists, and public health and environmental organizations is calling on the agency to rescind its approvals for BPA in adhesives and coatings and set strict limits on its use in food-contact plastics. They warn the new safe level for BPA ‒ based on recent scientific evidence ‒ is more than 5,000 times below what FDA says is safe for most Americans.

“FDA must make BPA in food a top priority and make a final decision on the petition by the 180-day statutory deadline,” Dr. Maricel Maffini, Environmental Defense Fund consultant and co-signer of the petition, tells PackagingInsights.

“We expect FDA will follow the law and make its decision based on the science. We expect that decision to be in line with our petition, which follows the unanimous findings of EFSA’s (European Food Safety Authority) panel of 17 experts that reviewed BPA research.”

“As to a timeframe, the FDA has authority to exercise its enforcement discretion – that is, to avoid taking enforcement action – to give industry time necessary to come into compliance with new BPA limits.”

The petition calls on FDA to limit the uses of BPA in food-contact articles that may result in migration into food above 0.5 nanograms per kilogram of food.

Life without BPA
BPA is used to make polycarbonate and other plastics, commonly used in hard items such as food containers, pitchers, tableware and storage containers. The chemical is also used in epoxy resins that line the inside of metal products and bottle tops. Studies have shown small amounts of BPA can migrate from containers or equipment into food and beverages.

“Ultimately, the goal is to protect people from BPA. The limits on BPA we are seeking would have a real impact on reducing the health risks of immunotoxicity, reproductive toxicity, developmental neurotoxicity, and more,” says Maffini.BPA leaking into the environment is a big concern, including drinking water sources.

The easiest way to limit BPA is to find an alternative, but he stresses any alternatives need to be safe.

The industry has taken steps to limit the use of BPA in can linings and plastic baby bottles. These actions followed 2008 findings from the Centers for Disease Control and Prevention indicating the chemical showed up in 92% of US adults. Additional studies showed BPA can act like the female sex hormone – estrogen – in humans and disrupt normal development.

“There are BPA-free options,” explains Maffini. “Food manufacturers have already demonstrated they can switch to BPA alternatives in hard plastic bottles, sippy cups, and infant formula packaging. Businesses have also largely voluntarily removed BPA from other products like can linings due to concern from consumers.”

“Alternatively, under the changes sought in the petition, companies would be able to demonstrate compliance by showing that BPA concentration in food is less than the quantification limit currently achievable using the most sensitive testing methods,” adds Maffini.

Human health fears
Findings from EFSA’s expert panel show that BPA’s human health impacts are much worse than previously understood and that people are exposed at levels dramatically above what is safe.BPA can be avoided by using glass, BPA-free plastic and stainless steel.

Extremely low exposures to BPA can lead to an overactive immune system, producing out-of-control inflammation, changes in the ovaries, endocrine disruption, and reduced learning and memory, according to the EFSA panel.

“It’s time for the FDA to take immediate action to protect the public from food-based exposures to this hormonally active chemical that increases our risk of breast cancer and other serious health problems,” comments Lisette van Vliet, senior policy manager at Breast Cancer Prevention Partners.

A wake-up call
FDA has long collaborated with EFSA on risk assessment and communication related to food safety, including working together to understand the risks from chemicals used in food packaging, like PFAS.

“In 2014 and again in 2018, FDA said that BPA was safe at levels at or below five micrograms per kilogram of body weight per day (ug/kg bw/day),” Maffini tells PackagingInsights. “In 2015, EFSA said the safe level was four ug/kg bw/day.” 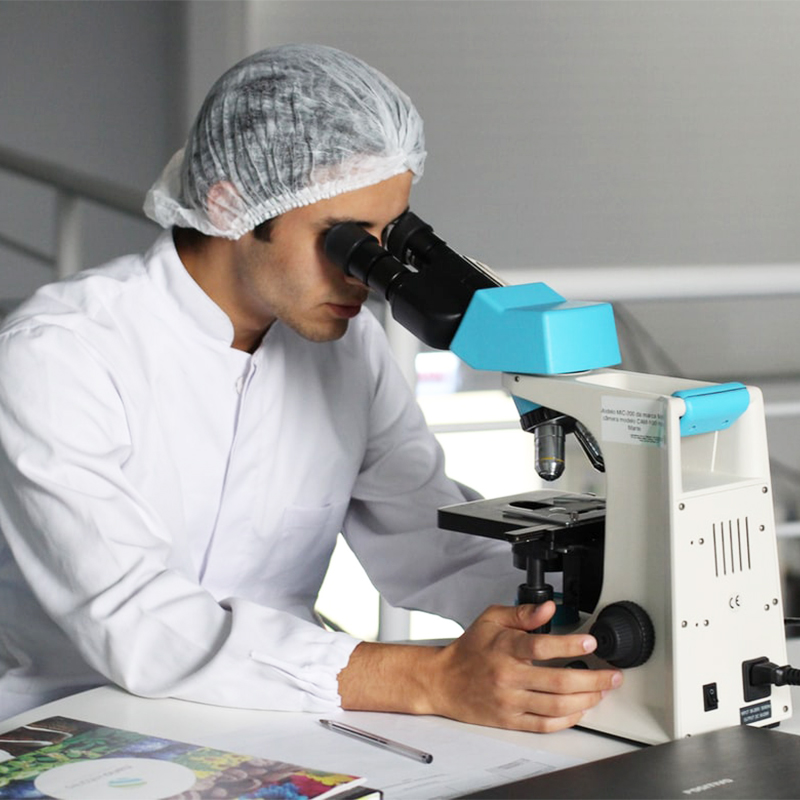 “Now, EFSA’s expert panel says its figure from 2015 needs to be reduced by a factor of 100,000. This is new information since FDA made its earlier decision. EFSA is acting on research – including studies on the immune system – that FDA did not have access to in 2014 and may not have considered in 2018.”

In December, eight environmental and human health organizations sued FDA for failing to ban phthalate chemicals in F&B packaging, despite years of research proving its danger to human and environmental health.

Sesame has been added to the official US list of allergens, which means it is subject to specific food allergen regulatory requirements, including explicit labeling for... Read More

EU regulators have warned of an overall increase in reported cases of zoonotic diseases and foodborne outbreaks compared to the previous year, while adding that levels... Read More

In scrutiny of the US Food and Drug Administration’s (FDA) Human Food Program, an independent expert panel is arguing that the agency “lacks the resources... Read More