You are in : All News > UK agriculture falls behind EU on antibiotic standards at farms, campaigners warn 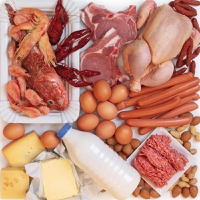 01 Feb 2022 --- At the heels of the EU banning the use of routine antibiotic use in farming last week, UK campaigners under the Alliance to Save Our Antibiotics (ASOA) are calling on their government to act on its promises to similarly raise the standard on farm antibiotic laws.

“On the other hand, if the government pursues a trade policy which cuts tariffs on the importation of meat and dairy produced with extremely high antibiotic use – including the use of antibiotic growth promoters – then in order to compete, British farmers could be compelled to reduce their own animal health and welfare standards and increase their use of antibiotics.” 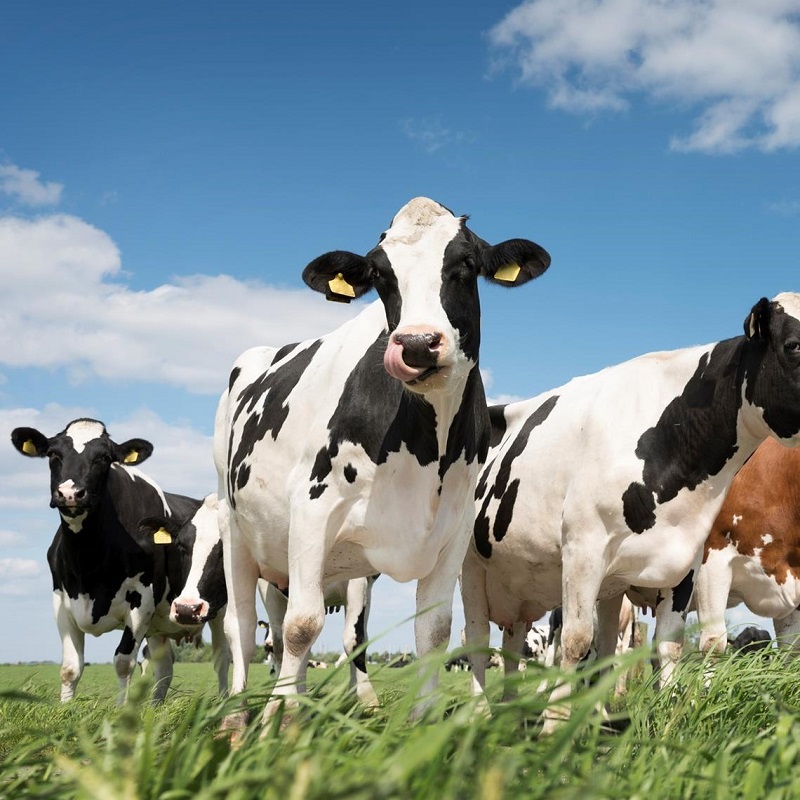 British farmers are also allowed to give antibiotics to farm animals to compensate for inadequate welfare standards, lack of care or poor hygiene.

The overuse of antibiotics in humans and farm animals is to blame for this crisis, flags ASOA. Globally, about two thirds of antibiotics are used in livestock and these substances have been found to make their way to supermarket shelves.

New legislation in the EU has banned all forms of routine antibiotic use for farm animals. They have also banned imports of meat, dairy, fish and eggs that have been produced using antibiotics to stimulate rapid growth in the animals.

The new EU legislation was laid out in 2018, and since then the UK government has repeatedly said that it largely supported the new regulations and would introduce similar laws here.

However, over three years later the government has still not published its own legislative proposals for ending excessive farm antibiotic use.

UK lags behind on antibiotics policy
It remains legal in the UK to routinely administer antibiotics to farm animals, rather than when they are sick or have an infection.

British farmers are also allowed to give antibiotics to farm animals to compensate for inadequate welfare standards, lack of care or poor hygiene.

“The UK’s developing independent trade policy risks opening up the UK market to animal products from countries where antibiotics are significantly overused, unless sufficient safeguards are in place. This could place UK farmers at a commercial disadvantage,” argues ASOA.

Over the past two years, UK farm antibiotic use has stabilized at a level which is “far higher than is sustainable or necessary,” according to ASOA, particularly in intensive pig production.

Antibiotics have been found to make their way to supermarket shelves.Antibiotic use in the British pig industry remains over two and a half times higher per pig than it is in Denmark or the Netherlands, and over six times higher than in Sweden.

Making moves on farm health
The UK government claims that it will be consulting on making changes this year to its Veterinary Medicines Regulations, including changes to the rules governing farm antibiotic use.

This is deemed a significant opportunity to influence the legislation governing farm antibiotic use in this country.

“In practice, many of the UK’s vets and farmers are moving in the right direction under a number of voluntary initiatives. However, without a legal framework this voluntary progress is vulnerable to market pressures,” details ASOA.

ASOA investigations have found far higher levels of antibiotic use in many animals in the US, Australia and Canada, all countries with which the UK is – or aims to be –  in trade talks.

Outside the EU, regulatory frameworks are often weaker and enforcement can be poor, with overall levels of farm antibiotic use often far higher than in the UK. Forty-two countries worldwide still allow antibiotic use for growth promotion (a practice banned in the UK and EU).

Israeli bio-pharmaceutical company Mileutis is currently preparing for the final commercialization stages for Imilac, a solution that helps dairy cows avoid antibiotic resistance. The company forecasts that future applications of its solution can reduce the usage of antibiotics in dairy farms by up to 90 percent.