You are in : All News > European watchdog warns resistance levels still high in foodborne bacteria

09 Apr 2021 --- A sizeable proportion of Salmonella and Campylobacter bacteria is still resistant to antibiotics commonly used in humans and animals, as in previous years. This warning comes from a new report released by the European Centre for Disease Prevention and Control (ECDC) and the European Food Safety Authority (EFSA).

“In humans, high proportions of resistance to ciprofloxacin, an antibiotic commonly used to treat several types of infections, were reported in a specific Salmonella type known as S. Kentucky (82.1 percent),” the report authors detail.

“In recent years, S. Enteritidis resistant to nalidixic acid and/or ciprofloxacin has been increasingly reported in several countries,” they note.

“The increasing occurrence of fluoroquinolone and/or quinolone resistance in these types of Salmonella probably reflects the spread of particularly resistant strains.”

In Campylobacter, resistance to ciprofloxacin is now so common in most countries that this antimicrobial has limited use in the treatment of Campylobacter infections in humans.

Meanwhile, the rate of E. coli bacteria in samples from food-producing animals that respond to all antimicrobials tested was found to have increased. This was observed in nine Member States over the period 2014 to 2019.

Positive findings
However, the report also includes some positive findings. Over the period 2015 to 2019, a decline in resistance to ampicillin and tetracyclines has been observed in Salmonella isolates from humans in eight and eleven EU Member States respectively. 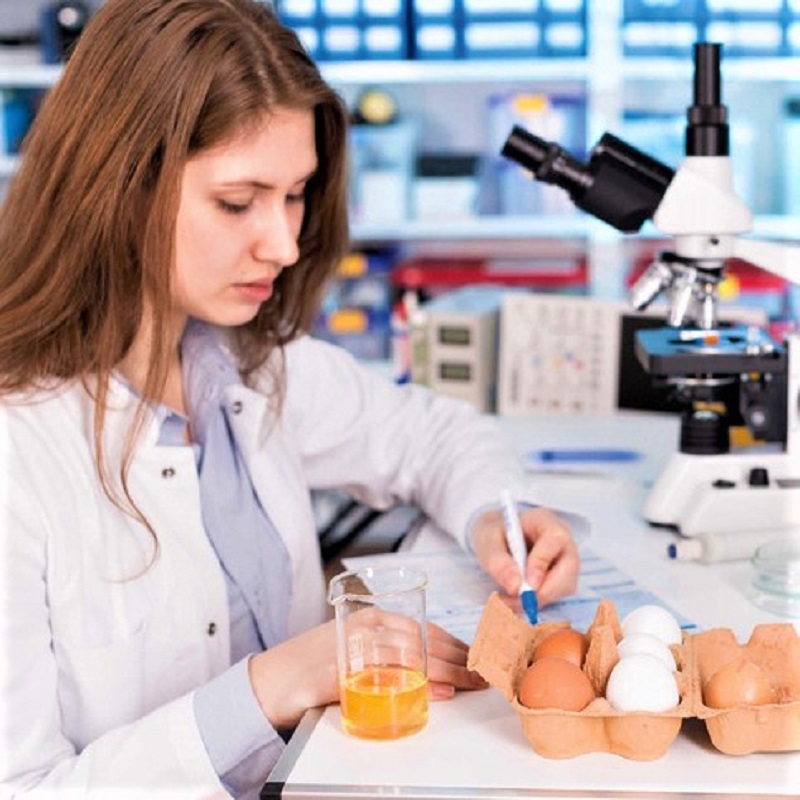 A sizeable proportion of Salmonella and Campylobacter bacteria is still resistant to antibiotics commonly used in humans and animals, as in previous years.A decreasing trend has also been observed in the prevalence of extended-spectrum β-lactamase (ESBL)-producing E. coli in samples from food-producing animals from 13 Member States between 2015 and 2019.

This is an important finding as particular strains of ESBL-producing E. coli are responsible for serious infections in humans.

This is also the case for fluoroquinolones and macrolides in Campylobacter. These critically important antimicrobials are commonly used to treat serious infections from Salmonella and Campylobacter in humans.

The report was based on antimicrobial resistance monitoring data collected by Member States as part of their EU regulatory obligations and jointly analyzed by EFSA and ECDC with the assistance of external contractors.

Mitigating food fraud
Industry must remain extra vigilant and use the best practice authenticity control measures and tools to mitigate any potential emerging threats of food fraud, write the authors.

Toward this end, SwissDeCode has brought to market a variety of rapid, on-site testing solutions that are helping companies in different parts of the food supply chain to detect food adulteration, avoid food recalls and improve the trust of consuustomers in their products.

Meanwhile, cloud-based software, such as Chemometric Brain’s “disruptive” near-infrared technology, is also among tools currently being explored to prevent the risk of food fraud.

The EU is heightening its food safety regulations for baby formula and food, vegetables, fruit, cereals, meat, fish and other produce, which will be screened against... Read More

Listeria monocytogenes – one of the deadliest foodborne pathogens – may be easier to track down in food recalls with a new genomic and geological mapping... Read More