You are in : All News > Campylobacter and Salmonella cases stable in EU, says EFSA and ECDC report

26 Feb 2021 --- The number of reported human cases of illness caused by Campylobacter and Salmonella bacteria across Europe appears to be stabilizing over the past five years. This is according to the latest report on zoonotic diseases by the European Food Safety Authority (EFSA) and the European Centre for Disease Prevention and Control (ECDC).

Of the 66,113 samples of ready-to-eat foods (foods that do not need to be cooked prior to consumption), 0.3 percent tested positive for Salmonella.

Eighteen of the Member States reporting on Salmonella control programs in poultry populations met all the reduction targets. This compares to 14 in 2018. 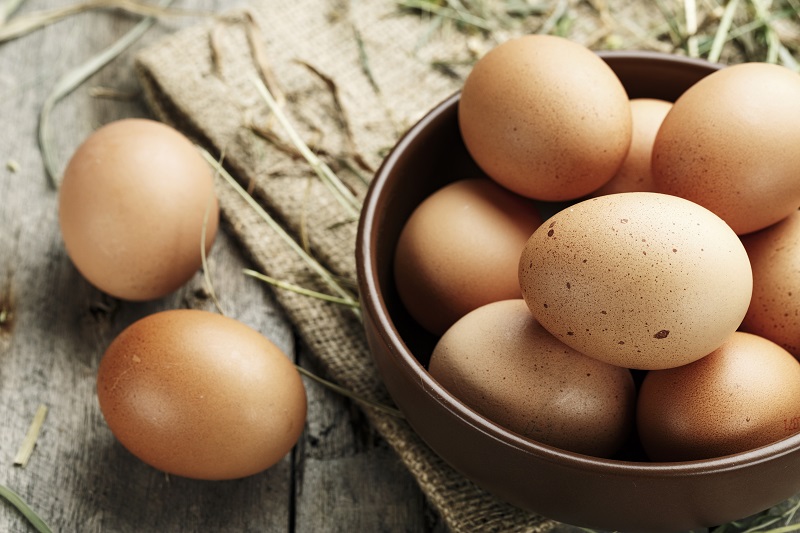 Click to EnlargeThe most common sources of salmonellosis outbreaks were eggs and egg products.The next most reported diseases were Shiga toxin-producing Escherichia coli (STEC) infections, yersiniosis and listeriosis.

According to the report, the trend of confirmed human cases of listeriosis was stable in 2015 to 2019, after a long period of increase.

There were 2,621 cases reported in 2019, mainly affecting people over 64 years old. It was the most severe zoonotic disease, with high hospitalization rates at 92 percent and fatality rates at 17.6 percent.

Eggs major cause
The report also monitors the cause of foodborne disease outbreaks in the EU, events during which at least two people contract the same illness from the same contaminated food.

Salmonella remained the most frequently detected agent and caused 926 outbreaks, but the number of outbreaks due to S. Enteritidis decreased.

The most common sources of salmonellosis outbreaks were eggs and egg products.

Meanwhile, noroviruses in fish and fishery products caused the highest number (145) of outbreaks that have “strong evidence” implicating a food source.

09 Apr 2021 --- A sizeable proportion of Salmonella and Campylobacter bacteria is still resistant to antibiotics commonly used in humans and animals, as in previous... Read More

18 Mar 2021 --- Nestlé is now using only cage-free eggs in all its food products in Europe, addressing consumers’ growing demand for ethical and premium... Read More