You are in : All News > European livestock industry hits back at rising tide against meat sector 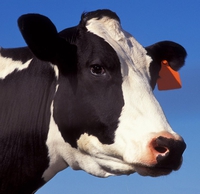 26 Sep 2019 --- European livestock organizations have banded together under the European Livestock Voice in a bid to “restore balance and factual information” about the meat sector’s impact on health, environment and economy. With this motive in mind, the cohort has developed its own information hub, “Meat The Facts.” The online portal was launched with a goal of reviewing the accuracy of the most frequently made statements about livestock production and consumption. At a time when alternative proteins are enjoying buoyancy on the market, farm-raised meat this year has come under scrutiny from proponents of emergent plant-based and lab-grown agritech – and now the sector is fighting back.

“This initiative is a first of its kind at EU level for the livestock sector. Eleven EU-based organizations from the sector have decided to unite and to focus on a number of common myths spreading on social media around livestock,” Jean-Baptiste Boucher, Communications Director of European Farmers and European Agri-cooperatives (COPA COGECA), one of the initiative’s stakeholders, tells FoodIngredientsFirst.

“We started the work several months ago and we developed this platform in a collective manner including our national member organizations and their specialists. Information presented on this platform are mostly coming from academic sources and peer-reviewed scientific papers. We also asked some specialists to fact check them,” he adds. 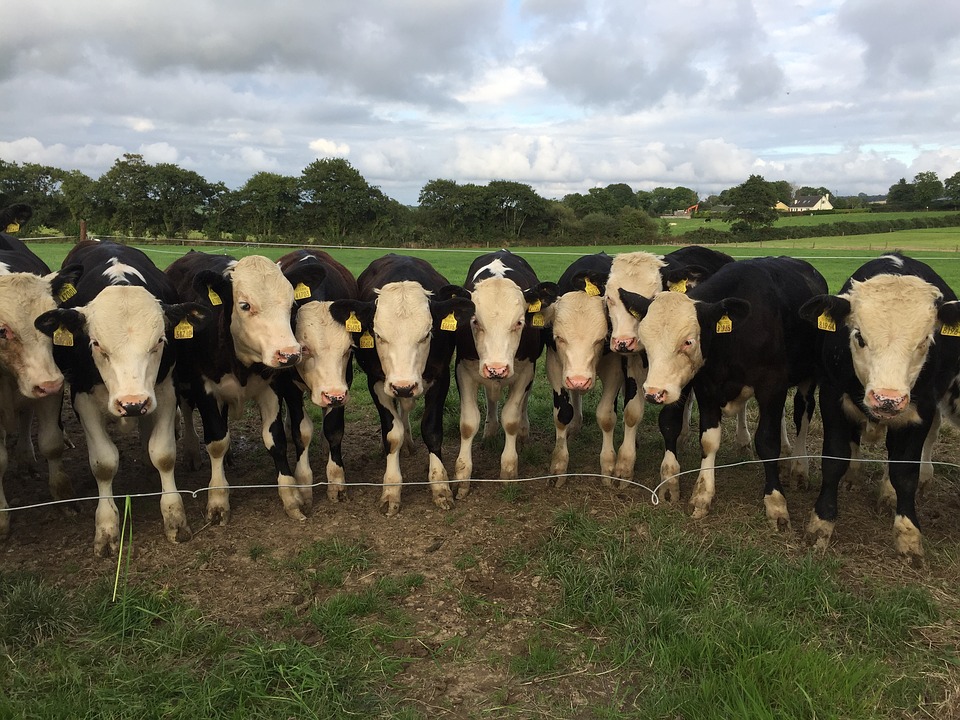 The livestock sector is “pushed into an extremely defensive corner of the society,” states European Livestock Voice.The European Livestock Voice underscores that its sector is “at the epicenter of public debates in Europe and beyond.” The cohort asserts that these debates are “primarily dominated by interest groups who only want to spread myths and radical views about livestock farming.”

“Spread by social media and in the press, these myths and opinions end up portraying a picture that is in stark contrast with the reality experienced and lived every day by thousands of European farmers and professionals working with them on the ground. These debates have strong impacts on the views of European consumers on the role of animal products in their choice of lifestyle and they push the livestock sector into an extremely defensive corner of the society,” states the cohort.

“It all negatively affects the EU livestock farming model and policy framework, increasing the challenges faced by our farming communities to ensure their economic viability, generational renewal and their capacity to adapt to societal and environmental demands,” the European Livestock Voice further highlights.

The campaign seeks to address certain points concerning the meat sector, which are further elaborated on its online portal:

“After the launch of the campaign at European Parliament on September 25, we will focus our work on fact checking, creating a compilation of articles that support the livestock sector – sharing the other side of the story that we and our members live every day and that is often forgotten in general media – as well as different communication actions that will take place in the coming weeks,” says Boucher.

“We are convinced that the EU livestock farming model, based on diversified, local and family farm structures, is the backbone of the EU’s rural areas. It supports a great number of jobs and industries and contributes to the circular approach within the EU bioeconomy. This farming model also ensures a steady and affordable supply for sufficient, safe and nutritious food, as well as many other products and by-products,” concludes the cohort.

Impacts of a “Livestock Exit” 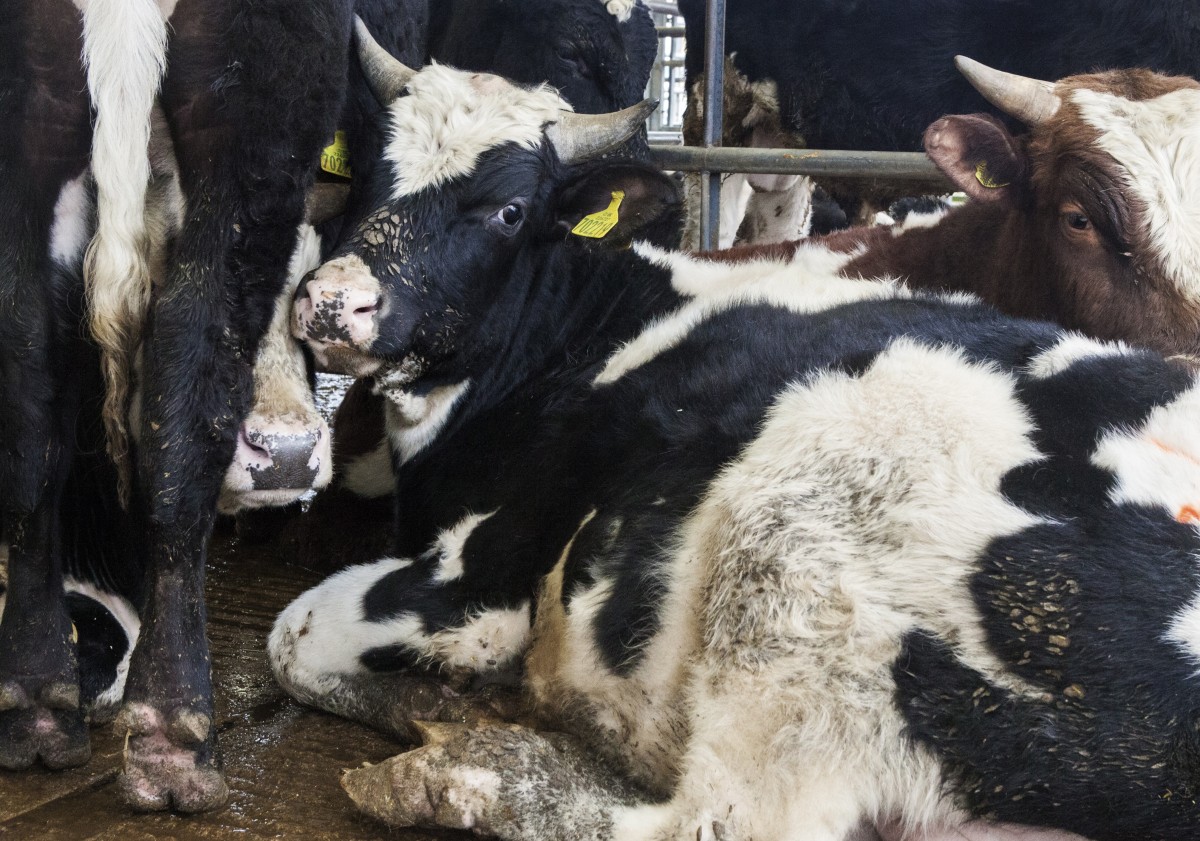 Meat The Facts argues that the carbon footprint of our meals would not see a substantial difference with the removal of livestock.
Globally, this year has seen accelerated investment in the space of meat alternatives, fueled by rising demand for plant-based proteins. Last month, Marfrig Global Foods, Brazil’s second largest food processor, entered into an agreement with US-based Archer Daniels Midland Company (ADM), for the production and sale of vegetable protein-based burger patties in Brazil. In the same month, a UN report warned that food systems must undergo significant change, while pegging plant-based foods as key to fighting climate change.

“For Europeans and a majority of people around the world, a world without livestock is not something that is widely called for. Nevertheless, a minority fraction of the European population, are considering a world that is ‘free from livestock production.’ This clear and radical stance may seem seductive to some who consider it a coherent vision for the future. However, the singular removal of an entire food group from our future would bring with it a number of consequences that are often ignored,” states Meat The Facts.

Removing livestock farming from Europe, in a “Livestock Exit,” would have severe consequences, notes the European Livestock Voice. The cohort asserts that Europe without livestock would experience losses in essential pasture lands and cultural food heritage, in what it calls an “increased rural exodus.” At the same time, it would mean the need to rely on imports of animal products, with less control over the production standards and pulling on the demand for fossil fuel-based materials.

Meat The Facts further argues that from a climate change perspective, the carbon footprint of our meals would not see a substantial difference with the removal of livestock. Responding to the insurgence of lab-grown meat, the initiative argues, “In terms of environmental impact, based on currently available data, in vitro production offers no environmental advantage compared to real meat.”

When asked about his views on the plant-based food movement and its disruption of the meat sector, Boucher answers, “As said in most of our communication material, we won’t tell anyone what to drink, eat or wear, but we want to have a fact-based debate, also including plant-based food/alternatives. In our campaign, we only want to question the social or environmental impacts of those alternatives, as this part of the debate is often forgotten.”

“Challenges are many for the livestock sector and can vary from one production to another. However in general, we can say that the main challenge is today to keep our sector competitive and economically viable while at the same time making the requested investments to answer social and environmental expectations,” concludes Boucher.