You are in : All News > Enough raises US$51M series B funding to “supercharge” sustainable mycoprotein

21 Jun 2021 ---  Food-tech start-up Enough (formerly 3F BIO) has raised €42 million in Series B funding, which will be used to scale its Abunda mycoprotein. The ingredient is made by fermenting fungi using renewable feedstocks to make what it markets as the “most sustainable source of food protein.”

“The market for delicious, nutritious vegan products is growing at a pace that requires a step- change in the supply of sustainable ingredients,” says Jim Laird, CEO of Enough. “This will supercharge our focus which prioritizes collaboration and B2B supply to maximize the pace of growth and reach into the market.”

The funding round is led by Nutreco, a global leader in animal nutrition and aqua feed and Olympic Investments, along with new investors including AXA IM Alts through the AXA Impact Fund – Climate & Biodiversity, HAL Investments and Tailored Solutions. 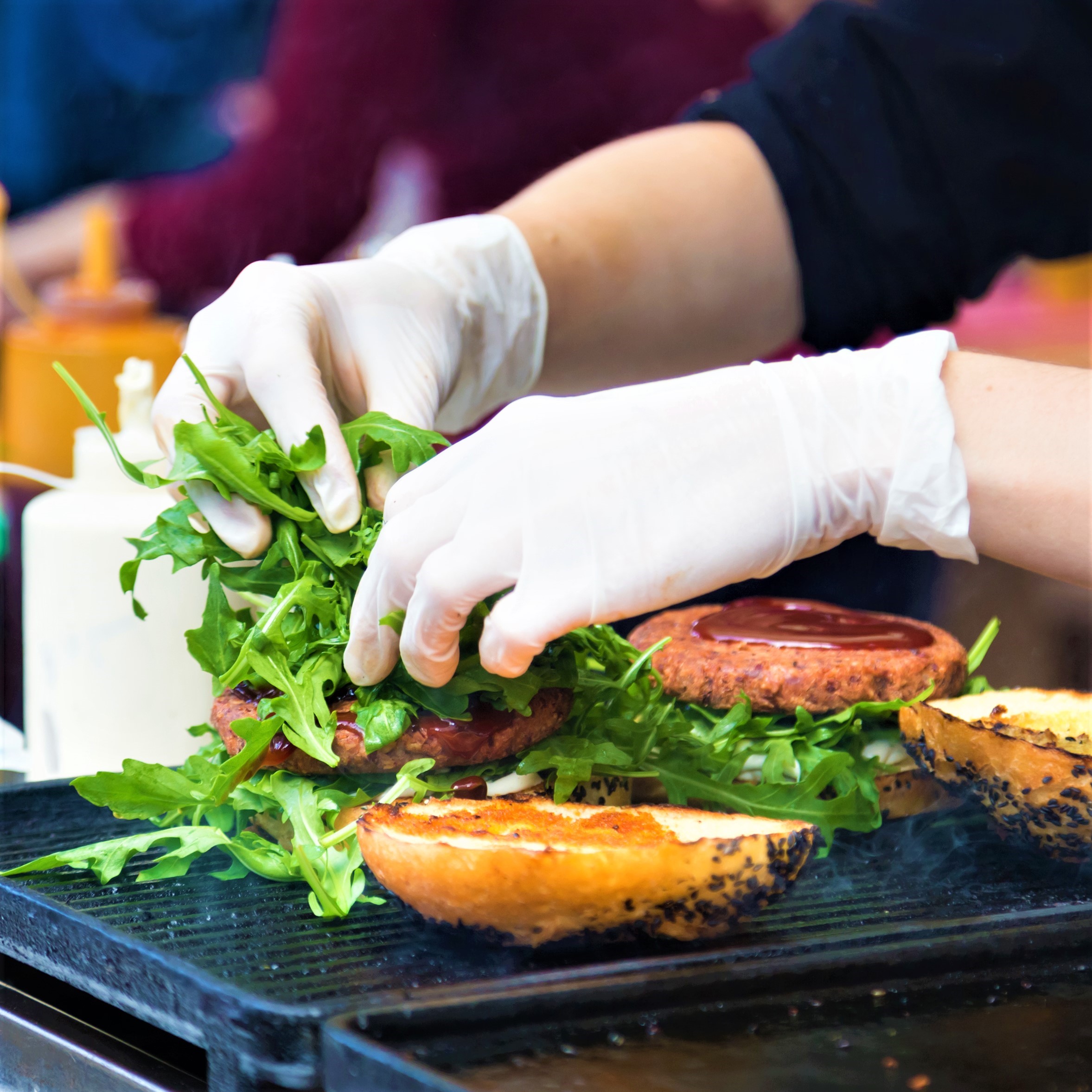 Enough’s Abunda mycoprotein is produced at a lower cost than other protein options.Existing investors CPT Capital and Scottish Enterprise are also participating, and CPT Capital will remain the largest shareholder in the company.

Scaling mycoprotein
Enough’s Abunda mycoprotein is produced at a lower cost than other protein options. The company will be participating at the 26th UN Climate Change Conference of the Parties (COP26) in November of this year, highlighting the merits of its sustainable food solution.

The fermented food-tech specialist is building a protein factory that will initially produce 10,000 metric tons per annum and which targets producing over a million metric tons by 2032.

The plans are supported and have received funding from the Bio-Based Industries Joint Undertaking within the EU’s Horizon 2020 research and innovation program.

“Enough is an exciting business with real potential to transform protein production,” says Nutreco CEO, Rob Koremans. “This partnership perfectly supports our ambitions to accelerate the contribution we can make to the challenge of feeding a growing global population.”

“If we are serious about meeting this objective in a sustainable way, we will need to produce protein from a variety of sources such as fermentation, which is very much a shared goal.”

Fermented food-tech
Fermentation methods used to cultivate sustainable protein are similarly leveraged in product development of Those Vegan Cowboys, founded by the former owners of The Vegetarian Butcher. The company is currently leveraging microbial fermentation methods for producing caseins, among relevant developments within this space.

In other activities within the space, The Protein Brewery, a Dutch developer of fermentation-based protein, has recently established a pilot plant equipped with a complete industry line at its premises in Breda, the Netherlands.

The company’s hero product is Fermotein, a whole-cell food ingredient with an excellent nutritional value. It is positioned as “an ideal replacement” for animal proteins along the food value chain and is made using very little land and water.

Last April, the Good Food Institute and more than 60 key players and stakeholders in the alternative protein space called on the US federal government to make investing in the science and technology of alt-proteins a “national priority” in the fiscal year 2022 budget.