You are in : All News > Dutch microalgae producer Duplaco ramps up production capacity 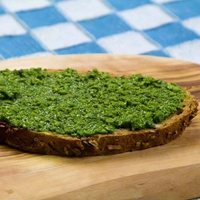 16 Mar 2020 --- Dutch chlorella producer and microalgae wholesaler Duplaco is making significant investments to increase production by 20 times. Upgrading with the latest technology and a modern R&D center, the company continues to drive its transition from start-up to full-scale industrial complex. The company reports it is positioned to become the largest algae producer in Europe and a global player in novel solutions for world food shortages of plant-based protein sources.

“The aim is to produce 100 times more within five years. That actually means an increase from 15 tons per year to 300 tons per year of microalgae, a high-quality food supplement in fresh and solid form,” says Marcel Oogink, Founder of Duplaco.

According to Oogink, this will be an achievable ambition. He further explains, “The explosion in demand for meat substitutes and the imminent shortage of raw materials for vegetable proteins give us the green light to take this step. We are also not dependent on sunlight or large tracts of farmland and therefore need less production space. In addition, we are at the forefront of innovative production techniques. Partly due to the contacts we have with knowledge institutions such as Wageningen University and Research [the Netherlands], we can continuously optimize our innovation process.” 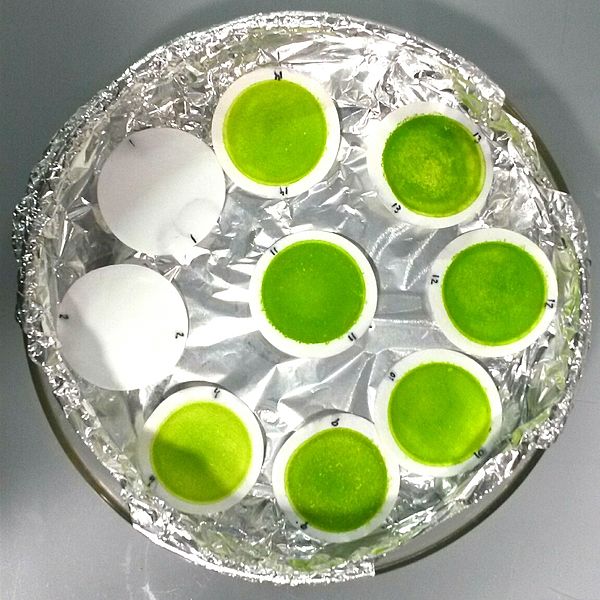 Microalgae is pegged as an answer to plant protein scarcity amid booming demand for alternative proteins.Microalgae as an answer to resource scarcity
The demand for meat substitutes continues to surge. “The Plant-Based Revolution” is pegged by Innova Market Insights as a pivotal trend set to shape the F&B landscape this year and onward. This is flourishing as a result of consumer interest in health, sustainability and ethics, which ties into the broader consumer lifestyle trend towards cleaner living.

The downside to this trend is that this will lead to a scarcity of raw materials, resulting in an increase in soy protein prices. Oogink sees Duplaco’s heterotrophic cultivation of algae as a sustainable response to this “unavoidable shortage” of raw materials.

“With a protein content of approximately 65 percent, Duplaco microalgae are the sustainable food ingredients alternative to, for example, less sustainable soy and meat products. I believe that algae will deliver on their sustainability promise at a rapid pace in the coming years. That's why now is the right time for us to scale up production,” he emphasizes.

More customization for clients
In the near future, Duplaco will begin custom-making algae to customer specifications. The company foresees that moving its production facilities from Hengelo to Oldenzaal, in the Netherlands, brings this possibility within reach.

“We have already created custom-made products in our R&D center in Hengelo using metabolic engineering, strain selection and bioaccumulation techniques. The new R&D center in Oldenzaal offers us the space to invest in more and better customization for producers of foods and animal feed,” says Oogink.

With a sophisticated cultivation process, Duplaco maintains its reputation in the industry as a producer of microalgae. “We owe this, in part, to the excellent taste of both fresh and powdered algae. You’ll find our algae in many different foods, such as vegan burgers, pasta and bread. Once we are in the new location, there’ll be nothing to stop us expanding even further,” details Oogink.

“Production and range upscaling means we will be able to supply even more (international) food manufacturers with microalgae, either as a functional ingredient in meat substitutes or as a supplement,” he concludes.

A star ingredient on the rise
Microalgae’s popularity on the market is quickly gathering pace. Demand for microalgae is significantly pushed up by its high protein content, which includes all essential amino acids, as well as polyunsaturated fatty acids (original source of omega 3), vitamins, polysaccharides, carotenoids and other substances beneficial to human health.

Last month, a Danish project received a DKK 750,000 (US$108,600) grant to investigate the opportunities of using microalgae as a sustainable protein source. Danish Food Innovation – part of the Ministry of Higher Education and Science’s innovation program – provided the funding, which may see microalgae popping up even more as an ingredient in plant-based burgers, among other meat alternatives.

Also in this space, Nestlé joined forces with Dutch food and biochemicals company Corbion for the development of microalgae-based ingredients for plant-based products last November. The collaboration comes as the Swiss food giant continues to sharpen its plant-based focus.