You are in : All News > Bühler’s newly-formed Consumer Foods segment “outperformed expectations” 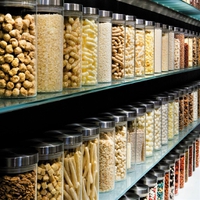 16 Mar 2020 --- Bühler has released its financial overview for 2019, outlining how the company has coped with ongoing global market volatility. Turnover was stable at CHF 3.3 billion (US$3.5 billion) while order intake decreased by 4.6 percent to CHF 3.1 billion (US$3.3 billion). The company’s newly-formed Consumer Foods segment, which was created after the acquisition of the Haas Group, is outlined to have exceeded expectations and made a material contribution to the group’s results. Bühler further reported an increase in its investments in innovation to a “record high.”

“We are pleased with the 2019 achievements as they confirm our strategic set-up with the three businesses, which leveled out market volatility,” says Stefan Scheiber, CEO of Bühler. “With our broad portfolio, global position and innovation strength, we are ready to tackle the challenges of an ongoing volatile global economy.” 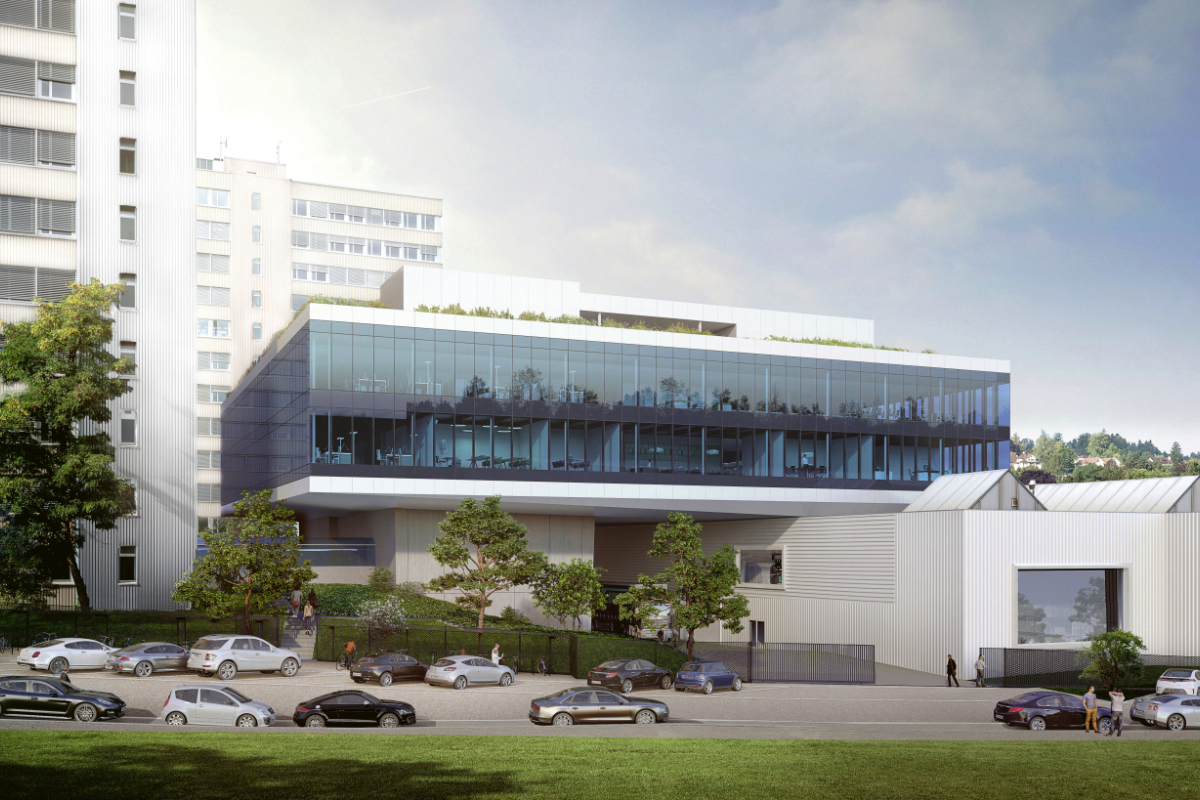 Click to EnlargeBühler’s CUBIC innovation campus opened in 2019.Stability leads to a broad regional footprint
The broad regional footprint of Bühler with its operations in around 140 countries and 30 manufacturing sites supported the balancing of market variability. While Asia and Europe drove growth in the past year, North America and the Middle East and Africa took over this role.

For the first time in years, Bühler recorded a standstill in China due to tariff conflicts, among other variables. Regardless, the company’s geographic performance remains balanced: With regard to turnover, Asia makes up 34  percent, Europe 30 percent, Americas 22  percent and Middle East & Africa 14  percent. Structurally, the company was able to further improve the breadth of its portfolio in 2019.

In 2019, Bühler elevated its innovation capabilities with the opening of its CUBIC innovation campus and new application centers, by increasing R&D spending to a record high of CHF 149 million (US$158.1 million), and developing new partnerships, such as with the Future Food Initiative and World Business Council for Sustainable Development. The company launched more than 20 new key solutions, with many in the area of digital applications.

About 25 percent of the company’s overall innovation spending focused on digital applications. With these innovations, Bühler aims to significantly decrease the ecological footprint of its industries. “We want to bring a 50 percent reduction in energy use, water consumption and waste by 2025 in the value chains of our food, feed, and mobility customers,” says Ian Roberts, Chief Technology Officer.

Targeting innovative solutions
Bühler further outlines that the economic parameters for the current fiscal year are indicating ongoing – if not increasing – volatility and unpredictability. The food and feed markets appear to remain intact with some booming segments, such as plant-based proteins for meat alternatives. In all markets, the increasing ecological challenges demand new sustainable solutions, thereby creating new business opportunities.

“By driving innovations in the food and feed markets – for example, in new applications in grain, cereal and plant-protein processing and digital applications, we are turning today’s challenges into tomorrow’s sustainable business opportunities,” concludes Scheiber.

21 May 2020 --- Innova Market Insights’ Flavor Trends for 2020 have been highly anticipated and the market researcher has surveyed consumers in 12 countries over the past... Read More

15 May 2020 --- Swiss Bühler Group and Canada-based Premier Tech (PT) are evolving their joint venture (JV) in China into a new global partnership for bulk food packaging. The... Read More

19 Mar 2020 --- Globally, industry has seen a string of event cancellations and postponements amid the COVID-19 pandemic. In light of these disruptions, Bühler has postponed... Read More

13 Mar 2020 --- Planet FWD, a regenerative food platform that seeks to tackle climate change, has announced a US$2.7 million seed funding round led by BBG Ventures. The company is... Read More

10 Mar 2020 --- Symrise has issued its 2019 financial overview, outlining growth for its segments amid fluctuating raw materials prices. The acquisition of the ADF/IDF Group, a... Read More