You are in : All News > Disastrous drought causes multi-billion farm losses across continents 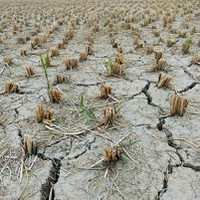 23 Nov 2022 --- The devastating lack of rain in California has led to US$2 billion in value-added losses for the farm and food processing sector just in a single US state, reveal researchers from the School of Engineering and the Public Policy Institute of California. The real toll of extreme weather events is causing food shortages and straining commodity prices around the world.

In the same continental landmass, Argentina has had a historically meager wheat production. The country yielded 22.15 million metric tons of the cereal in the 2021-2022 season, but devastating droughts have cut estimates to 15.5 million metric tons this season, according to the US department of agriculture.

The Rosario grains exchange in the South American country predicts even lower yields, at 11.8 metric tons.

The halved production estimates for wheat are not helping the country deal with its food inflation of 91.6%, according to the nation’s national institute of statistics and census – general inflation is at 88%.

In Australia, a new report released today by the country’s government unveils that climate change is going to lead to a chronic lack of rains in some regions, while other parts of the country will suffer from short-duration “extreme rainfall events,” which provoke flash-floods.

Idle farms
The absence of rain has pushed farmers to leave more and more areas idle. In California, idled land increased by 750,000 acres in 2022 compared to 2019.

“California is no stranger to drought, but this current drought has hit really hard in some of the typically water-rich parts of the state that are essential for the broader state water supply,” says professor at the University of California John Abatzoglou, co-author of the report.

The direct economic impacts of the drought on farm activity led to farm activity US$1.2 billion in losses this 2022, with impacts in food processing industries costing an additional US$845 million. 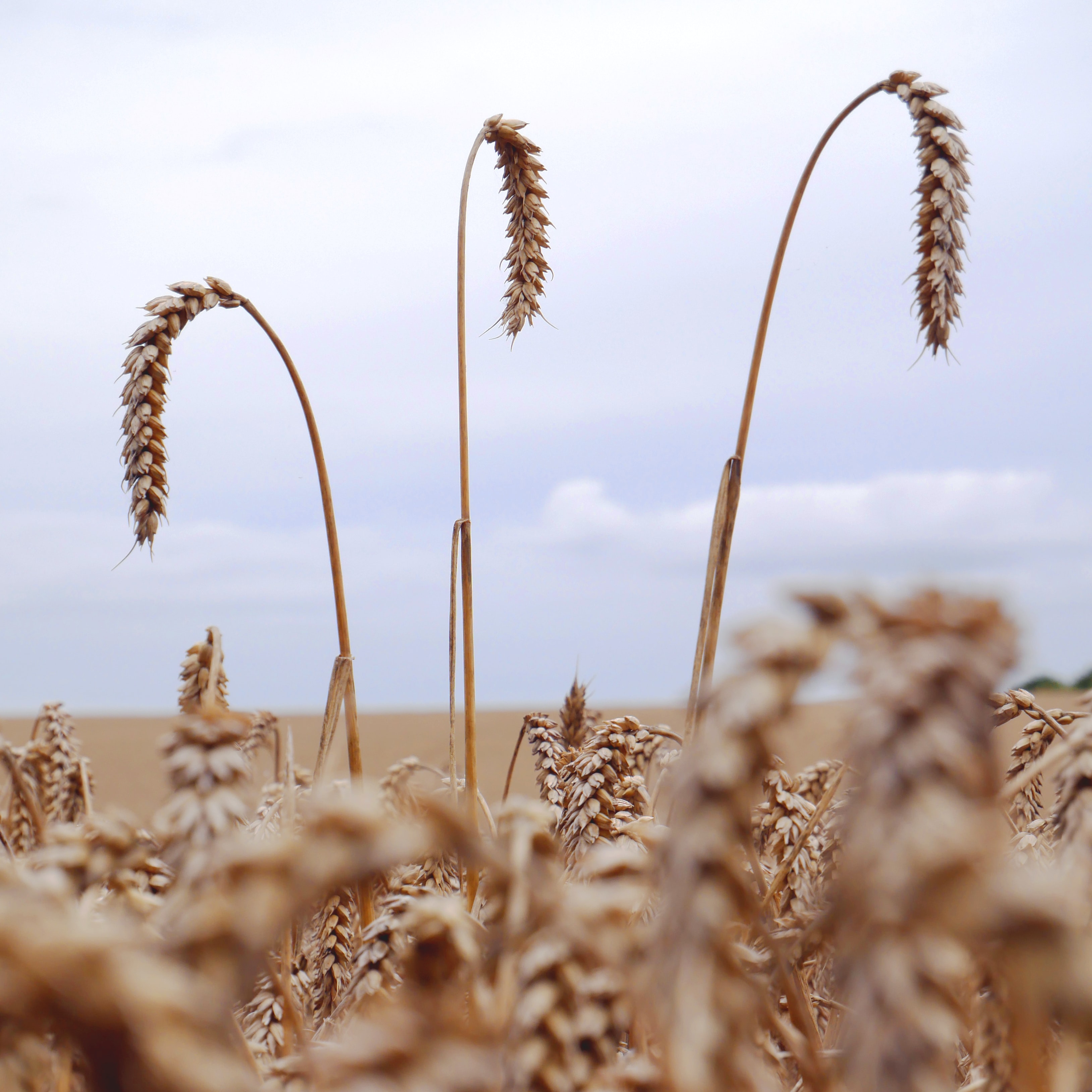 Argentina has had a historically meager wheat production.According to the study, the over US$2 billion costs caused by the drought also generated a loss of 19,420 jobs.

“We need to more fully invest in building climate resilience in our rural, agriculture-dependent communities as they are on the front lines of climate impacts to their economic base,” says University of California dean for research professor Joshua Viers, also a co-author of the report. “We can only expect prolonged dry periods briefly interrupted by pronounced wet ones – which will further stress access to clean drinking water and steady employment, among many challenges.”

The authors find a silver lining, concluding that each drought provides an opportunity to learn something to apply to the next one.

Argentina’s lost crop
The South American country was supposed to be one of the breadbaskets of cereal for the world with Ukraine’s absence – the nation exported 8% of the global wheat in 2021, 18.5% of the corn and up to 40% of soybean oil, – however, the devastating drought will not allow Argentinian farmers to gain food exports market share.

Argentina also has to contend with harsh levies on exports – 12% on wheat and corn and 33% on soybeans.

Furthermore, a report by the national institute of drought control reveals 75% of the country’s agricultural surface is suffering from lack of water.

The Rosario grain exchange also notes that the seeded area for corn and soybean is the lowest since the 2000-2001 season and 40% lower than last year.

Nonetheless, a report by the Argentinian government expects that much-needed rains will prevent production estimates from being cut further. 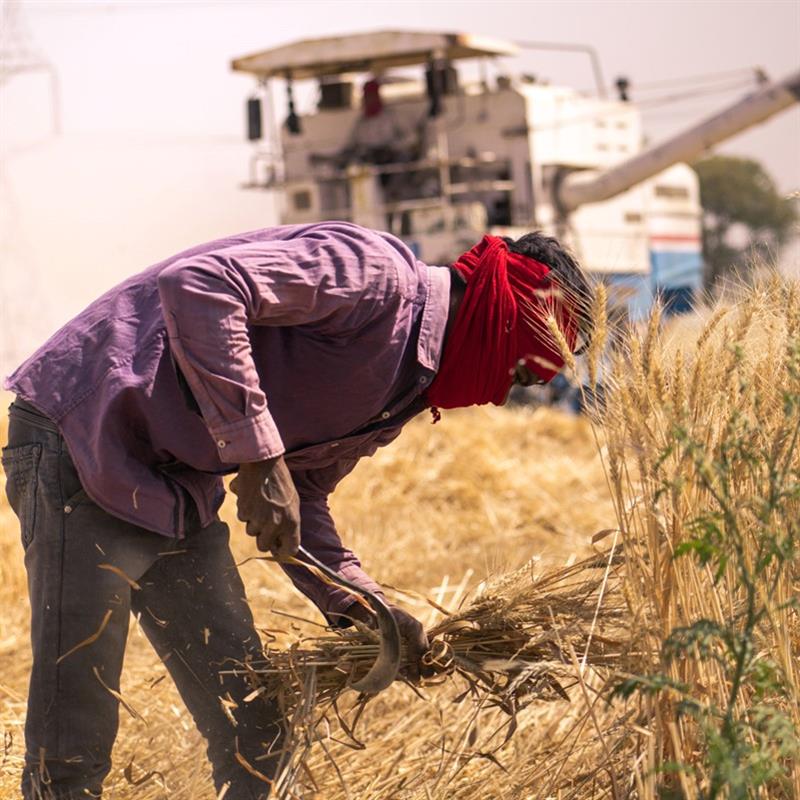 Droughts have caused billions in losses for farmers.
McKinsey has calculated this year’s risk value for wheat, maize and soybean croplands at US$6 billion due to the effects of climate change until August.

McKinsey puts 16.2% of the global wheat crops at moderate to extreme drought risk, with 12.9% of maize and 33.9% of soybean being at the same level of risk.

“Despite severe drought conditions in certain regions, however, the overall global supply of certain crops may still be robust. Global wheat production, for example, is expected to reach record highs due to favorable growing conditions in Canada, Russia, and the US,” says the company.

“Nevertheless, this year’s drought is already creating economic disruptions throughout regional agricultural supply chains. Italian olive oil production may be almost 30% lower than last year, while specialty importers are preparing for price increases of up to 50% for Italian rice and tomatoes,” the business explains.

Northern Italy – its rice farming region – has not had substantial rains since November 2021, causing losses of over 30% of the harvest. Italy’s tomato production is also facing cuts in yields of around 10%, with the sector dealing with cost increases from all sides – fertilizers, diesel, glass, tetra packs, labels, cardboard, cans, and plastic.

Japanese beverage giant Suntory Group and UK-based malt supplier Muntons will collaborate on a joint exploration of how to reduce CO2 emissions of barley by 50% within... Read More