You are in : All News > Could Brexit mean CRISPR? EU departure presents the UK with a food policy overhaul opportunity 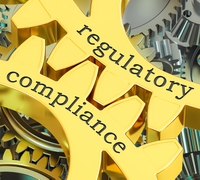 21 Jan 2019 --- Brexit could present the UK with a unique opportunity to modernize its food regulations, but it should tread carefully in order to remain compliant with EU standards, or risk alienating its own GMO skeptical domestic consumer market. This is according to Dr. Elinor McCartney, President of Pen & Tec Consulting Group, who spoke to FoodIngredientsFirst in an extensive interview on the current EU regulatory environment.

“There is an opportunity for the UK, if Brexit does go ahead, to overhaul their GMO legislation to allow modern biotechnology to take a more modern approach to safety in the food chain,” the Spanish-based policy advisor notes as an example. “The two difficulties that this presents relate to how they would trade with the EU, which has different GMO legislation and how UK consumers, who tend to be the same as other EU consumers in their attitudes to GM crops, would respond” she adds. 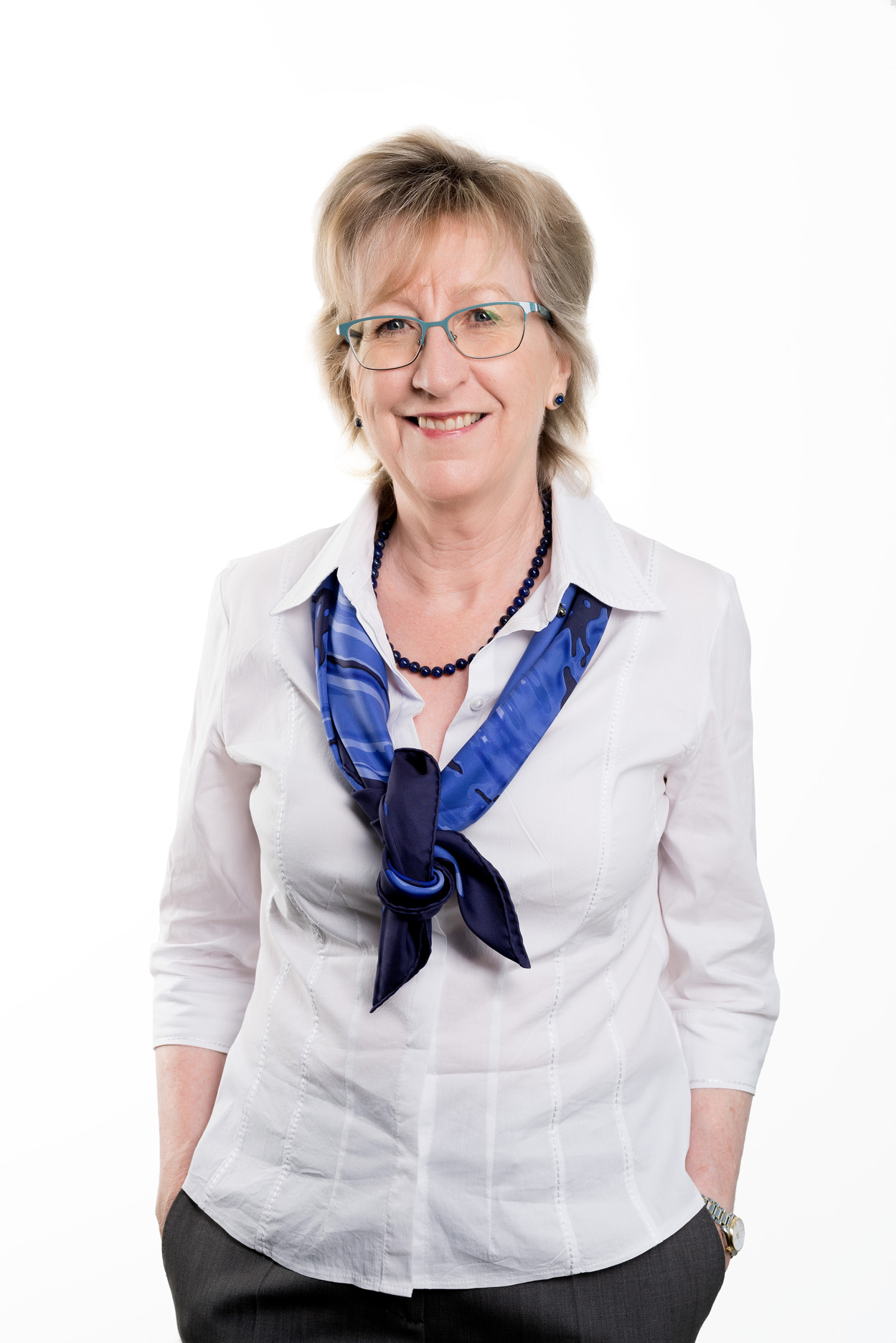 Dr. Elinor McCartney, President of Pen & Tec Consulting GroupFor McCartney, food regulation will not be the first priority in the Brexit quagmire, however. “In the short term, I think there’s going to be so much going on in terms of just trying to keep a lot of other essential goods going such as pharmaceutical supplies,” she notes. “Secondly, if they want to continue trading with the EU which is their biggest trading partner, they will have to effectively have the same legislation,” she notes.

Last year, the EU already took action against large food companies selling different quality products in eastern European countries with the same packaging and branding, and this danger must also be averted for the bloc which accounts for some 60 percent of the UK’s trade. “So the EU is going to be very strong on harmonization of legislation and advertising. If the UK wants to trade they will have to be compliant with that,” she says.

Post-Brexit trading will require investment on the part of UK companies operating in the food chain. “Many FBOs (food/feed business operators) will be forced to open offices in the EU to be compliant with EU food chain safety controls. The EU Commission and Member States require an EU-based entity to assume responsibility in the event of a food safety problem. So that is an added cost for UK businesses that don’t already have an office in the EU,” McCartney explains. The alternative is to devolve that responsibility to an EU distributor, for example, who must then ensure that UK suppliers are EU-compliant. In short, there will be added costs and paperwork.

The Brexit debate has featured scare stories around food safety, with hype that chlorinated chicken and hormone-treated beef from the US will now make their way into the UK once EU regulatory barriers fall post-Brexit.

McCartney understands both the EU and US side of the argument. “One of the American complaints is that these are false trade barriers and they may have a point. Why is rinsing chicken carcasses with chlorine any worse than putting chlorine in our drinking water?” she notes. “On the other hand, the EU takes the attitude that by rinsing chicken carcasses with chlorine and water, it’s a kind of invitation to reduce hygiene standards earlier on in the process because it will be rinsed post-slaughter. You are also perhaps indulging in chicken production practices that are not as beneficial to animal welfare,” she says.

One of the issues that could be up for debate in an eventual UK food policy overhaul would be the attitude of the UK towards modern biotechnology such as CRISPR. This topic is on the European agenda too, as modern technologies surpass the scope of the current regulation. The EU is currently “RE-evaluating for FITness” all EU food chain legislation under the REFIT process, which is now open to public consultation and comment.

One area of discussion will be around emerging technologies in the gene editing space. At the end of last year, researchers came forward in support of a proposal to amend the EU Directive on the deliberate release into the environment of genetically modified organisms (GMOs). Researchers argue that new plant breeding techniques (NPBTs) developed over the past two decades have provided ample possibilities for efficient and elaborate plant research and trait development. However, diverging stakeholder opinions and politically motivated arguments have left policy-makers in the EU bereft of license to decide on their status in relation to existing regulations.

“The European Court of Justice (ECJ) has made a ruling that the CRISPR technology for gene editing is a genetic modification under GMO legislation. The ECJ just interprets the law, which says that it is a GMO technique, even though it occurs in nature. The question in my mind is that a lot of the legislation in the food and feed chain needs a complete overhaul and many of it is in pillars: one for pesticides, one for feed, feed additives, food enzymes, food additives and food,” says McCartney.

She notes that the REFIT process is well overdue. “There are common concerns about existing approaches in food and feed – in the European Food Safety Authority (EFSA) and industry, and some surprising incongruities that need addressing by all key stakeholders, EU Commission, EFSA and the food & feed industries,” she says.

But the debate around GM foods has reigned in Europe for over two decades, with moratoriums in place for various seeds. These advances in technology are only leading to an intensification in discussions about how enforceable regulation will be in the future. The 2018 European drought will surely also cause renewed discussions around the benefits that drought-resistant crops created through GM technology could bring to the region in the future and this topic will be higher up the agenda in Europe too.

An interesting example that the UK may reference, if reconsidering its food legislation, is South Africa, which tends to follow European food safety policy, but does allow some GMO crops for its domestic market. “South Africa has developed a lot of GMO crops. It is suffering from terrible drought so they are developing drought-resistant GMO crops and we also need pest-resistant GMO plants,” McCartney explains.

European attitudes towards GMOs may have to change going forward amid the onset of climate change. “For example, we are going to need a lot of more GMO crops in my opinion. I live in Spain so certainly the Mediterranean region will be more like a drought area in 20 to 30 years,” she notes.

Climate change also presents new pest threats. “There are frequently African sub-tropical and tropical pests creeping up into Europe and they present a risk to our crops. So we do need to address those issues. The South Africans are using this for local use and the local population under local circumstances. So, for example, if you have a GMO plant such as soy or maize you can’t sell it in the EU unless it is approved,” McCartney explains.

Things are unlikely to change quickly, however. “If the UK were to leave the EU and get around to changing their food legislation, I think they would have to be very careful. They would have to bear in mind that the EU is their largest trading partner, so which parts will they change? The UK consumers might not be any more willing to accept GM technology than your average EU consumer in the first place,” she notes.

Beyond food legislation, the UK has more pressing matters right now and the issue will be lower down the pecking order for some time. “I don’t think they will change it very much. They will still trade a lot with the EU and there will be a lot of other stuff that will be higher priority than fiddling with a whole set of food legislation that is essentially the safest and the best in the world, in my opinion,” she concludes.

A detailed interview with Dr. Elinor McCartney will appear in the February 2019 issue of The World of Food Ingredients.