You are in : All News > Coffee transparency: Nestlé extends IBM blockchain to Zoégas range 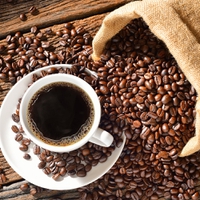 06 Apr 2020 --- In line with its launch of select editions of Zoégas whole beans and roast and ground coffee in Sweden, Nestlé has expanded the use of the IBM Food Trust blockchain technology platform to this brand. Zoégas’ Summer 2020 range is marketed as a 100 percent Rainforest Alliance certified blend of arabica coffee beans that are traceable from the three origins of Brazil, Rwanda and Colombia. In the food industry, blockchain is increasingly leveraged as a tool to bring greater transparency and efficiency to the exchanges in supply chains – therefore, playing a key role in protecting food integrity.

“For the first time, Nestlé partnered with a third party certifier, The Rainforest Alliance, to independently provide data beyond what is usually disclosed by the company. The Rainforest Alliance provides their own certification information, guaranteeing the traceability of the coffee. This information is directly accessible to everyone with the IBM Food Trust blockchain platform,” details the company. 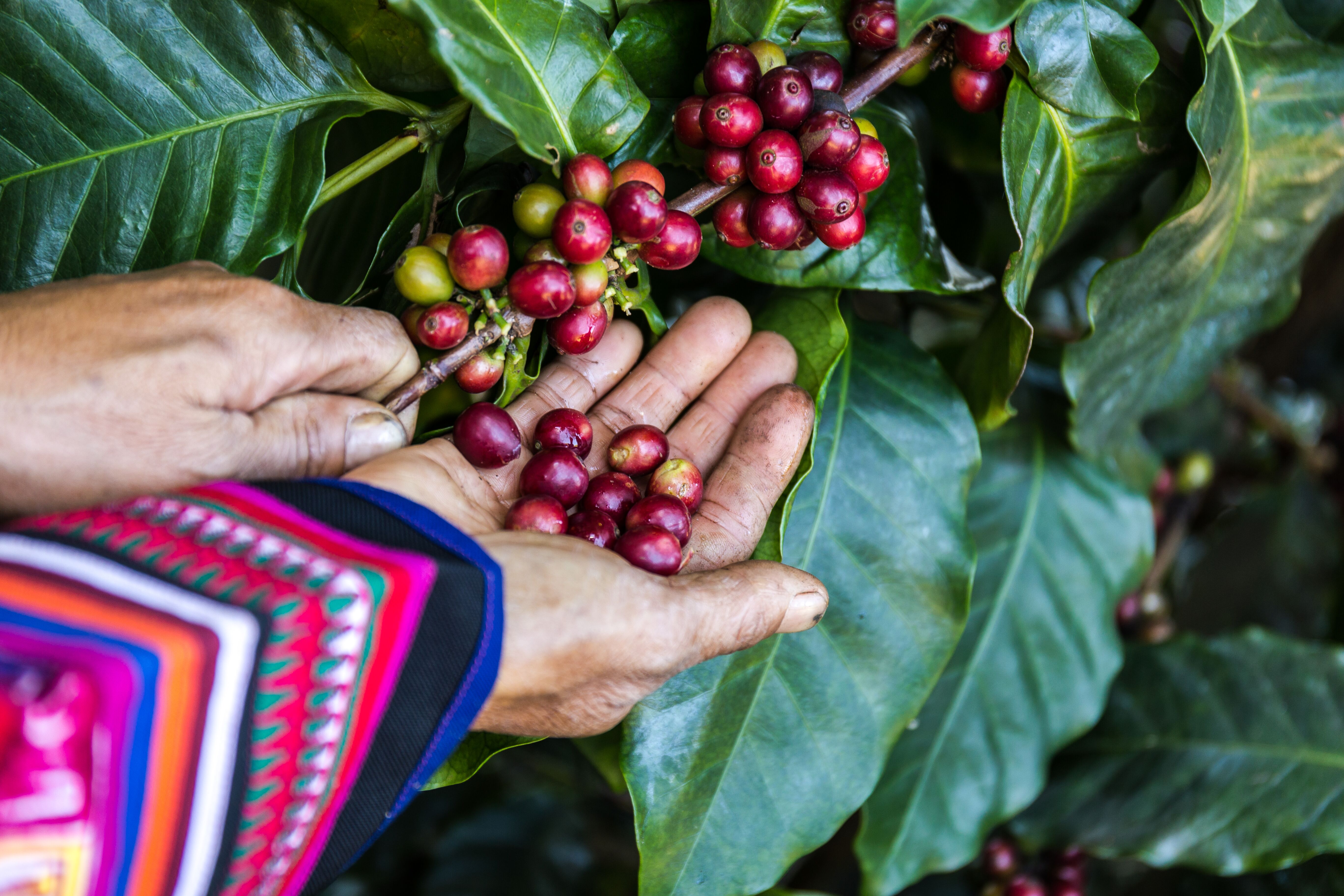 By scanning the QR code on their coffee product’s packaging, consumers can follow their beans’ journey from the growing locations to the Zoégas factory in Helsingborg, Sweden.Notably, blockchain-supported product traceability ties in with two of Innova Market Insights’ top trends of 2020, “Storytelling: Winning with Words” and “The Sustain Domain,” which refer to consumer interest in ingredient provenance and increasing scrutiny of supply chains, respectively.

By scanning the QR code on their coffee product’s packaging, consumers can follow their beans’ journey from the growing locations to the Zoégas factory in Helsingborg, Sweden, where the beans are roasted, grounded and packed. The data includes information about farmers, time of harvest, transaction certificate for the specific shipments, as well as roasting period.

Nestlé started using blockchain in 2017 when it joined the IBM Food Trust as a founding member. Over the past three years, the Swiss food giant has scaled up and diversified the use of blockchain platforms. The company began giving consumers access to blockchain with IBM on products such as Mousline purée and Guigoz infant formula in France. By simply scanning a product using a smartphone, consumers are provided “reliable and unfalsifiable” information on the supply chain and production.

Together with OpenSC, Nestlé is also piloting open blockchain to monitor and openly communicate data related to the sustainability of milk and palm oil. Founded by WWF-Australia and The Boston Consulting Group Digital Ventures, OpenSC developed a platform that will give anyone, anywhere access to independently verifiable sustainability and supply chain data.

FoodIngredientsFirst has reached out to both Nestlé and IBM for further comment on the targeted expansion of this partnership and other relevant blockchain developments.

Zoégas blockchain-powered coffee.Branding with blockchain
A blockchain, or distributed ledger, can be defined as a continuously growing list (digital file) of encrypted transactions called “blocks” that are distributed (copied) to a peer-to-peer (P2P) network of computers.

The structure of blockchain means that it is a decentralized, distributed and public digital ledger that is used to record transactions across many computers so that the record cannot be altered retroactively without the alteration of all subsequent blocks and the collusion of the network. In turn, this allows the participants to verify and audit transactions inexpensively.

In other blockchain-related coverage on FoodIngredientsFirst, The Circularise PLASTICS initiative announced plans last January to pilot its blockchain technology for transparent circularity in plastics in a production environment, in what the group called its “first milestone.”

Last October, French dairy cooperative Ingredia, in partnership with food transparency blockchain specialist Connecting Food, unveiled what are marketed as “the first dairy ingredients to be certified, traced and audited in real time.”

In September, OpenSC raised US$4 million in seed funding, advancing its blockchain-powered platform aimed at promoting transparency in food products known to have significant environmental or social injustice risks within their supply chains.

Similarly, Walmart has employed blockchain to track lettuce and spinach across its supply chain. The move was aimed at seriously ramping up food safety following US outbreaks of E. coli in Romaine lettuce and salmonella across a number of products, from eggs to breakfast cereal.