You are in : All News > China pork prices spiral to new high in August, government steps in

14 Sep 2022 --- Chinese pig meat prices saw a 22.5% price rise in August - the third consecutive month for Asia’s staple meat to shoot up. Following price hikes of 25.6% in July and 14.8% June, the soaring meat prices led to China authorities to dip into national meat reserves to ensure supply for the holidays.

Food inflation more than doubled from 2.9% in June to 6.1% in August, albeit the consumer price index (CPI) remains at moderate levels (2.5%).

In July the CPI reached a two-year high mostly due to pork prices, which is the most heavily weighted item in the food basket price calculations.

The Asian giant is the world’s largest meat consumer, with pork consumption reaching 40.3 million metric tons in 2020, according to the US Department of Agriculture (USDA).

The authorities have released some reserves for the first time this year, ahead of the country’s celebrations of the mid-autumn festival and China’s National Day.

So far, intervention efforts have not tamed the market.

A porcine problem
Chinese pork consumption, while considerably high, has suffered some setbacks in recent years. Per capita consumption reached 30.3 kg in 2019 – after peaking at 32.7 kg in 2014 – in a constant upwards trend, with consumption doubling from the 15 kg in 1990, according to the Organisation for Economic Co-operation and Development (OECD) data.

However, the severe swine fever in 2019, which decimated world livestock – killing over four million pigs in Asia alone – changed consumers’ diets. In a year, consumption fell by a quarter to 24.4 kg in 2019 and hasn’t recovered since. 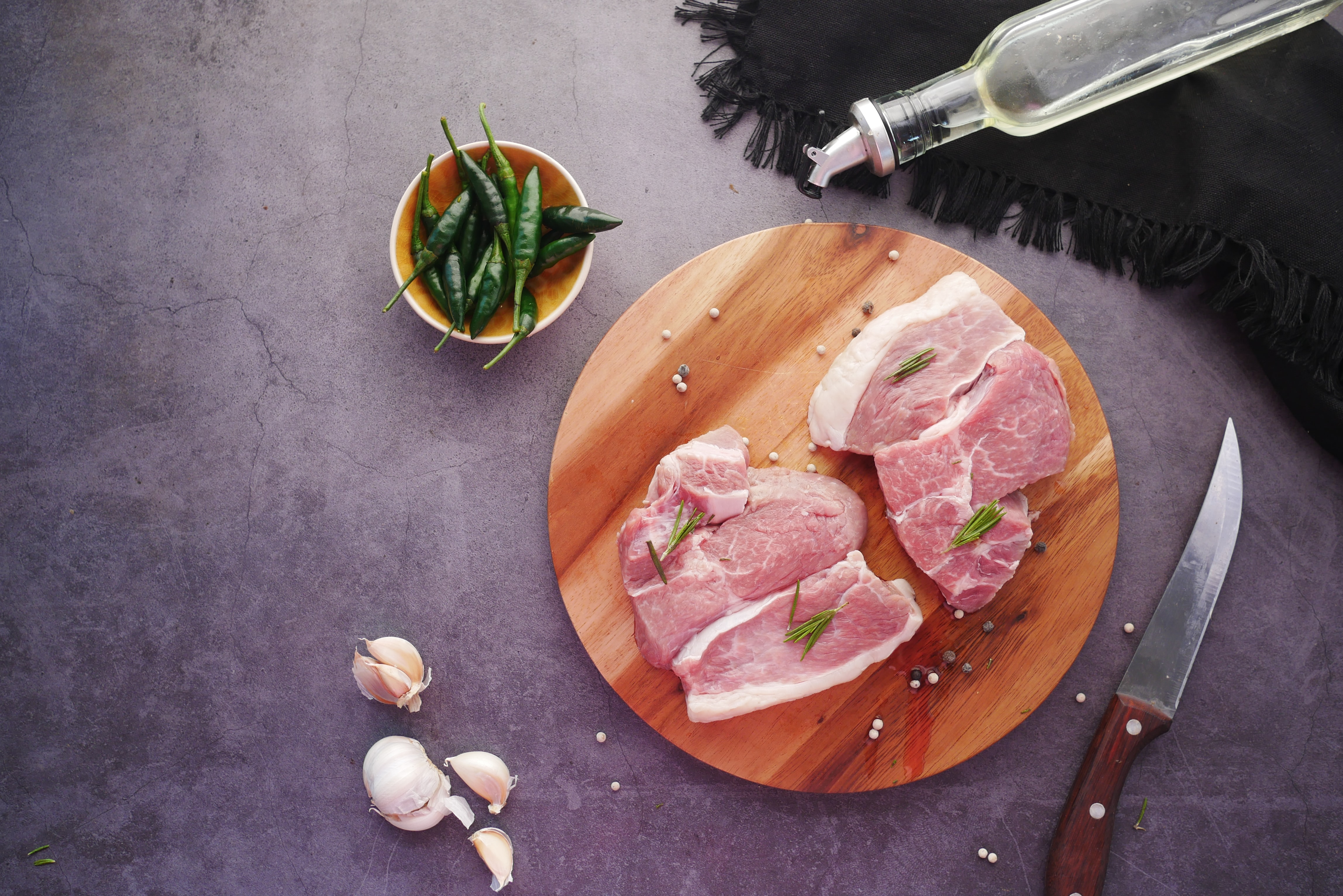 The authorities already cautioned at that point that “cyclical fluctuations” toward upper prices could occur.

So far, the government hasn’t prevented farmers – in a market dominated by family farms – from hoarding livestock, as some farmers wait for even higher prices to start releasing their stock. If that happens in a cascade, prices could drop aggressively.

This might be the case as the National Development and Reform Commission announced in July that the “production capacity of live pigs is generally reasonable and sufficient,” in the country.

“The production capacity of live pigs has basically stabilized, with 2.057 million head slaughtered in the first half of the year, an increase of 5.1%,” according to the body.

The authorities also warned against an “irrational reluctance to sell.”

In January, China blocked the import of Italy and North Macedonia pigs due to concerns about African swine fever.