You are in : All News > Titanium dioxide EU ban in full force, alternatives hit the market

14 Sep 2022 --- No longer authorized as a food additive in the EU, titanium dioxide is officially banned across Europe, prompting more companies to innovate alternatives to what was once a key whitening ingredient across multiple food applications.

In the EU, the phasing out period for titanium dioxide came to a halt on August 7, which means the ban is in full swing.

This new constraint has pushed confectionery manufacturers, among other food innovators, to change their product formulations.

The latest alternative prospect comes from CAPOL, which has developed a natural whitening agent for the hard sugar panning process.

Vivapigments White, CAPOL’s natural whitening agent, meets the specific requirements of confectionery manufacturers, characterized by its ability to achieve a high level of opacity due to color technology, as well as its “ease of product application.”

The calcium carbonate-based product also provides excellent opacity because of its rice protein encapsulation technology. Depending on the specific application, a dosage of 0.3% to 1.0% can typically be used.

It joins the growing list of new alternatives being commercialized as the EU ban takes hold and speculation mounts over whether further restrictions could hit other parts of the world.

Earlier this year, ADM launched its new line of PearlEdge proprietary white color solutions to fill a “vital white space” in the market as global manufacturers moved toward phasing out titanium dioxide from formulations.

The solutions are derived from natural sources, including native corn starch, and deliver brilliant, stable and uniform white coloring for various food and beverage applications.

Ingredient producer Blue California also unveiled clean label whitening agents as an alternative to the potential health risk white colorant. Ingredion offers alternative solutions and a reformulation strategy for companies affected by the EU ban or those elsewhere who want to clean up their label.

The regulation landscape
As Europe formulates outside the E171 box, titanium dioxide remains safe for use in the US and Great Britain.

But, as more alternatives come onto the market, questions are growing over the future of titanium dioxide and, specifically, if its use elsewhere will be further scrutinized.

“The FDA continues to allow for the safe use of titanium dioxide as a color additive in foods generally according to the specifications and conditions, including that the quantity of titanium dioxide does not exceed 1% by weight of the food, found in FDA regulations at 21 CFR 73.575, CFR - Code of Federal Regulations Title 21,” the FDA says in a statement sent to FoodIngredientsFirst.

The FDA regulates food and color additives under the Federal Food, Drug, and Cosmetic Act. Under this statute, all food additives and color additives, including color additives such as titanium dioxide, require pre-market review and approval by the FDA. “Federal regulations require evidence that each substance is safe at its intended level of use before it may be added to foods. In the case of color additives, manufacturers submit data and information to the FDA as a petition requesting approval of the intended use,” the statement continues.

“The FDA evaluates the petition, and if the data available demonstrates that the substance is safe under the proposed conditions of use, the agency issues a regulation authorizing the use of the color additive. Post-approval, our scientists continue to review relevant new information to determine whether there are safety questions and whether the use of such substance is no longer safe under the Federal Food, Drug, and Cosmetic Act.”

US industry backs titanium dioxide
An earlier USDA report also states that the food industry “has indicated to the US that there are no good alternatives to titanium dioxide that can provide similar pigment/opacity properties.”

According to some sections of the US F&B space, replacements require studies and regulatory filings, which would take significant time, up to 10 years or more, and reformulation cost estimates range from US$600,000 to US$1.8 million per product, depending on the complexity. 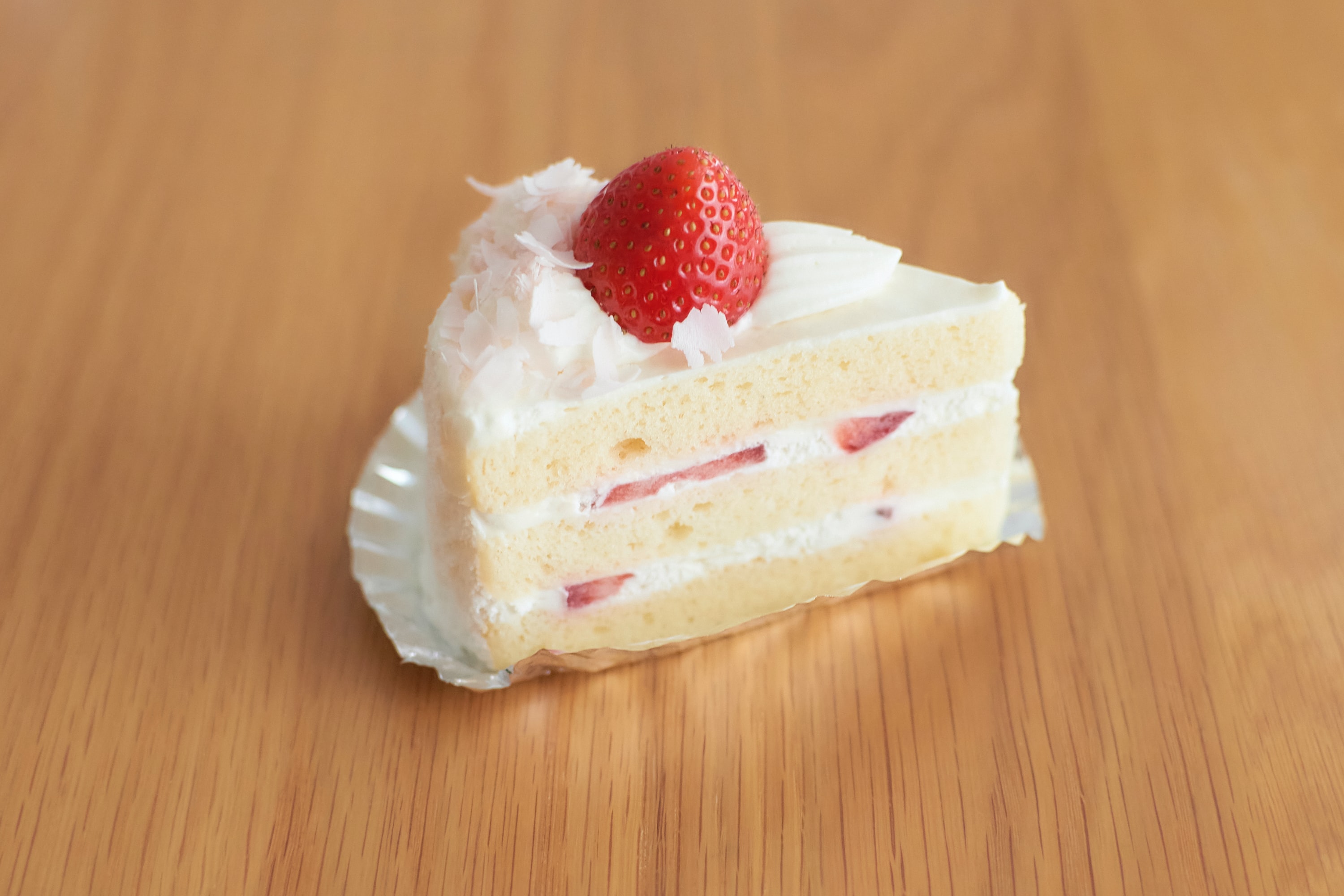 Food manufacturers in the EU must now look for replacements of titanium dioxide in their foods.

Regulation 2022/63 as titanium dioxide is a widely used additive to color foods,” says the FDA report.

Meanwhile, the UK has clearly stated that it has no intention to ban titanium dioxide following the EU’s stance. The Food Standards Agency in England and Wales and the Food Standards Scotland (FSS) did review the EU’s position but concluded there are no safety concerns to identify.

TiO2 background
TiO2 is a naturally occurring mineral that is mined from the earth, processed and

refined and added to a variety of foods and supplements.

The European Food Safety Authority deemed it “not safe” in 2021, citing it as a potential carcinogen.

What’s next for titanium dioxide?
It’s not just food safety authorities monitoring titanium dioxide. Consumers are more than ever scrutinizing the label of products, demanding more naturalness, regardless of government regulations.

With the FDA still reviewing, it remains to be seen if titanium dioxide’s future does hang in any kind of balance or if the US and other countries remain content with their scientific findings. Large parts of industry also continue to advocate for titanium dioxide. Meanwhile, more alternatives are sure to materialize.