As insects rise in prominence in the west as a trend with a health- and sustainability-halo, labeling guidelines may prove essential to providing transparency to consumers 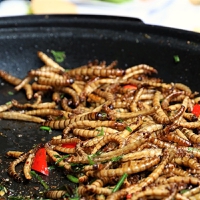 23 Jul 2019 --- The International Platform of Insects for Food and Feed (IPIFF) ⁠– an umbrella organization for the European insect production sector ⁠– has published a guidance document on EU food labeling standards (“FIC Guidance”) applicable to insects and insect-based products. The publication aims to assist prospective and active Food Business Operators (FBOs) in complying with relevant labeling provisions and promoting fair practices in the production of emergent insect-based foods.

“Despite the young age of our sector, we wish to demonstrate that we act responsibly, adapting our activities to the dynamic EU legislative framework,” explains Antoine Hubert, President of IPIFF. This guide focuses on labeling requirements, health and nutrition claims, standards on the labeling of allergens, origin, as well as the responsibilities of operators along the food chain.”

Concurrently, IPIFF has also issued a one-page factsheet summarizing the relevant nutritional and health benefits of edible insects and their potential contribution to a well-balanced diet. Aside from having a significant amount of fatty acids and protein (meeting “all human essential amino acid criteria”), insects are noted as offering a rich source of healthy vitamins and minerals such as B12, B2, copper, iron, magnesium, manganese, phosphorous, selenium and zinc. Additionally, insects are noted as being rich in prebiotic fibers, such as chitin, which provide nutrients for gut bacteria in humans. 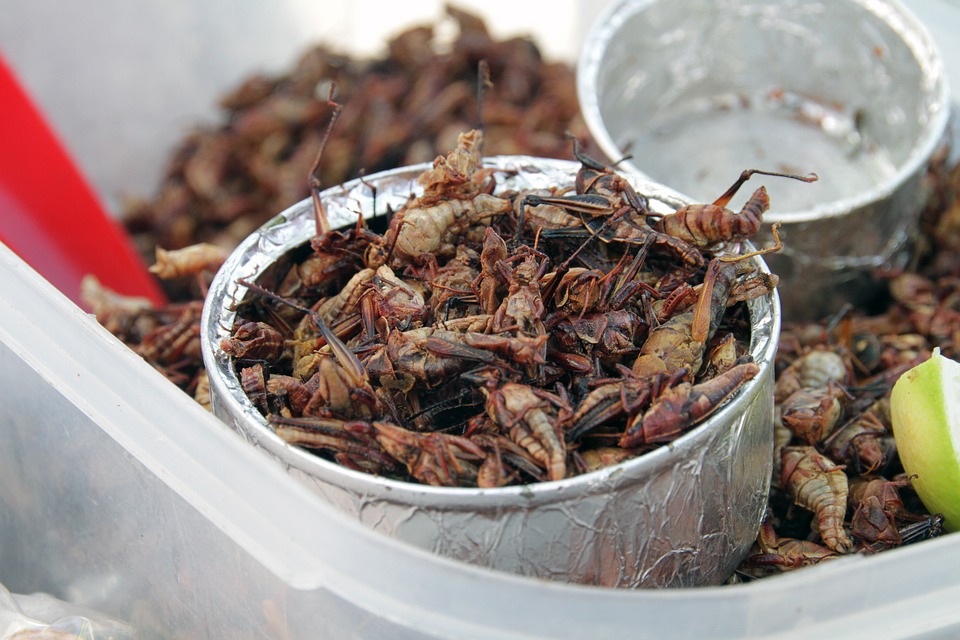 At present, standards on the placing of edible insect-based products on the market are defined by Regulation (EU) 2015/2283, which establishes harmonized rules for the EU-wide commercialization of novel foods (including insects).

While specific insect-based products are currently approved by certain member states, the IPIFF projects that a number of Novel Food applications will be authorized by the European Commission in the near future - eliminating the barriers for the EU trade of a wider variety of edible insect-based products.

Therefore, the organization propositions that its FIC Guidance will prove to be beneficial for actors active on a state level, but also for FBOs who aim at selling their products in the Single Market.

Both the FIC Guidance and insect nutrition fact sheet have been made publically available on IPIFF’s website. The organization states its FIC Guidance will be periodically updated to incorporate future developments in terms of EU labeling standards. The Secretariat of IPIFF will be addressing the topic the upcoming International Workshop on “Research activities for the insect sector,” hosted on December 3 in Brussels, Belgium.

“A label in line with EU best labeling practices is the first step in order to transparently inform consumers,” concludes Marijn Lanting, Chair of the IPIFF Working Group on Food Safety & Consumers.

Last May, the IPIFF campaigned for the establishment of EU food hygiene standards for the insect sector, alongside transparent communication across the insect food and feed supply chain. Gathered in Copenhagen for a workshop on good hygiene practices in insect production at the IPIFF General Assembly, the organization called for heightened focus on outstanding research gaps, which need to be filled in order to broaden the regulatory options for using insects as food or feed at an EU level.

Also last month, French agri-tech innovator Ÿnsect, earned €20 million worth of backing for a fully-automated, bio-based plant, which will house the industrial-scale farming of meal worms for premium animal feed and fertilizers. The facility is headlined by a project called FARMYNG, based in Amiens, northern France, and is co-funded by the European Commission and the Bio-Based Industries Joint Undertaking (BBI JU). The site is due to open in 2021.

The advent of industry’s cell-based renaissance is being signaled by early movers in the space, particularly in Europe. Frozen food giant Nomad Foods has linked up... Read More

Israel-based Equinom, an agri-food-tech company that leverages AI to elevate the nutritional profile of seeds, has partnered with plant-based brand Meatless Farm and its... Read More