You are in : All News > Brewing trade war: US tariffs to hit wine, whiskies, cheeses and other EU agricultural imports

03 Oct 2019 --- As a penalty for the illegal subsidies obtained by the European Airbus aircraft manufacturer, the US now plans to impose a new 25 percent tariff on wine, whiskies, fine cheeses and other agricultural imports from the EU. This decision was announced by The Office of the United States Trade Representative (USTR), as the White House calls for a meeting with the World Trade Organization (WTO) on October 14 to commence the tariffs. The levied tariffs, which will also target EU aircraft and other goods, will be formally adopted shortly after, on October 18. Brussels has reportedly threatened to retaliate similarly against US goods.

This announcement follows the WTO approval of Washington’s bid to impose annual tariffs on US$7.5 billion worth of EU goods, a move pegged by Reuters as one that “threatens to ignite a tit-for-tat transatlantic trade war.” The WTO has repeatedly found that EU subsidies to Airbus have caused adverse effects to the US as part of a long-running dispute.

“Finally, after 15 years of litigation, the WTO has confirmed that the US is entitled to impose countermeasures in response to the EU’s illegal subsidies,” states US Trade Representative Robert Lighthizer. “We expect to enter into negotiations with the EU aimed at resolving this issue in a way that will benefit American workers.” 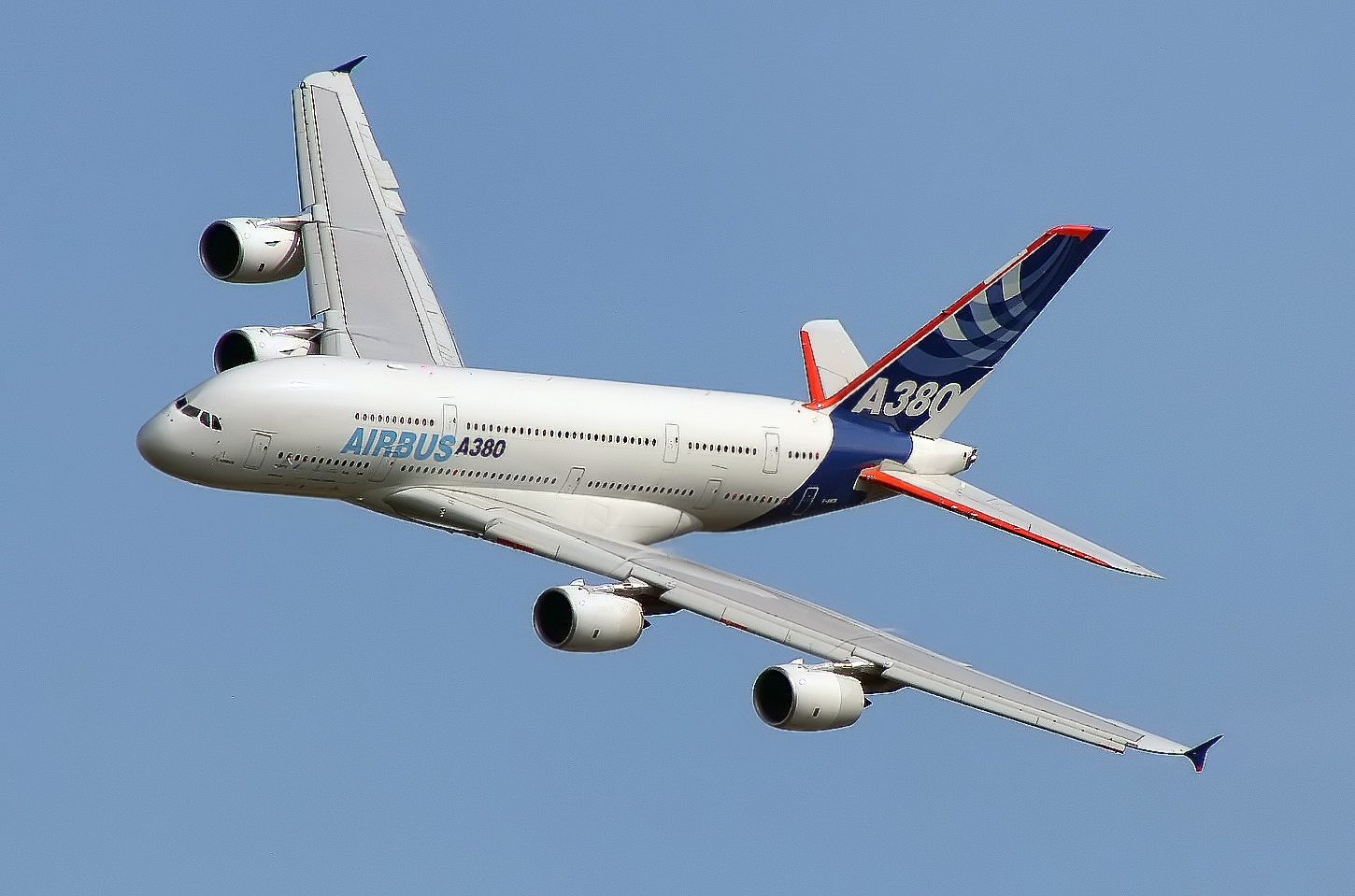 The levied US tariffs on EU aircraft also include a wide range of  European food and beverage products.In line with US law, the preliminary list of taxed goods contains a number of products in the civil aviation sector, including Airbus aircrafts. However, also in the crosshairs of the tariffs are products from four countries involved in Airbus dealings, which include British whiskies, French wines, German coffee and Spanish olives. Imported cheese from nearly all EU countries will be taxed with the 25 percent tariffs. Exempted from the import taxes are Italian wine and olive oil, and chocolate produced in the bloc.

The EU dairy sector, in particular, has spoken out in rebuttal of the looming US tariffs. Euroepean Cheese and Diary (EDA) Secretary General Alexander Anton states that the development is unacceptable. “Agri-food products and hence the farming community is now regularly taken as hostage in trade disputes. It not only puts additional pressure on agri-food businesses all over the world, in the US as much as in the EU, but also on food prices,” he warns.

“I cannot see any reason to make the US cheese aficionados pay for the aircraft battle since they would have to pay the higher prices for the dairy products from EU member states involved in the Airbus project (France, Germany, Spain and the UK),” Alexander Anton, Secretary General, European Dairy Association (EDA), told FoodIngredientsFirst in an exclusive interview.

The EDA further states that the cheeses enjoyed by US consumers are mainly “typical” European cheeses with unique characteristics – additional and/or retaliatory tariffs would only increase the price of these cheeses for the US consumers.

“For the Airbus case [DS316] the so-called retaliation list drafted by the US includes basically all cheese categories [CN 0406] and butter [CN0405], but also other dairy products. Especially the tariffs for cheese [CN 0406] have been originally agreed between the EU and the US in the General Agreement on Tariffs and Trade [GATT] negotiations as an integral part of a wider agreement that seems now to be jeopardized by the US action,” shares the organization in a statement.

Escalating transatlantic tension
These proposed US tariffs will be imposed in addition to existing levies on European products. These came about last year after the US began charging levies on imports of steel and aluminum from key allies including the EU. Tariffs have been increasingly used as a negotiating tool by the US. Last year, the Trump administration was mired in escalating trade conflict between the US and China. Now the world’s two largest economies are still locked in that “trade war” with both sides imposing their own set of tariffs.

The EU imposed its own retaliatory tariffs on €2.8 billion (US$3.2 billion) worth of US goods in June 2018, including on products such as bourbon whiskey, cranberries, peanut butter and orange juice. At the time, European Trade Commissioner Cecilia Malmström said President Trump’s tariffs left the Union with no alternative option but to impose its own “rebalancing measures.”

Following the WTO ratification of US countermeasures in the WTO Airbus dispute, Commissioner for Trade Cecilia Malmström asserts, “Our readiness to find a fair settlement remains unchanged. But if the US decides to impose WTO-authorized countermeasures, it will be pushing the EU into a situation where we will have no other option than to do the same.”

European dairy players are breathing a sigh of relief after a five-year truce has been struck in the long-running trade dispute over subsidies for Boeing and Airbus,... Read More

European F&B associations threatened or hit by US tariffs as part of the Airbus trade dispute are jointly calling upon the EU and US to de-escalate this conflict... Read More

New statistics highlight that dairy consumption in the US has hit a “rate never seen before”. According to new data from the USDA Economic Research Service... Read More

Eucolait, the European association of dairy trade, has condemned the imposition of punitive tariffs on EU dairy products by the US as a result of the World Trade... Read More

Hard-hit agricultural sectors urgently need a package of support measures to mitigate the negative impacts of US tariffs and the long-standing Airbus/Boeing dispute. The... Read More