You are in : All News > Philippines sugar prices “out of hand” due to floods, worsening shortages loom

23 Jun 2022 --- The Philippines sugar market is facing severe supply shocks from bad harvests due to the super typhoon Odette and la Niña storms, leading to an insufficient supply to meet the domestic demands. The supply crunch was already squeezed when local farmers tried to block, this February, imports in the country’s courts to protect domestic prices, according to the Sugar Regulatory Administration (SRA) of the Philippines.

“Prices have got out of hand; we are in a situation that we are about to run out of sugar,” admits SRA administrator Hermenegildo Serafica.

Sugar production for this year is set to reach 1.8 million metric tons, 207,000 tons under the previous estimate and far from the 2 million tons needed to keep up with the country’s sweetener demands.

According to SRA data, domestic stockpiles have substantially decreased year-on-year, with raw sugar stocks dropping 45.91% and refined stocks by 62.7%.

Farmers block imports
The SRA worked proactively to keep sugar reserves at an adequate level, approving the importation of 200,000 tons of standard and bottler-grade refined sugar earlier this year.

However, according to a Philippines senatorial statement, the United Sugar Producers Federation (UNIFED) warned that sugar producers were preoccupied, at the beginning of the year, that imported sugar could weaken domestic farmers’ incomes. At a time when production costs had surged due to high fertilizer prices as a consequence of the war in Ukraine. 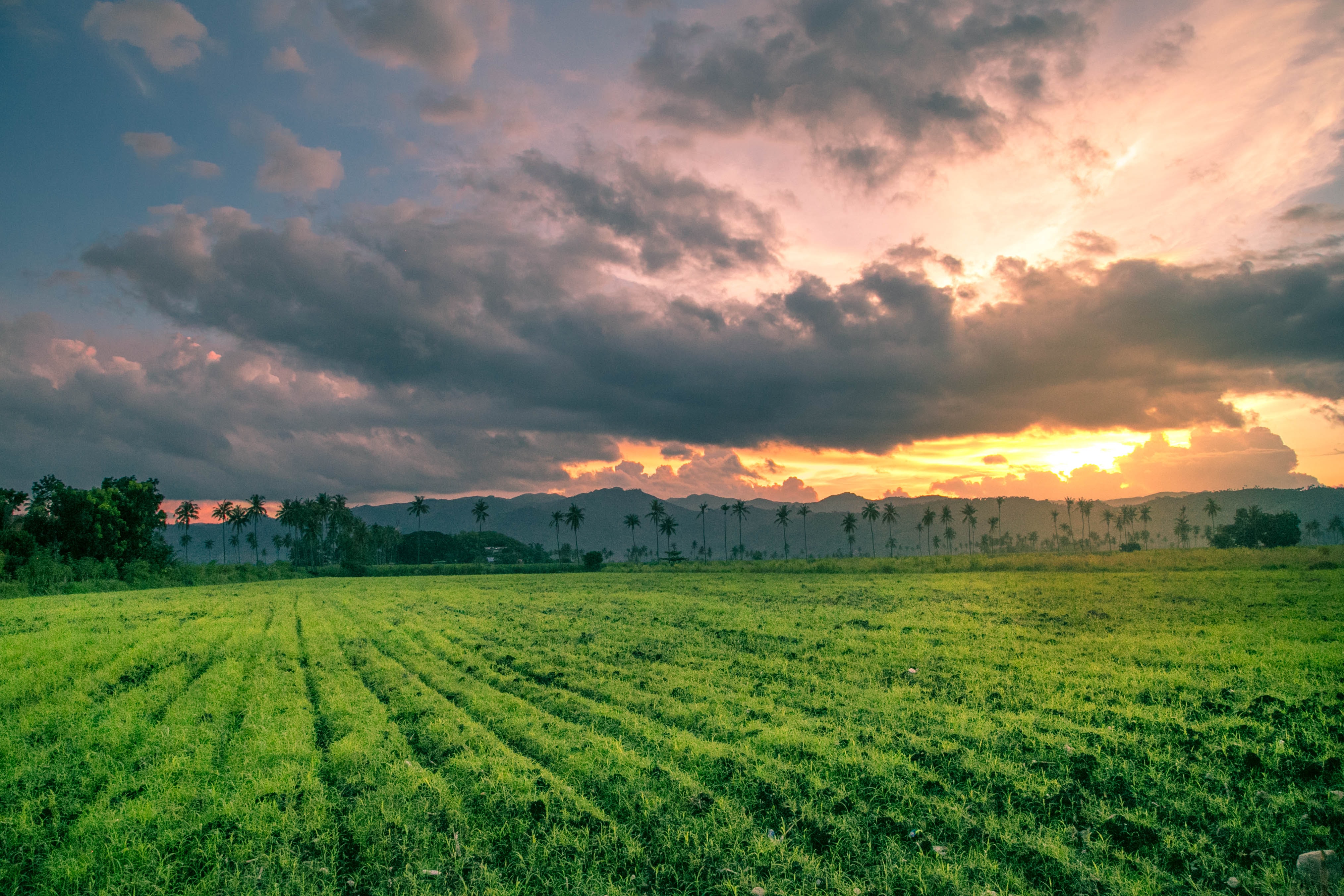 The average cost of a refined sugar kilogram has surged from 56,5 pesos (USD$1.04) to 74 pesos (USD$1.36).This prompted UNIFED to go to courts, effectively blocking sugar imports during the last five months.

Out-of-control prices
Without sugar entering the countries’ ports and given the dwindling stockpiles, a supply shock was inevitable.

Food inflation in the Philippines reached 5.2% in May.

The FAO Food Price Index signals that sugar is the most defensive food commodity against inflation. Outperforming meat, dairy, cereals and vegetable oils, the product categories currently under analysis by the UN-run organization. However, sugar prices have been observed to increase by 22% in one year.

Sugar in South-Asia
Sugar stockpiles in the region are not worrying as Thailand and India – the second and third global exporters – continue to boast healthy harvests.

However, India set a limit on its sugar exports at the end of May to preemptively protect its domestic stockpiles against surging demand. Farmers are voicing concerns about next season’s limit, which begins in October, and has not yet been set, asking for the government to allow for at least 8 million tons of exports next season.