You are in : All News > Beer giants exit Russia: Heineken and Carlsberg join mass F&B exodus in Ukraine invasion protest 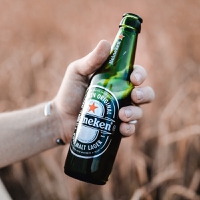 29 Mar 2022 --- International beer heavyweights Heineken and Carlsberg are pulling out of Russia, as part of a mass exodus of Western businesses ramping up pressure on the Kremlin following its invasion of Ukraine.

This follows Ukrainian President Volodymyr Zelenskiy’s previous calls upon global companies to abandon the Russian market, which is already heavily weighed down by blanket sanctions.

Holding the biggest stake in Russia out of all the Western brewers, Carlsberg stated that a reassessment of its business here would lead to a “substantial non-cash impairment charge” later this year, without sharing further insights.

Through its ownership of Russia’s largest beer name, Baltika, which it acquired in 2008, Carlsberg Group holds a 27% share of the local market.

“We have taken the difficult and immediate decision to seek a full disposal of our business in Russia, which we believe is the right thing to do in the current environment,” Carlsberg remarks.

“Upon completion we will have no presence in Russia.” 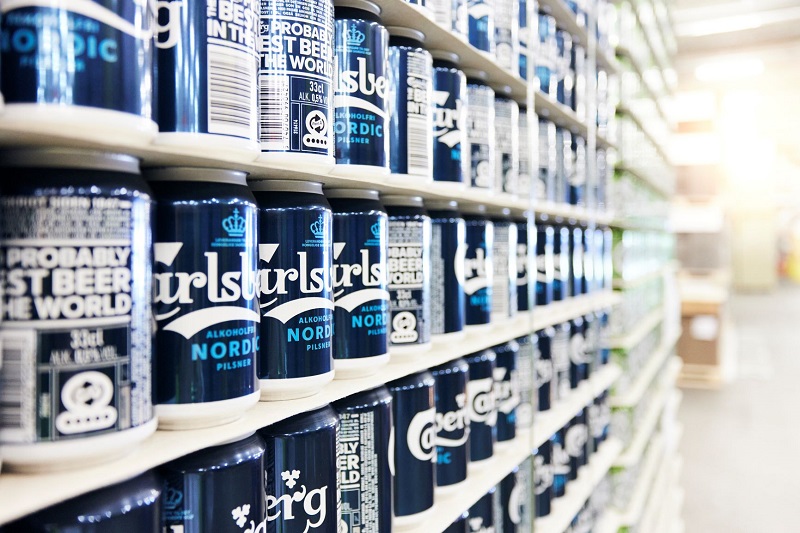 Carlsberg shares have notably fallen by roughly a quarter since the beginning of the Ukraine invasion.

Carlsberg and AB InBev depart
Carlsberg’s shares have notably fallen by roughly a quarter since the beginning of the Ukraine invasion.

The Danish brewer made 10% of its total revenue and 6% of its operating profit in Russia last year, where it holds eight breweries and 8,400 employees. However, it faces lagging sales amid a sanctioned economy and regulations to curb alcohol abuse.

The company’s non-current assets in Russia stood at 19.2 billion Danish crowns (US$2.83 billion) at the end of 2021, amounting to around 15% of total assets or 44% of its total equity, as revealed in its annual report.

Earlier this month, InBev announced that it would cease to sell Bud beer in Russia and forego profits from the joint venture, which has 11 breweries and 3,500 employees in the country.

Heineken pulls out
Heineken, Russia’s third largest beer giant, announced its plans for an "orderly transfer" of its local business, which accounts for just 2% of overall sales. The Dutch brewer scaled back its operations during a transition period to reduce the risk of nationalization.

The company anticipates related charges of around €400 million (US$438 million), while affirming it would guarantee the paychecks of its 1,800 Russia-based employees until the end of the year.

“We have concluded that Heineken's ownership of the business in Russia is no longer sustainable nor viable,” the brewer said in a statement, adding that it would not profit from any transfer of ownership. 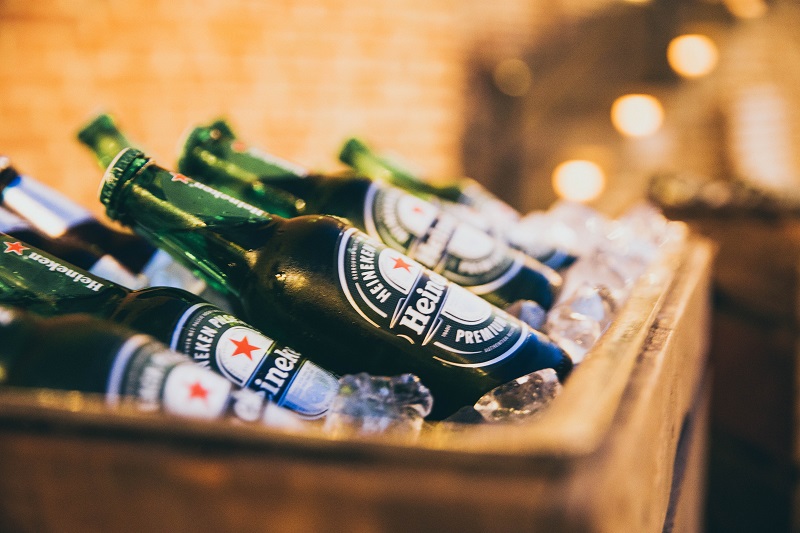 Heineken, Russia’s third largest beer giant, announced its plans for an "orderly transfer" of its local business, which accounts for just 2% of overall sales.Bracing for supply chain impacts
The onset of Russia’s invasion of Ukraine has prompted industry to closely montiorthe unfolding developments, as fears of supply chain disruptions mount.

For brewers, the impact has been less severe as barley – largely sourced from Ukraine – accounts for only 5% of overall costs.

However, RaboResearch analysis indicates there is a risk that economic protectionism could derail the entire value chain, such as in the case that western Europe were to stop exporting malting barley or other grains to countries outside the EU and brewers might not get the right quantity or quality of malt.

Another area where energy costs could have a significant indirect impact is logistics. While some craft brewers may sell their beer only locally, other beer must travel long distances to reach consumers.

Although sea freight is much more energy efficient than road transport, some brewers might be tempted to follow AB InBev’s example to brew Stella Artois near its US consumers. While localizing production can save on fuel costs, the diseconomies of scale of a smaller location could offset these benefits.

“If brewers want to keep brewing centralized, it might be worth considering separation of brewing and bottling activities,” notes RaboResearch. “It is possible to ship beer in bulk, but the benefits depend on re-routing and location of the alternative bottling facility.”

To show solidarity with Ukraine, a newly launched action group called Drinkers for Ukraine is currently inviting breweries around the world to brew the Ukrainian Anti-Imperial Stout RESIST, developed by displaced Ukrainian brewers.

Once brewed, the group is asking brewers to donate the sales proceeds of RESIST beer to the Red Cross humanitarian relief effort – as much or as little as can be afforded.

Copa-Cogeca, which represents European farmers and the agri-food sector, yesterday released a report detailing a sharp decline in the hop production of farms.... Read More

With the football World Cup kicking off in less than a month, bars and beer brewers are preparing themselves for a spike in beer consumption. But the alcoholic drink,... Read More