You are in : All News > Ukraine-Russia conflict: Inflationary pressures on malting barley could have knock-on impact on beer brewers

21 Mar 2022 --- Russia’s invasion of Ukraine has triggered a prominent domino effect on the prices of agricultural commodities, with analysts forecasting critical impacts on both supply and demand of food products. While energy prices are rising as a result of international sanctions on Russia, costs for grains, packaging and logistics are anticipated to surge on.

According to a new RaboResearch report (Rabobank), malting barley prices in western Europe are currently 50% above levels seen a year ago. This is anticipated to have a major impact on maltsters, for whom barley inputs make up 65% of costs.

Particularly in France, the spread between malting barley and feed barley has turned negative, reflecting the skyrocketing price of wheat. These circumstances were previously referred to by UN secretary-general Antonion Guterres as the advent of a “hurricane of hunger” and a “meltdown of the global food system.”

Brewing conflict spills into beer
For brewers, the impact is less severe as barley accounts for only 5% of costs. But RaboResearch indicates there is a risk that protectionism could derail the entire value chain, such as in the case that western Europe were to stop exporting malting barley or other grains to countries outside the EU and brewers might not get the right quantity or quality of malt. 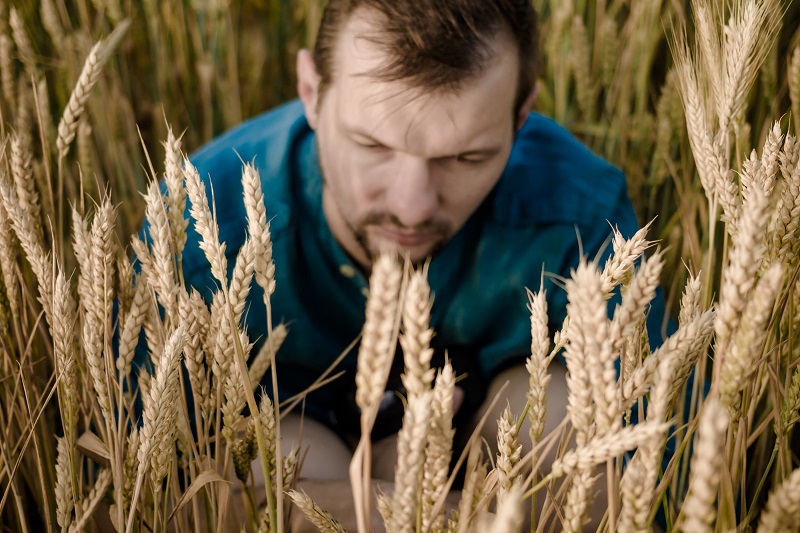 RaboResearch indicates there is a risk that protectionism could derail the entire value chain, such as in the case that western Europe were to stop exporting malting barley outside the EU.“The development of alternative origins (possibly using new barley varieties), the strengthening of supplier relationships and a clear ingredient strategy per brand will be beneficial in the long run,” the analysts underscore.

Sonneville comments: “We believe the Black Sea region as being only of minor importance for the global beer market, but foresee a lot of indirect consequences as effects will cause a stir.”

“Higher supply or lower demand for wheat could prevent these effects and would have a major influence on planting of barley next season. If countries would abstain from biofuels for example, grain demand would be reduced and the shortfall from the Black Sea region (such as wheat and sunflower oil) would be compensated by lower demand,” he details.

“Alternatively, if we would see bumper yields in the next growing season, global supply could make up for the shortfall from the Black Sea region, but keep in mind that logistics might still be more expensive if oil prices remain high. Lastly, a swift ending to the conflict could see plantings happening at the end of this summer in the Black Sea region and subsequently transport to the world market, provided that this is not prevented by damage to Black Sea ports.”

To show solidarity with Ukraine, a newly launched action group called Drinkers for Ukraine is currently inviting breweries around the world to brew the Ukrainian Anti-Imperial Stout RESIST, developed by displaced Ukrainian brewers.

Once brewed, the group is asking brewers to donate the sales proceeds of RESIST beer to the Red Cross humanitarian relief effort – as much or as little as can be afforded.

Although the Black Sea region is a major producer of barley, very few maltsters in the rest of the world depend on its crop, as the barley produced and exported from the region is mainly feed barley. 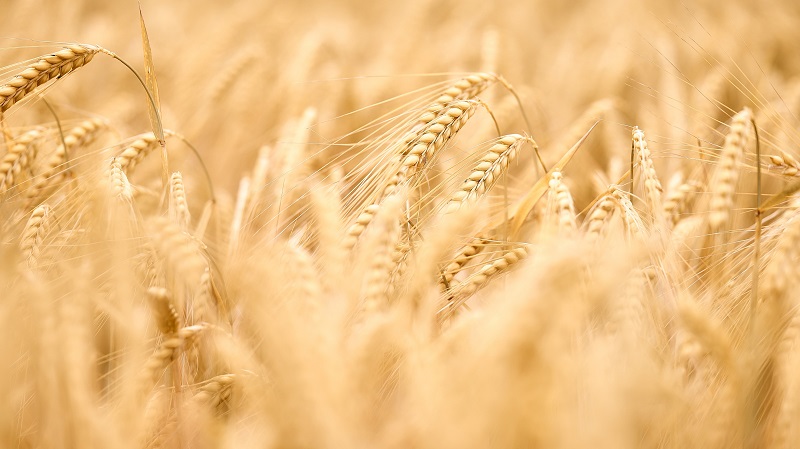 Russia produces around 13% of global barley, while Ukraine accounts for 5%.Although some maltsters in China might use Ukrainian barley, malt plants in the rest of the world are mostly sourcing from other regions.

Most Black Sea region barley flows find their way to countries without a strong beer culture. In 2019/20, 64% of Russian barley was exported to the Middle East and 9% to North Africa.

In the past crop season, Ukraine benefitted from the trade war between Australia and China, sending almost a million metric tons of barley (18% of its exports) to China. Another 54% of its barley exports go to the Middle East, 17% to North Africa and 10% to the EU.

Uncertainty looms over the Black Sea
As a result of these developments, there is still uncertainty about what farmers outside the Black Sea region will be growing this spring.

As sowing of spring barley in the northern hemisphere occurs between March and April, the recent price movements have probably come too late for farmers to change their seedings, but a battle for acres could erupt later in the year when winter grains are planted.

Energy costs have also risen because of the conflict. While prices of oil and natural gas have almost doubled over the past 12 months, there are many points in the value chain where higher energy costs will impact the cost of beer.

Energy is used to turn barley into malt, but RaboResearch estimates that this accounts for just 1% of the cost price of beer. The energy used in the brewing process represents 3% of overall costs.

Malting barley prices in western Europe are currently 50% above levels seen a year ago.Packaging sector takes a hit
But the largest impact is seen in the cost of packaging materials (~25%), which have a major energy component. RaboResearch estimates that the total cost price of beer has risen by 15% as a result of rising energy costs.

“The discussion about the possibility of beverage companies introducing returnable packaging has resurfaced in recent years as part of broader discussions about sustainability. We wonder if, in light of rising fuel prices, the idea might be starting to gain momentum,” states RaboResearch.

“Of course, this is not a short-term solution, as the prerequisite of establishing an infrastructure would take time.”

Another area where energy costs could have a significant indirect impact is logistics. While some craft brewers may sell their beer only locally, other beer must travel long distances to reach consumers.

Although sea freight is much more energy efficient than road transport, some brewers might be tempted to follow AB InBev’s example to brew Stella Artois near its US consumers. While localizing production can save on fuel costs, the diseconomies of scale of a smaller location could offset these benefits.

“If brewers want to keep brewing centralized, it might be worth considering separation of brewing and bottling activities,” notes RaboResearch. “It is possible to ship beer in bulk, but the benefits depend on re-routing and location of the alternative bottling facility.”

Besides supply impact, demand could be weighted
Even prior to the Ukraine-Russia conflict, nutrition and food companies have been grappling with supply chain disruptions and inflation, which have sent world food prices peaking at a ten-year high earlier this year. With food and fuel costs continuing to rise strongly, a global recession is likely, RaboResearch stresses.

“Inflation will increase and it is uncertain whether wages will keep pace,” details the organization.

Although many brewers have focused on international brands and the premium end of their product offering in recent years, a broad portfolio of products and channels is desirable to offset current risks, concludes RaboResearch.